Financial Adviser: 5 Things to Know About the IPO of Axelum Resources Corp

The offer period of AXLM shares is from September 24 to 30, with a target listing on October 7. 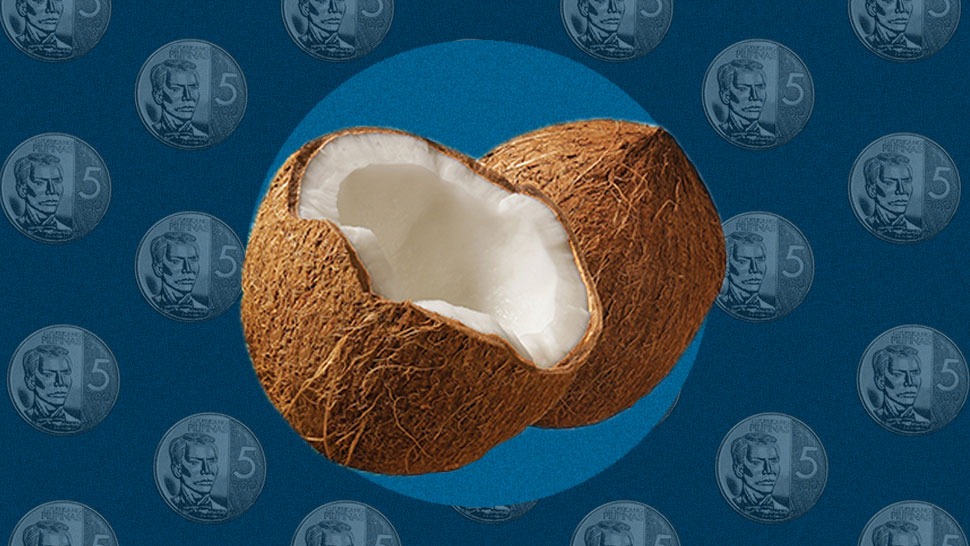 Integrated coconut product manufacturer Axelum Resources (PSE: AXLM) will be the second company to go public this year after it recently obtained approvals from regulators.

AXLM initially planned to raise P7.7 billion by selling up to 1.13 billion shares to the public at a price of P6.81per share. But after the initial book building activities, AXLM lowered its IPO price by 16 percent to P5.72 per share, effectively reducing its planned fund raising target to P6.46 billion.

Last week, in a bid to attract more investors to subscribe to the IPO, AXLM announced it is further lowering its offering price by 12.5 percent more to only P5.00 per share.

Along with the lower IPO price, AXLM also lowered its total offering from 1.13 billion to only 800 million shares, representing 20 percent of the company, thus dropping its IPO target proceeds to P4 billion.

The offer period of AXLM shares is from September 24 to 30 with a target listing on October 7 in the main board of the Philippine Stock Exchange.

At a reduced IPO price, which has already been underpriced by a total of 26.5 percent, it is expected that demand for AXLM shares will improve.

The expected market capitalization of AXLM at final IPO price of P5.00 per share is set at P20 billion.

Once you are aware of the fundamentals of the company, you will have a better handle of what you can expect from investing in the IPO.

Here are the top five things every investor needs to know about Axelum Resources Corp’s IPO:

Based on this structure, only about 60 percent of the target P7.7 billion proceeds will go to the company, while the balance will go directly to AXLM’s foreign partner.

But because AXLM lowered the size of its IPO from 1.13 billion shares to 800 million at P4 billion, a bulk of the proceeds, or about 87.5 percent, will now go to the company.

AXLM’s foreign investor, CP Compass Singapore Ltd, opted to sell a lower number of shares to only 100 million from the original plan of 430 million.

2. Know the business history of the company

AXLM is primarily a business-to-business (B2B) industrial manufacturer of coconut products for domestic and international markets.

The company was founded by the group of Romeo Chan and Henry Raperoga, who have been in the coconut production business for the past 33 years since 1986.

AXLM was originally organized as a coconut water company before it expanded its product offerings into dessicated coconut, coconut milk powder, coconut cream and other coconut-related products in 2016.

The expansion happened after AXLM acquired the operating assets, including trademarks, brand names and logos from its four affiliate companies.

Because of the acquisitions of assets and companies in the past years, AXLM’s total sales have increased more than 10 times in just three years from P464 million in 2015 to P5.9 billion in 2018.

The operating income margins, however, declined from 23.8 percent in 2015 to 12.4 percent in 2018 as the company expanded its sales from purely coconut water business to multiple coconut-related products.

Without the one-time recurring charge of P167 million, net income of AXLM for 2018 would have grown by three percent to P600 million, representing about 10.2 percent net profit margin.

This year, AXLM reported that its three-month net income grew by 18.2 percent to Php262 million from Php222 million from the same period last year.

The increase in net income was brought about by increase in gross profit margins this year from 28 percent to 34 percent, enabling total gross profits to grow by 11.9 percent despite lower sales growth.

AXLM is financially stable with a current ratio of just about 1.0, which indicates the company’s ability to pay its short-term obligations.

Actually, the company has extra cash of P363 million invested in long-term interest bearing bonds that it can terminate anytime.

Effectively, if this amount is included in current assets, AXLM will have a higher current ratio of 1.14 times, which is more than enough to pay all its liabilities.

After the IPO, the expected proceeds of P4 billion will further boost its cash reserves, which will not only increase its current ratio but also strengthen its financial position with lower debt-to-equity ratio from 0.60 to only 0.10 times.

AXLM has said that they plan to spend about half of the IPO proceeds in strategic acquisitions, which should further enhance the company’s growth outlook.

AXLM’s return on invested capital (ROIC), which measures the company’s ability to generate return on its operating assets, has been increasing over the years.

In 2017, AXLM’s ROIC improved to 21 percent from only six percent the previous year.

In 2018, the company’s ROIC increased further to 27 percent. This year, with the improvement in margins, it is expected that ROIC will increase to 38.6 percent, higher than market’s median ROIC at 28 percent.

Now, let’s say AXLM’s investments in new acquisitions will generate the same ROIC in 2020 at 27 percent, the projected additional sales will be about P2.4 billion.

The additional sales from acquisitions plus the sales from its existing customers, assuming the same cost structure and margins, can potentially yield an estimated net income of P1.4 billion.

This puts the prospective Price-to-Earnings (P/E) ratio of AXLM’s IPO price of P5.00 at only 13.9 times, which should provide sufficient upside considering the P/E ratio of its closest comparable from food ingredient sector at 21 times. 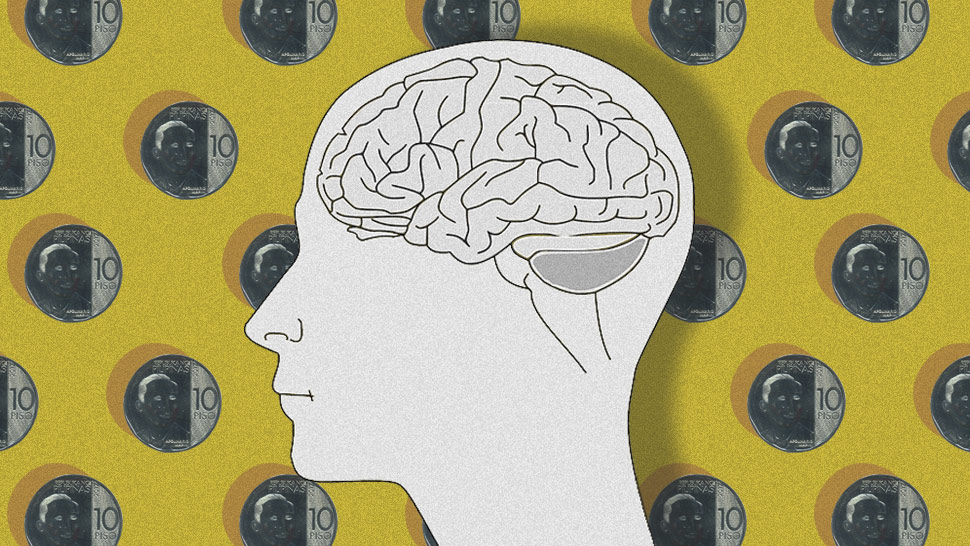 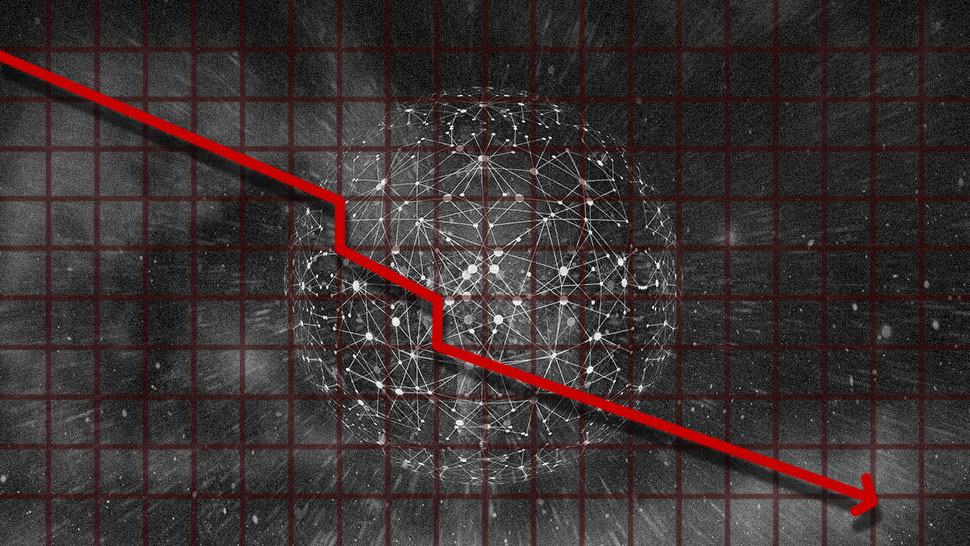 Xurpas' Star Dims, Sells Stake in Yondu For Almost Half Its Original Price
All Photos
Comments
View As List