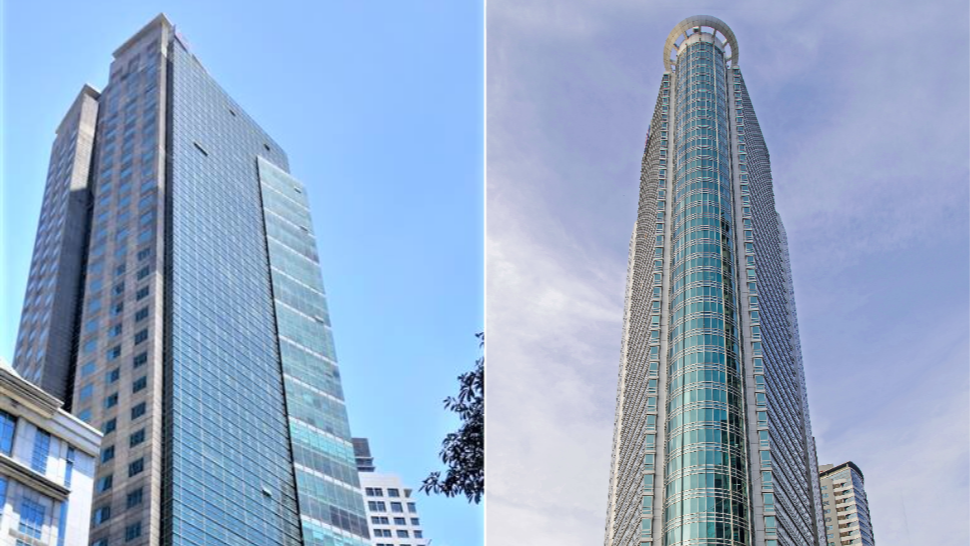 The Philippine Stock Exchange has approved the listing via initial public offering of RL Commercial REIT Inc. (RCR). Sponsored by Gokongwei family-owned Robinsons Land Corp., RCR plans to raise up to P26.7 billion when it offers up to 3.34 billion common shares at a maximum offer price of P7.31 per share and an over-allotment option of up to 305 million common shares.

Should all the shares sell out at the maximum offer price, RCR's market capitalization is expected to balloon to P72.7 billion. This makes RCR’s IPO the country's largest real estate investment trust (REIT) by portfolio valuation and asset size, longest in land lease tenure, and most geographically diversified office REIT in the country.

The Securities and Exchange Commission had earlier given the green light for the IPOs of RCR as well as Megaworld’s planned IPO of its subsidiary MREIT.

RCR’s listing will make it the fourth REIT in the PSE after Ayala Land’s AREIT, DoubleDragon’s DDMP REIT, and the Gotianuns’ Filinvest REIT Corp (FILRT).

According to a news release, RCR’s sponsor RLC has extended land leases of as long as 99 years to RCR, which would provide it with the longest land lease tenure among Philippine REITs to date.

RCR’s initial portfolio consists of 14 commercial real estate assets with a total gross leasable area of 425,315 square meters located not just across Metro Manila (Makati, BGC and Ortigas, Quezon City and Mandaluyong), but also in the key provincial cities of Naga, Tarlac, Cebu, and Davao. The company has a committed occupancy rate of 99 percent and has an appraised value of P73.9 billion as of 30 June 2021 according to real estate services company Santos Knight Frank.

Filinvest’s FILRT plans to raise up to P12.6 billion portfolio in its IPO scheduled this month. Injap Sia’s DDMP REIT raised P14.7 billion during its maiden offering last March, while AREIT’s IPO was estimated to be worth P13.6 billion in August 2020.

Esquire Philippines is published by Summit Media, which is a business unit also owned by the Gokongwei family. 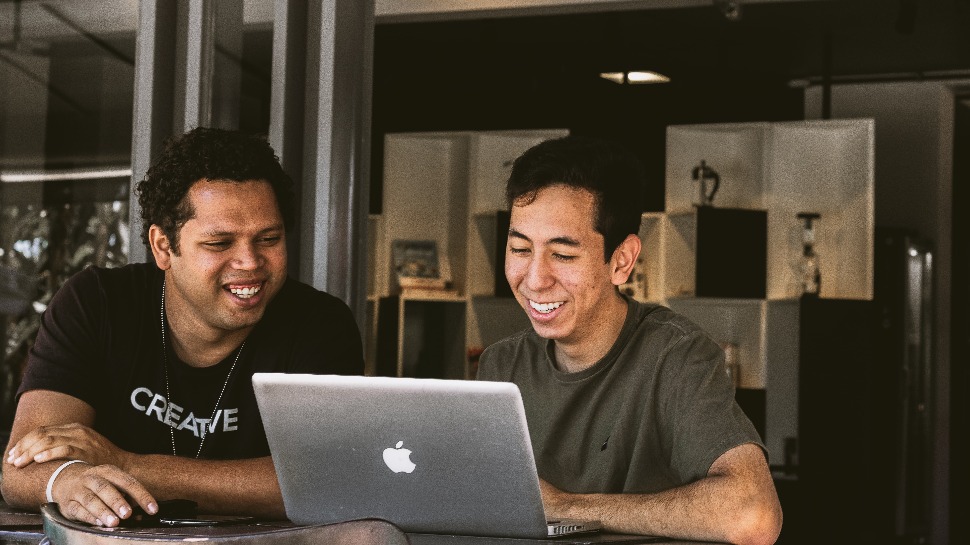 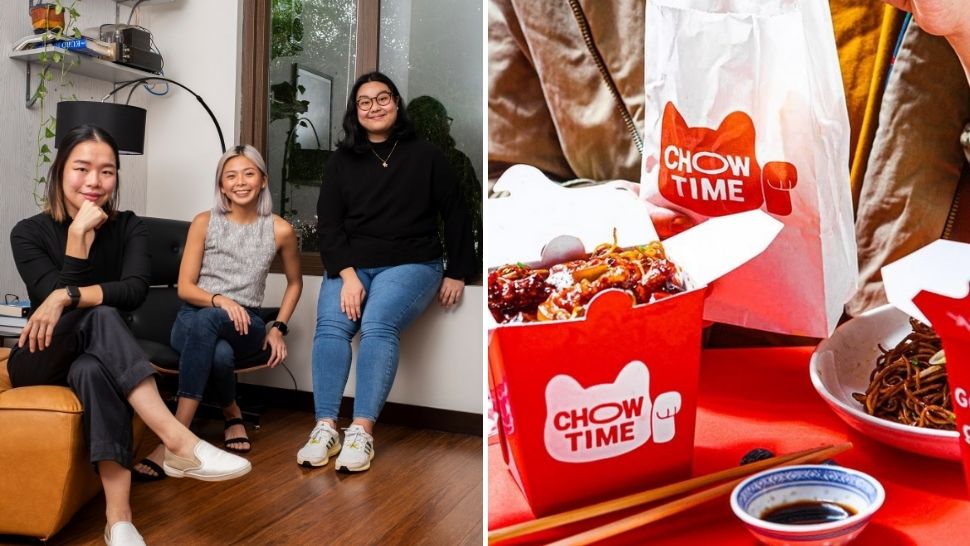