What Exactly Does it Mean When a Company Files for Bankruptcy?

And how is it different from insolvency? 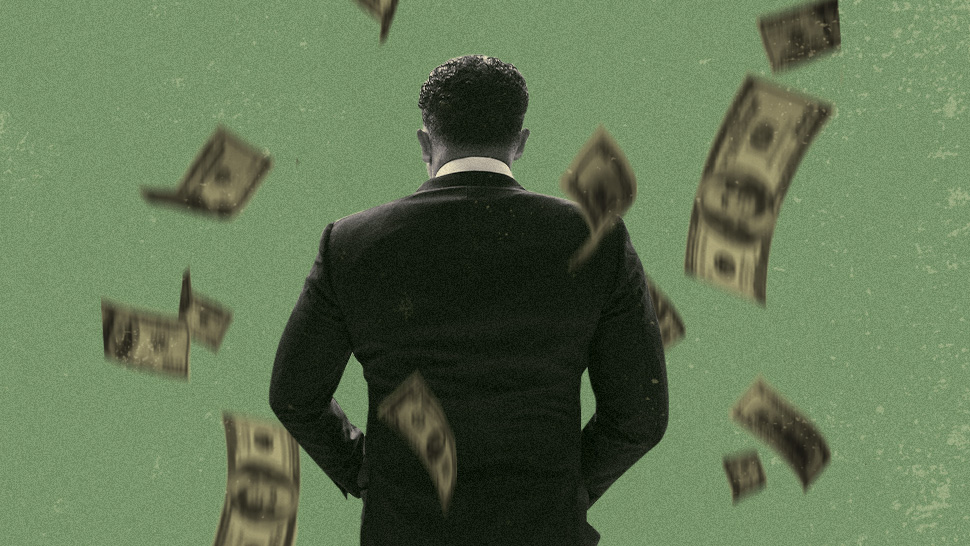 Bankruptcy is increasingly becoming a familiar word while the planet grapples with the coronavirus. With most people still being advised to stay home, and businesses remaining shuttered because of lockdown orders from the government, it’s becoming more and more difficult for these businesses to stay afloat and remain viable.

While there are companies that have out-and-out shut down, others have chosen to file for bankruptcy in an effort to save their businesses. The parent company of Gold’s Gym in the US, and fashion retail brands J. Crew and True Religion, for example, are just some of the companies that have declared bankruptcy over the last few weeks.

But even without a pandemic, bankruptcy isn’t an uncommon issue among businesses. But what does it mean exactly?

In its simplest terms, bankruptcy is a legal process that allows an individual or company to settle debts to creditors. Contrary to popular belief—or preconceived notions—declaring bankruptcy doesn’t automatically mean a business or person is a failure. It just means that the debtor has taken it upon himself (or itself) to seek help in order to repay its debts and correct some bad decisions.

Often we hear of the phrase Chapter 11 bankruptcy, which takes its name from the American bankruptcy code 11. Essentially it is a means for corporations to reorganize itself and follow a debt repayment strategy while still being allowed to continue to operate. In other words, when a company declares Chapter 11 bankruptcy, the debtor retains ownership and control of the company while it moves to negotiate and complete a payment plan.

“Insolvency is the inability to pay debts when they are due,” Debt.org states. “Fortunately, there are solutions for resolving insolvency, including borrowing money or increasing income so that you can pay off debt. You also could negotiate a debt payment or settlement plan with creditors.

“Bankruptcy is usually a final alternative when other attempts to clear debt fail.”

In the Philippines, insolvency is the more widely accepted term for when a business is unable to pay its liabilities (cash flow insolvency) or have liabilities that are much greater than its assets (balance sheet insolvency).

The equivalent law for bankruptcy and insolvency issues in the Philippines is RA 10142 or the Financial Rehabilitation and Insolvency Act (FRIA).

When a company declares itself to be insolvent, the law states that it can choose two main courses of relief: either rehabilitation or liquidation. (According to Val.law, for individual insolvent debtors, the law offers an additional relief in the form of suspension of payments).

Rehabilitation, as defined by FRIA, refers to the “restoration of the debtor to a condition of successful operation and solvency.” The caveat here is that the debtors must show that “its continuance of operation is economically feasible and its creditors can recover by way of the present value of payments projected in the plan, more if the debtor continues as a going concern than if it is immediately liquidated.”

Liquidation, on the other hand, means exactly as the name suggests: stopping operations of the company and bringing it to an end by selling off its assets to pay for its debts.

Bankruptcy or insolvency are terms that entrepreneurs or company owners and executives would rather not hear and deal with, but they are realities in the often fickle world of business, so it pays to at least have a basic grasp of their meaning. 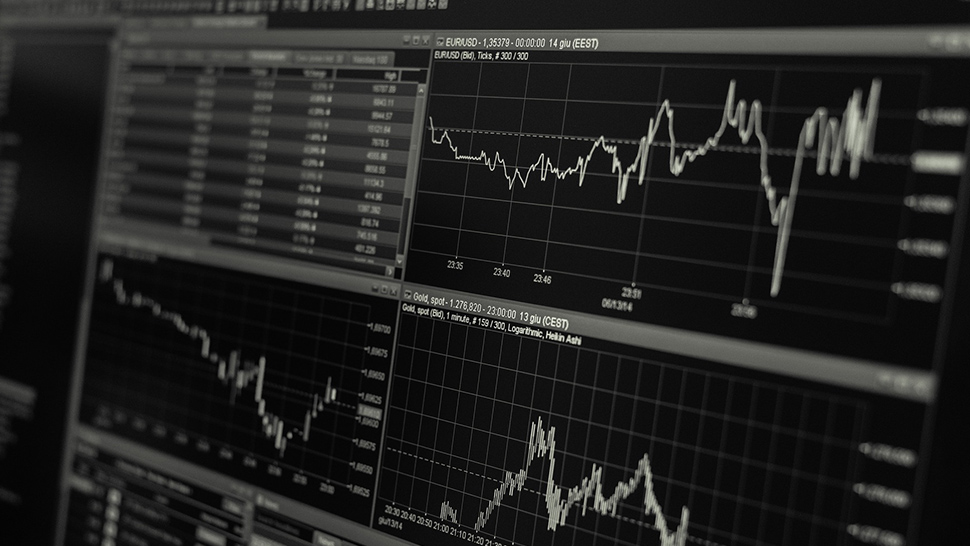 ABS-CBN Corp. Stocks Suspended Due to Cease and Desist Order