Million-Peso Porridge: How to Start a Lugaw Business

Thinking of opening a lugaw franchise? This will give you an idea. 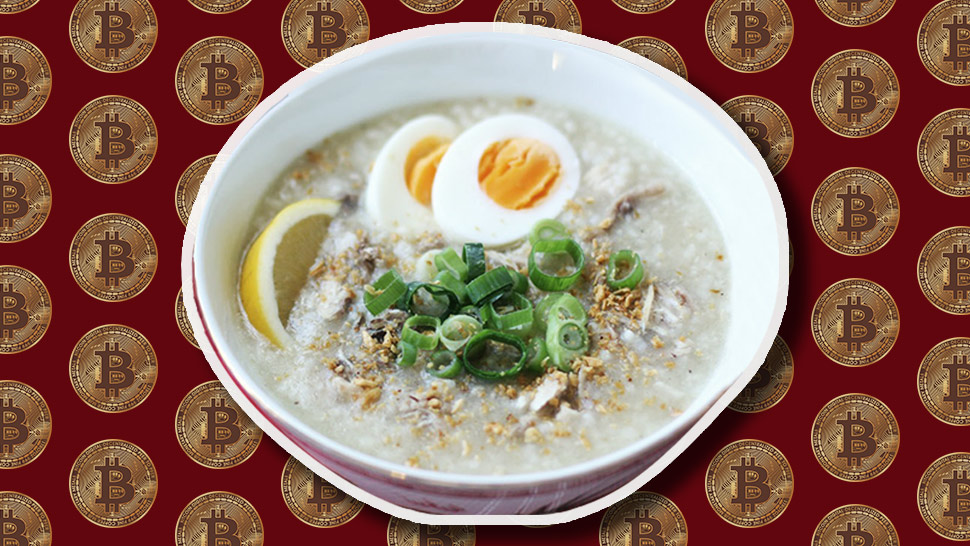 In the Philippines, the term “tubong lugaw” is a business term which refers to investments that initially started with very little capital but which eventually raked in big returns. The businesses featured here both started small and scaled up their businesses to create strong, sustainable lugaw businesses that deliver top returns. Here are some ideas on how to start a lugaw franchise and how much it costs:

Lugaw Queen is the fruition of husband and wife Sherwin and Beverly Aquino’s lifelong dream to have their own business. After a string of failed ventures, the couple decided to start yet another business in San Pablo, Laguna in November 2007.

With initial capital of just P1,100, which they had originally reserved as payment for the month’s electricity bill, the couple set up a small take-out counter that offered plain lugaw, or rice porridge, for only P10. The couple made the most of their starting capital, which was enough to buy a dozen eggs, a kilo of rice, and three chairs for their four-square-meter store, which had a rent of P200 a day. Money was so tight at the time even their cooking equipment, such as their first porridge pot, had to be paid in installments.

Coming from a poor family also gave Beverly a greater understanding of their target consumers: the cash-strapped C and D market. Thus, prices are kept low: starting from P10 for the plain lugaw, to P45 for the special lugaw, with toppings that may include ox tripe, chicharon, and egg. Lugaw Queen has since introduced more filling toppings such as shanghai rolls, siomai, chicken, adobo flakes, sisig bits, and molo, among others. For those who might not want lugaw, it has also since introduced affordable rice meals, which cost P49 to P59.

Indeed, its lugaw reigns supreme as Lugaw Queen continues to open branches all over Luzon. On good days, one of its stores can sell over 2,500 bowls of lugaw and cash in more than P50,000 in sales. To revitalize the brand for further franchise growth, the company has decided to update its branding, store design, and operations procedures. The company also has plans to offer more affordable franchise packages for aspiring entrepreneurs who, just like Sherwin and Beverly, have very limited capital to go around.

Lugaw Pilipinas is a Caloocan-based eatery that offers the best value-for money lugaw dishes in the country. It all began in 2016 when Mary Jane Resurreccion decided to establish her own business rather than to continue working overseas. She put up a lugaw vending stall in her neighborhood using her mother’s special lugaw recipe. Surprised at the overwhelming positive response of her customers, she went all in and opened additional stalls with the help of her family members.

In just under two years, Lugaw Pilipinas has grown to five branches across Bulacan and Caloocan. Lugaw Pilipinas is also known for its outstanding value-for-money proposition to customers. Its clean, well-lit dining areas are accessible to people of all ages and classes at any time of the day. The harmonious pairing of its lugaw and its signature toppings promises to keep customers coming back for more. The best part is that prices start at only P10. Whether you are after a quick snack or a heavy and filling meal, Lugaw Pilipinas delivers satisfaction day in and day out. 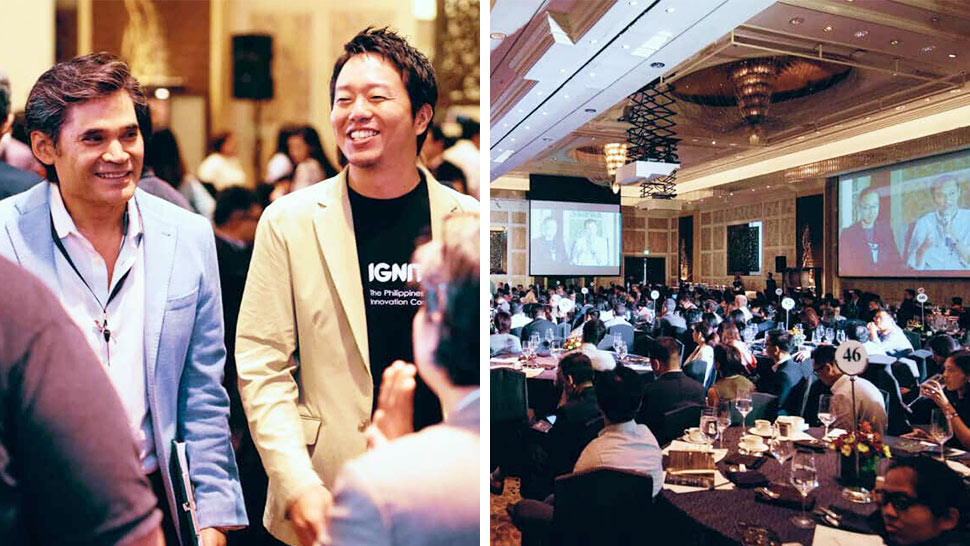