The broadcast giant is down but not out.

ABS-CBN is poised to return to profitability “in the near term,” according to its president and CEO Carlo Katigbak. The chief of the Kapamilya Network made the statement during the company’s annual shareholders meeting on Thursday (July 28).

“We ended 2021 EBITDA positive versus the negative EBITDA of P6.2 billion in 2020,” Katigbak said. “These improvements and the continuing upward trajectory in financial performance are indicators that a return to profitability is possible in the near term."

Katigbak also pointed to bright spots in the company’s operations, including digital revenues that were up 48 percent to P2.3 billion in 2021.

“International revenues now account for 19 percent of total revenues, and we continue to exert efforts to expand this revenue stream.”

“We also continue to find ways to reduce debt,” Katigbak said. “We started 2020 with P26 billion in interest-bearing loans and have reduced that to P21.5 billion in 2021. For this year, we are currently already at P18.4 billion and we hope to reduce debt further to P14 billion or less.”

Lawmakers denied an extension of ABS-CBN’s congressional franchise in 2020, which led to the suspension of its free-to-air broadcast operations. However, the company has since pivoted to producing content for digital channels and has likewise forged blocktime partnerships with other broadcasters, including Manny Pangilinan’s TV5 and Zoe Broadcasting Network.

Meanwhile, Katigbak also addressed speculation about a new congressional franchise bill filed by members of the progressive Makabayan bloc at the House of Representatives earlier this month.

‘At this time we have yet to decide whether a new franchise is aligned with our strategic plans,’ Katigbak said.

In a disclosure to the Philippine Stock Exchange, ABS-CBN reiterated that its “current focus is on content creation as well as digital and international expansion, as seen by the results quoted in our president’s report.” 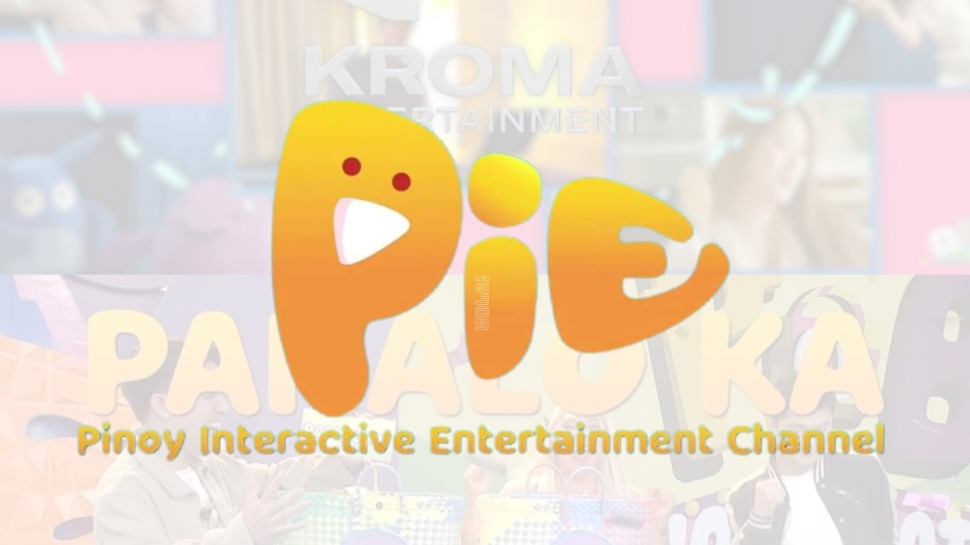 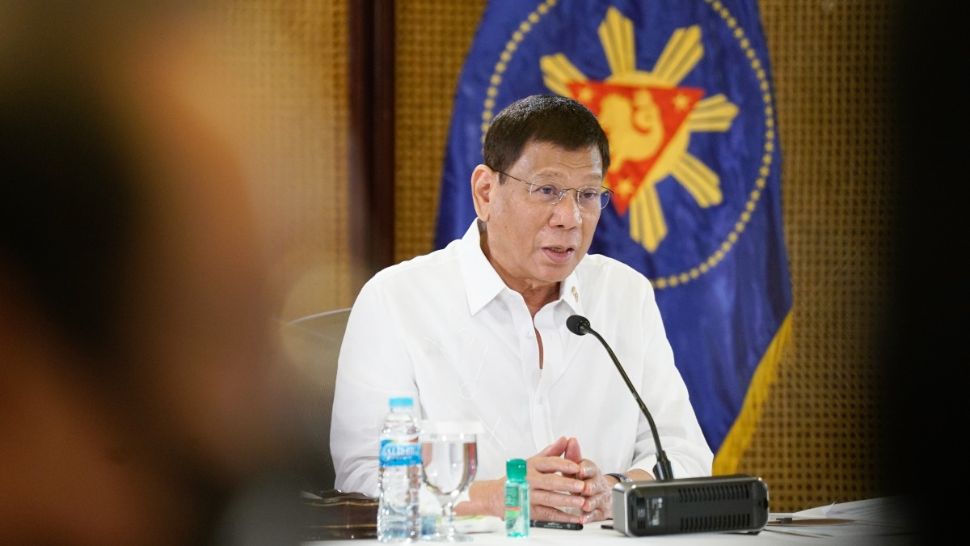 Which Areas in the Country Will be the First to Get Satellite Internet?
All Photos
Comments
View As List