Listing by introduction is one of the means by which a company can list its existing shares in the stock market without raising funds from the public, like an Initial Public Offering (IPO).

The shares of APVI were wholly owned by Robinsons Land (PSE: RLC) prior to the listing. RLC distributed one share of APVI for every 51.93 shares held by its stockholders last year as property dividends, which led the company to becoming public.

The listing of APVI shares more than a week ago, to the surprise of many investors, was strongly welcomed by the market.

Share price of APVI went up by as much as 2,276 percent to P240 per share from its initial price of P10.10 during the first day of trading.

The stock has since corrected on massive profit-taking and currently trading at P30 per share, still up by 300 percent from its listing price.

What are the fundamental prospects of APVI? Why does the market like to buy APVI? Should you buy the stock at the current share price?

While the stock may be enjoying good market volatility, take note that when you invest in the stock, you are also investing in the business.

It will be wise to take some time to understand the business of APVI and evaluate its growth opportunities.

Here are the five things every investor needs to know about APVI:

Robinsons Place Ilocos is the first, largest, and presently, the only full-service mall in Ilocos Norte. The mall, which has a total floor area of almost two hectares with North and South Wings, stands as a major component of a 20-hectare mixed-use complex called the Valdez Center.

Developed by a local firm, Venvi Development Corporation, the Valdez Center features a mixture of commercial and midrise residential developments such as residential, office, hotel, and other commercial establishments in the area.

The North Wing of Robinsons Plance Ilocos, which has 100 percent occupancy as of December 2019, is the sole revenue-generating asset of APVI.

APVI, which used to be 100-percent owned by RLC, shall be 67 percent controlled by the Gokongwei group, where 6.11 percent shall be owned by RLC and 60.97 percent by JG Summit Holdings (PSE: JGS) after the listing.

APVI’s net income has grown by an average of 17.5 percent per year from P47.6 million in 2017 to P64.5 million last year on the back of steady revenue growth.

Total revenues of APVI, which is driven mainly by tenant occupancy and escalating lease rates, increased by an average of 7.8 percent per year to P134 million last year from P116 million in 2017.

APVI has a strong balance sheet with zero debt. Its working capital of P276 million, 63 percent of which is debt, comprises about 40 percent of its total asset.

With no heavy capital expenditures, APVI produces about 90 percent of its operating cash flows as free cash flows, which it used to pay for dividends.

3| Know the growth outlook of the company

According to the company’s prospectus, APVI has no definite plans of expanding although it intends to acquire real estate ventures in the future when the opportunity arises.

When this happens, the company will need to raise funds either by borrowing or issuing new shares to finance its acquisitions.

APVI’s current revenue growth, which is based on 99 percent occupancy, will be driven mainly by annual escalation rate of five percent.

But with the coronavirus outbreak that shut down the whole of Luzon last March, it may be difficult for APVI to achieve growth this year.

Last week, APVI announced that its net income for first quarter has declined by 21 percent from P18.7 million in 2019 to P14.8 million due to partial closure of its mall.

With limited openings of tenants and slowdown in foot traffic, we can expect the company’s net income to be significantly lower this year and even next year if consumer confidence continues to diminish.

4| Know the valuation of the company

At a market capitalization of P3.0 billion against trailing earnings of P64 million, APVI’s Price-to-Earnings (PE) ratio is 46 times, which is relatively high compared to RLC’s PE ratio of only 8.9 times.

A high PE ratio may indicate how high the market is hoping the company to grow in the future, but for a company like APVI, which has only one revenue generating asset with limited earnings growth potential of only five percent, the market may be too optimistic.

Putting it in another perspective, if we compute how much the market is paying for APVI’s revenues, we can see that the stock’s Price-to-Sales (PS) ratio of 22 times is roughly 10 times more than RLC’s 2.3 times.

APVI is not like any IPO that has raised funds from the public to grow and expand.

The company, having been listed without fresh capital and relying only on its annual free cash flows of less than P200 million, can only grow so much that can hardly justify its current valuations.

With the crisis still far from being resolved, it is not likely that the company will seek external funding to finance its expansion at this point.

If we will compute for the value of APVI’s existing asset, we can simply divide the stock’s earnings per share of P0.67 by its cost of equity at 14.7 percent, which gives a value of P4.56 per share.

Given the market price of APVI at P30 per share, we can derive that the value of growth expectations by the market is P25.44 per share or 84.8 percent.

This may be unreasonably high considering that RLC, which has more financing flexibility than APVI, has growth expectations value of only 10.4 percent.

The prevailing pessimism in the market also put the median value of growth expectations in the PSE at negative 15.1 percent.

Given APVI’s limited capital and growth potential, the stock’s growth expectation is highly speculative and risky.

In this kind of market environment where there is high uncertainty, it is always safe to invest in a stock that can offer good margin of safety. 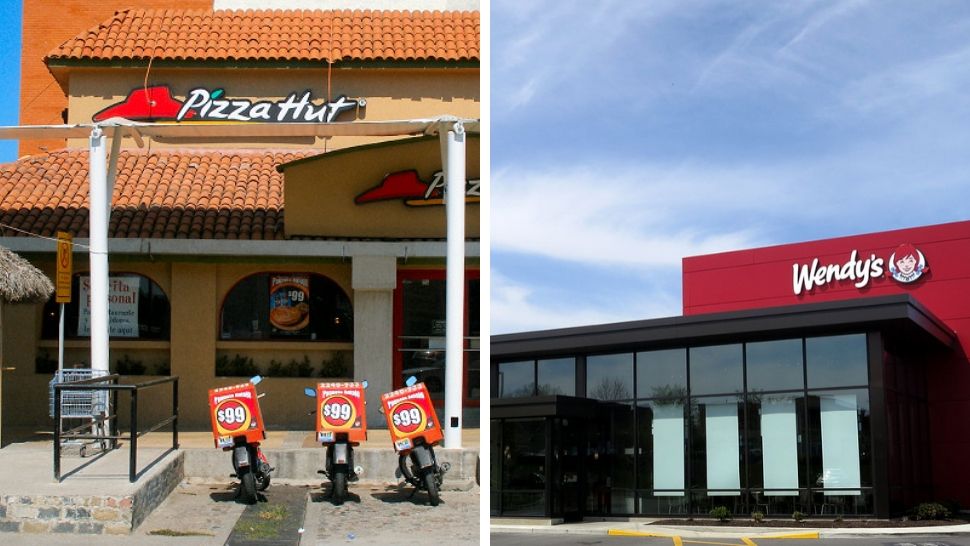