But environmentalists are up in arms.

The casino project being built by Andrew Tan’s Global Estate Resorts, Inc. (GERI) in Boracay is going ahead despite opposition from business groups in the island. In a statement to the Philippine Stock Exchange on Thursday, the billionaire businessman said the company is proceeding with its casino project in Boracay Newcoast.

“We already have several hotels there and we are still building more,” he said. “There is also a golf course, the only one in the entire Boracay Island. We are very hopeful that the tourism industry in this island will recover fast after the pandemic.”

Last month, the Philippine Amusement and Gaming Corporation announced that President Rodrigo Duterte had given his approval to two proposals to open casinos on the country’s number one tourist destination. The first is GERI’s gaming facility in Boracay Newcoast and the other is by Macau-based Galaxy Entertainment Group.

GERI is a unit of Megaworld, the property development arm of Alliance Global Inc., which is the holding company chaired by Tan.

Duterte had initially banned casinos on the island, but reconsidered his decision ostensibly because of the pandemic.

“We have no money,” he had said in August. “Wherever we can find the money, I will do it. If it’s in gambling, so be it.”

But there has been a growing pushback against opening a casino in Boracay, particularly from environmental activists and local businessmen. In Facebook post, Kalikasan People’s Network for the Environment said the casino projects were a “human waste and COVID-19 superspreader waiting to happen.”

“But how can casinos contribute to economic recovery in the midst of a pandemic if tourist visitation is expected to remain restricted?” the group said. “With daily positive cases exceeding 20,000 and insufficient mass testing, contact tracing, isolation, and treatment, we cannot anticipate these entertainment facilities to remain safe and profitable anytime in the near future. This will turn out to be an expensive White Elephant.

“We are concerned that the inflow of environmentally damaging but economically infeasible large-scale projects such as casinos, infrastructure, and mining during Mr. Duterte's last year might fill up political campaign purses,” the group added.

But in a separate statement, AGI said its casino project “‘will adhere to all government environmental policies,” and is “committed to the protection of the environment in the island.” 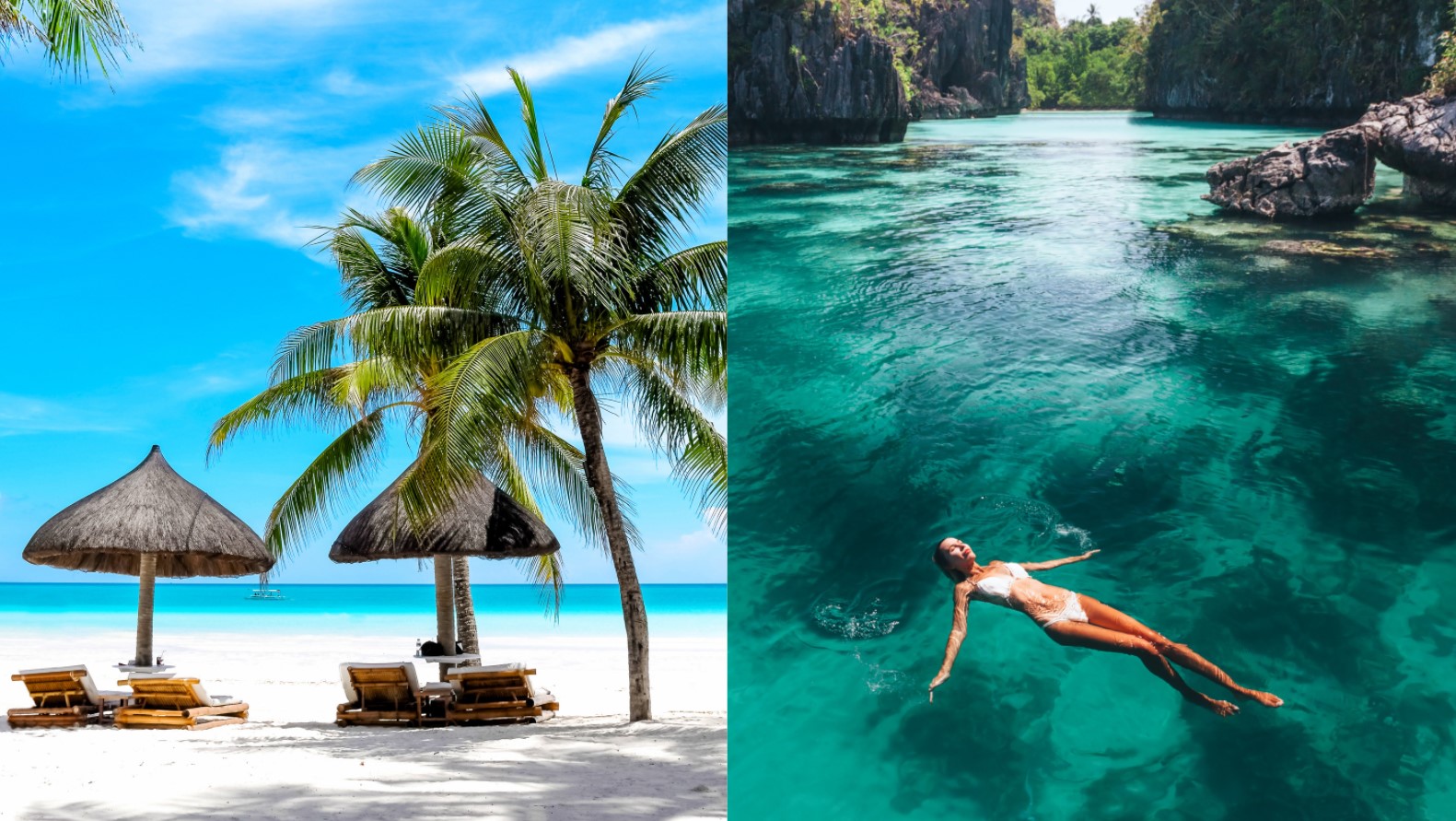 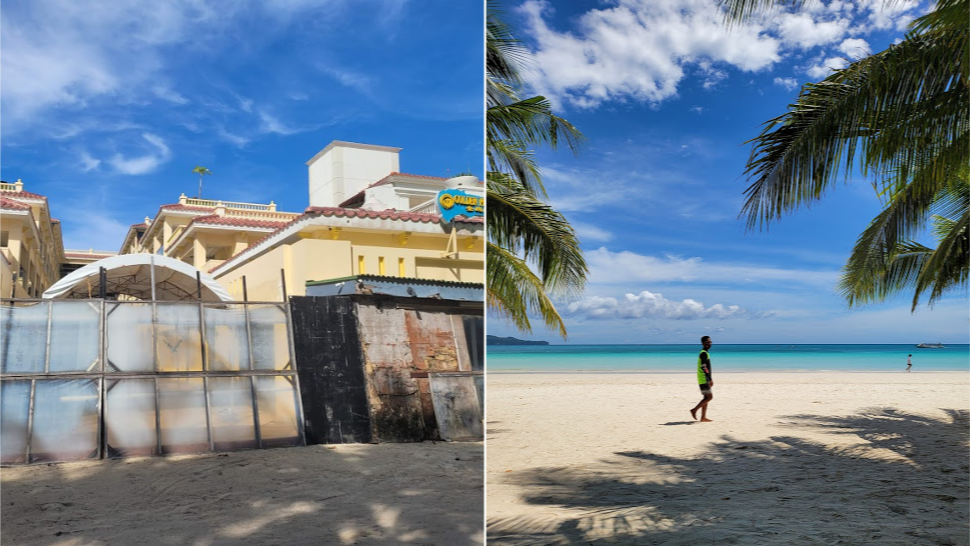 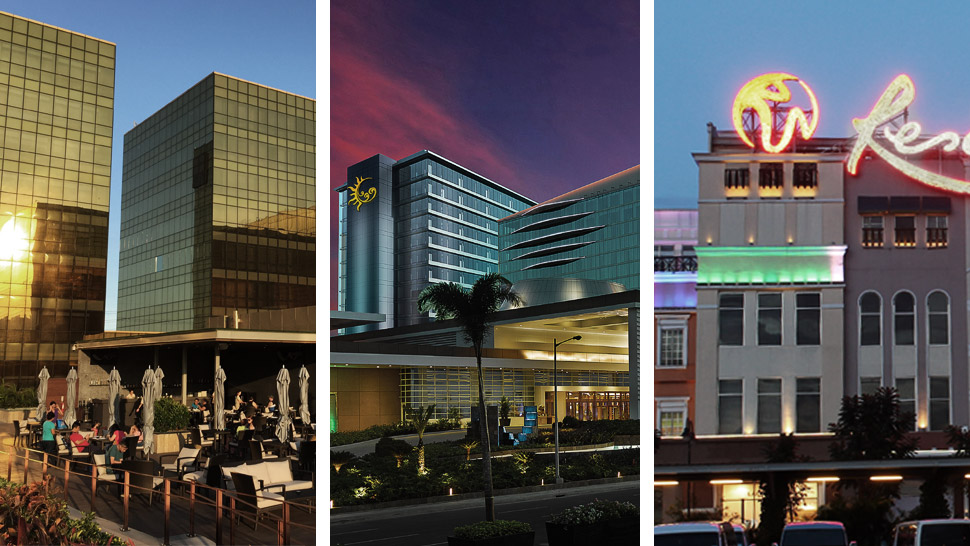 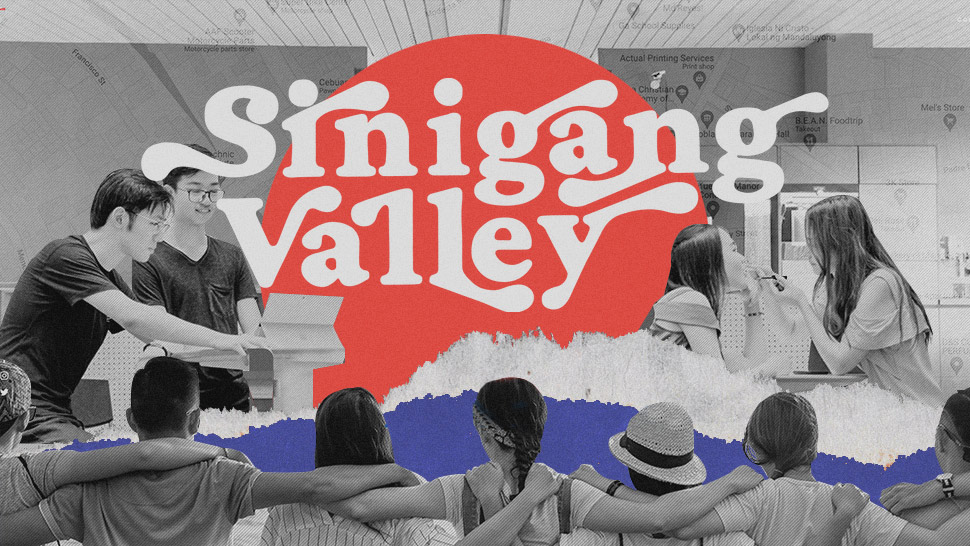 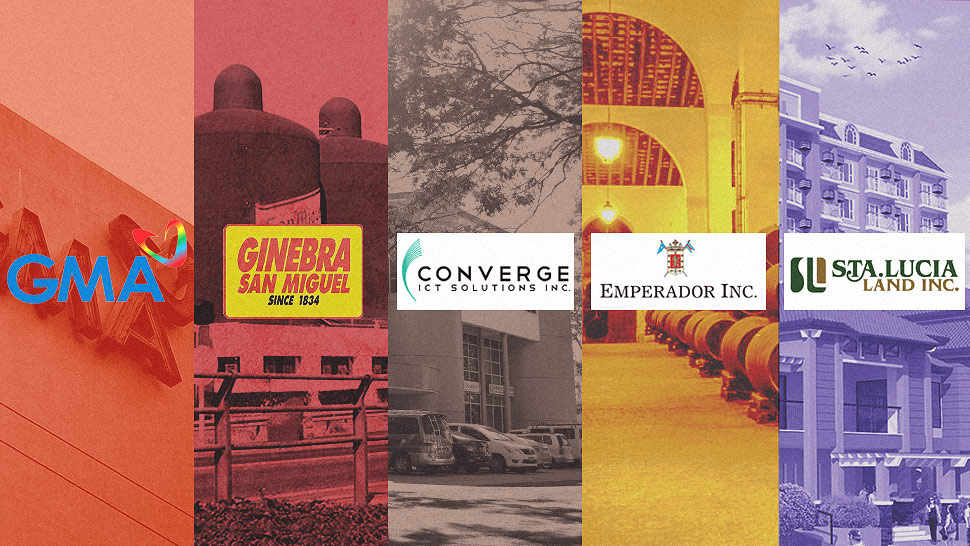 Financial Adviser: 5 Best Performing Stocks This Year That Have Gained up to 129% and How to Profit from Them
All Photos
Comments
View As List