Clark Freeport Zone has emerged as the second most active property market in the Philippines, after Metro Manila. 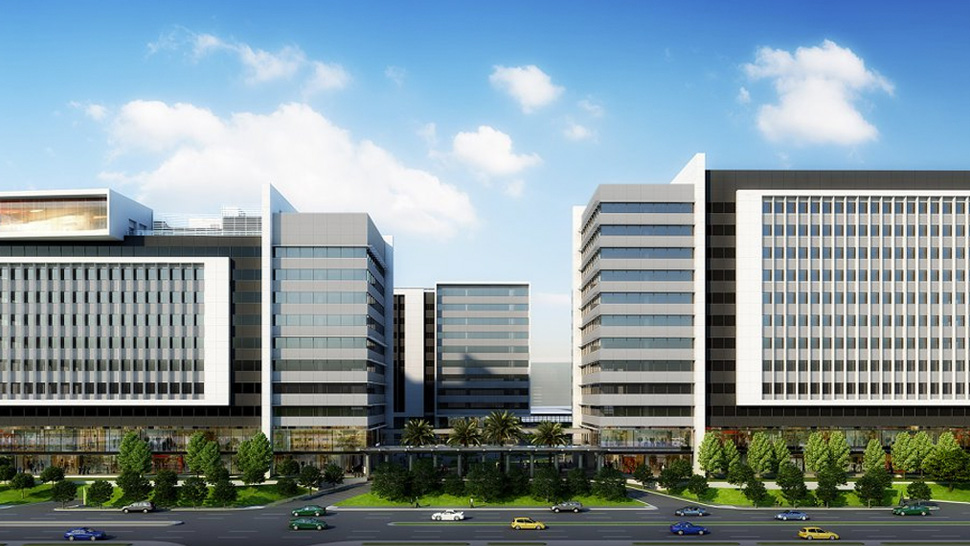 Suyen Corporation, the company behind Philippine retail brand Bench and many other fashion and lifestyle brands, is expanding its push into real estate.

The partnership signifies Suyen’s venture into real estate, another type of business the company is adding to its long list of growing enterprises.

According to its official website, Suyen Corporation carries 48 brands under its name today. This includes the Bench line of clothing and accessories, Bench Body, Bench for Her, Human, and Kashieca. 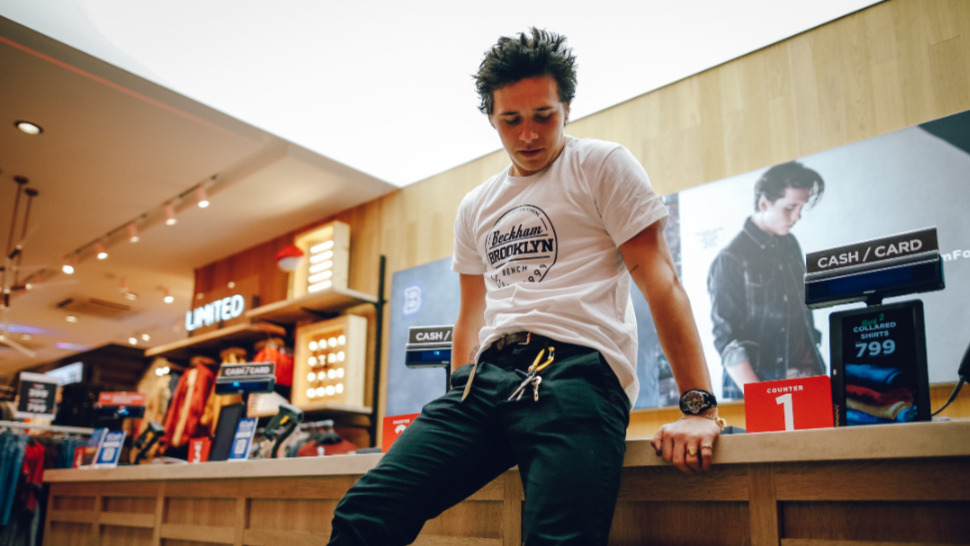 The MOA is for Suyen’s sublease of a 2,886-square-meter land from GGDC’s 177-hectare leasehold estate in the Clark Freeport Zone in Mabalacat, Pampanga. Suyen plans to build an office tower in the area, which will be available for lease to businesses that are keen to operate outside Metro Manila.

"We’re bullish on the Philippine economy and seeing how it’s slowly but surely extending to key cities outside of Metro Manila,” Suyen Chairman and CEO Ben Chan said in a press release.

"Our government has been working hard to promote Clark and to make it much more accessible. There’s a lot that’s been done to develop Clark and even more that can be done to help it reach its full potential, so it’s not hard to see it becoming the next big metropolis it’s poised to be,” he added. 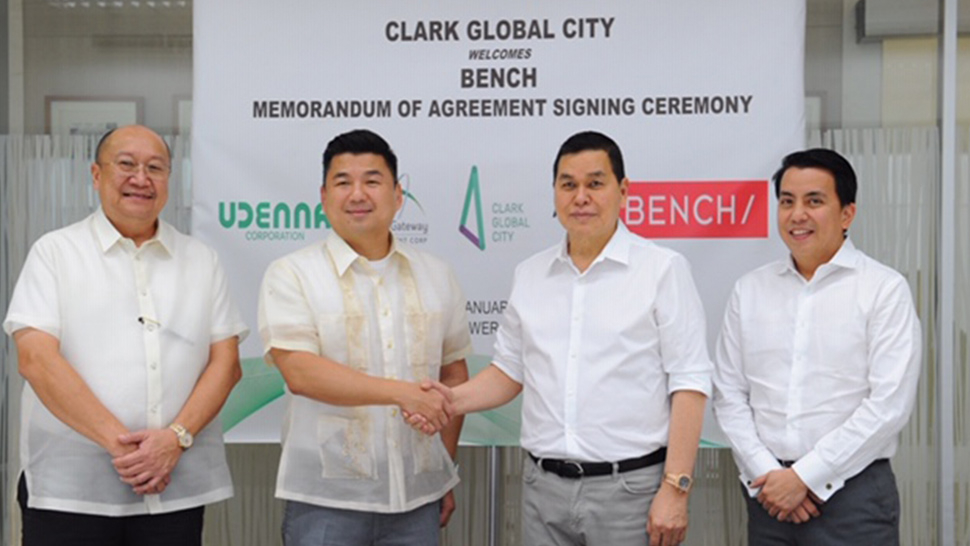 Uy has been developing Clark Global City since it acquired the land in November 2017 for $1 billion. The businessman, who is also a known ally of President Rodrigo Duterte, plans to spend about $5 billion for the construction of roads, storm drains and common areas of the planned metropolis.

Clark Global City is envisioned to be the next central business district and is expected to shift the country’s growth hub to Central Luzon. It is located near the Clark International Airport and some of the government’s infrastructure projects, such as the NLEX-SLEX Connector Road, Subic-Clark Cargo Railway, and PNR North Railway.

Even property consultants have been seeing Clark’s potential as a growth hub. 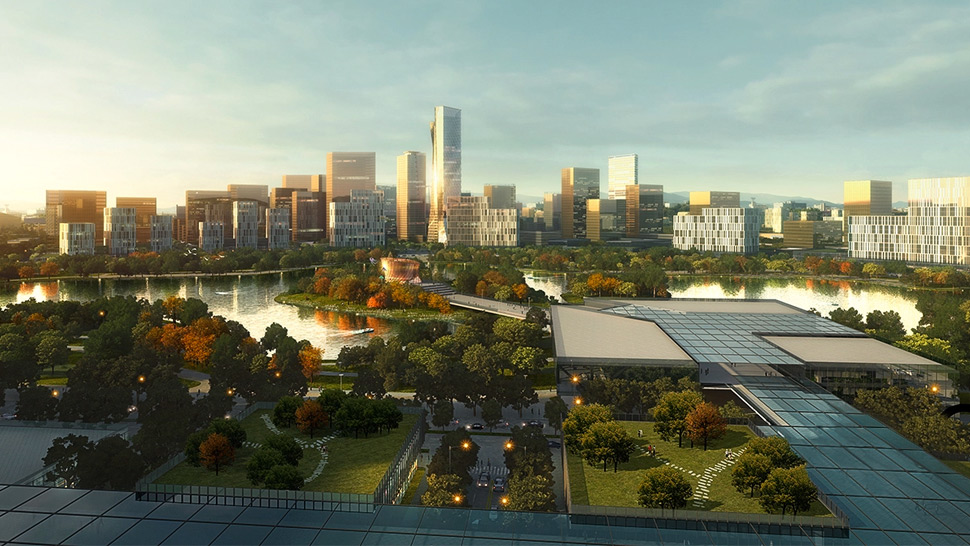 Real estate brokerage and consultancy firm Leechiu Properties Consultants cited in a September 2018 report that the Clark Freeport Zone has emerged as the second most active office property market in the Philippines, next only to Metro Manila. It dethroned Cebu, which held the position for the past 10 years or so.

In May 2018, Uy gave a speech about his plans for Clark Global City and presented the master plan for the sprawling 109 hectares of buildable space. The master plan includes top-grade office and retail complexes, contemporary schools, sports centers, an urban park, an integrated hotel resort and casino, and other modern support amenities.

Apart from Suyen, Udenna has also signed up SM Prime Holdings, the country’s biggest property firm, for a sublease agreement; as well as Century Properties Group Inc. for a joint venture.

“We thank Suyen for choosing to invest in Clark Global City and for sharing our vision for a central business district that will create more opportunities for Filipinos beyond the country’s major cities that have become highly congested,” Uy said in a statement. “We see the significant role of Clark Global City in helping sustain and even accelerate our economy’s growth.” 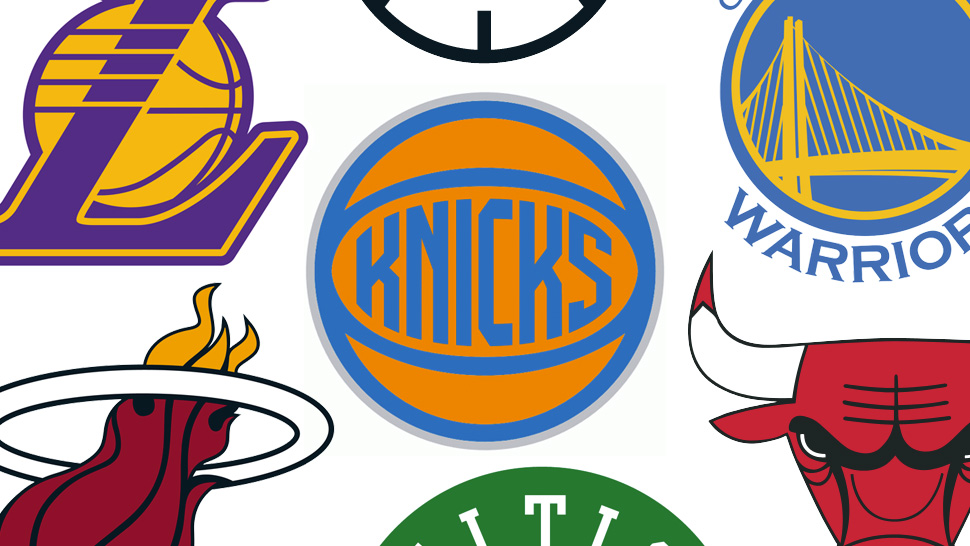