Lee’s philosophy, fighting skills and fitness regimen have profound influences not only in the world of martial arts but also in business and entrepreneurship. 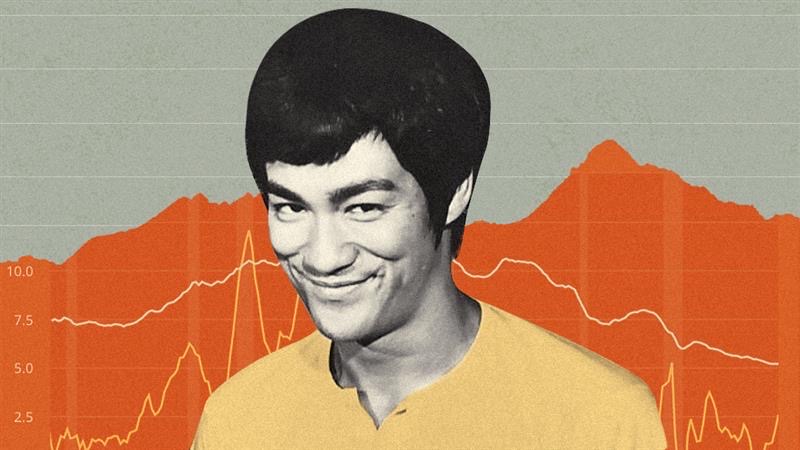 Bruce Lee was already 24 years old when he dropped out of college to open his startup, a training school for Kung Fu in Oakland, California in 1964.

He was so good in his craft that he was discovered during an international karate exhibition by a Hollywood producer who invited him to play the role of Kato in the TV series The Green Hornet.

Although the show lasted only for one season, the media exposure gave Bruce Lee various opportunities to demonstrate his martial arts skills in several other TV series.

The rise in popularity of martial arts during the 1960s enabled Lee to open another branch of his Kung Fu school in Los Angeles and expand his network by training famous Hollywood celebrities at the time, including James Coburn, Steve McQueen, Sharon Tate, Roman Polanski, George Lazenby and later on, Kareem Abdul-Jabbar, and Chuck Norris.

In 1971, while working on a Hollywood project, Lee took a time off for four months to travel to Thailand to shoot a movie called The Big Boss. Little did he know that the movie would break all-time box-office records in Hong Kong. The rest as we know it is history.

Today, 47 years after his death in 1973, Lee remains one of the most influential martial arts heroes and pop icons of all time.

In many ways, Lee’s philosophy, fighting skills and fitness regimen have profound influences not only in the world of martial arts but also in business and entrepreneurship.

Here are the five lessons every entrepreneur can learn from the business success of Bruce Lee:

There is a saying that a goal without a plan is just a dream.

When Lee wrote his Definite Chief Aim in 1969, two years before he became a superstar in Asia, he was not just dreaming because he already laid down his roadmap to achieving his goal:

“I, Bruce Lee, will be the first highest paid Oriental superstar in the United States. In return I will give the most exciting performances and render the best of quality in the capacity of an actor.

Starting 1970, I will achieve world fame and from then onward till the end of 1980 I will have in my possession $10,000,000. I will live the way I please and achieve inner harmony and happiness.”

2| Know how to come up with new business ideas

According to Lee, there are two ways to succeed financially in life. One is through hard work and the other is through innovation.

In his letter to Pearl Tso in 1962, Lee wrote, “It is a fact that labor and thrift produce a competence, but fortune, in the sense of wealth, is the reward of the man who can think of something that hasn’t been thought of before.”

Lee’s business idea was teaching Kung Fu, which was just emerging as a popular martial art back then. Lee said, “Because no one has heard of this supreme art, I believe my long years of practice back up my title to become the first instructor of this movement.

“My aim, therefore, is to establish the first Gung Fu Institute that will later spread out all over the US. I have set a time limit of 10 to 15 years to complete the whole project.”

3| Know how to trust people to grow the business

Delegating tasks in business shows that you trust your own people to deliver.

It benefits not only you as business owner but also the whole team and the organization. When you trust your people, they will also trust you.

Trusting people was one of Lee’s values. In 1959, in a letter to his friend, Melvin Dong, Lee mentioned a certain family friend who wanted to visit his father but could not leave because no one will take care of the business.

“This individual does not trust anybody at all,” Lee commented. “He handles all his business personally. Why would he ever leave the whole business behind for someone else to manage?”

When Bruce Lee was already busy making movies, he delegated the teaching tasks to his trusted instructors to promote his very own martial art philosophy, Jeet Kune Do.

4| Know how to leverage to negotiate for better deals

When Lee signed up with Golden Harvest Films, he agreed to receive a talent fee of only $15,000 for a two-picture deal, which included The Big Boss and Fist of Fury. These became top-grossing films in Hong Kong.

Leveraging on the success of his films in Asia, Lee wrote to Ted Ashley of Warner Brothers in 1971. “Knowing my capability as an actor, plus the ever-increasing mentioning of martial arts…I feel Warner can definitely create a script, preferably tailored for me,” he said.

Lee also wanted to collaborate with Warner to produce a movie using his film company called Concord Production, Inc. The movie project that Lee proposed would eventually be called Enter the Dragon, one of the most successful martial arts films in the US.

5| Know how to sustain the business by offering quality products

One of the benefits of offering quality product and services is the ability to build customer loyalty.

When you have a customer following, your product can enjoy strong brand reputation, which can translate to higher profitability.

Lee was always conscious about producing quality movies. In his letter to Ashley of Warner Brothers in 1973, he suggested that their movie be called Enter The Dragon.

“This unique dragon is not one of those Won Ton Kung Fu flicks from Hong Kong,” he said. “I really think this is a good title and…Enter the Dragon suggests the emergence of someone that is of quality.”

This and Lee’s other films have stood the test of time and have since become modern classics of cinema. 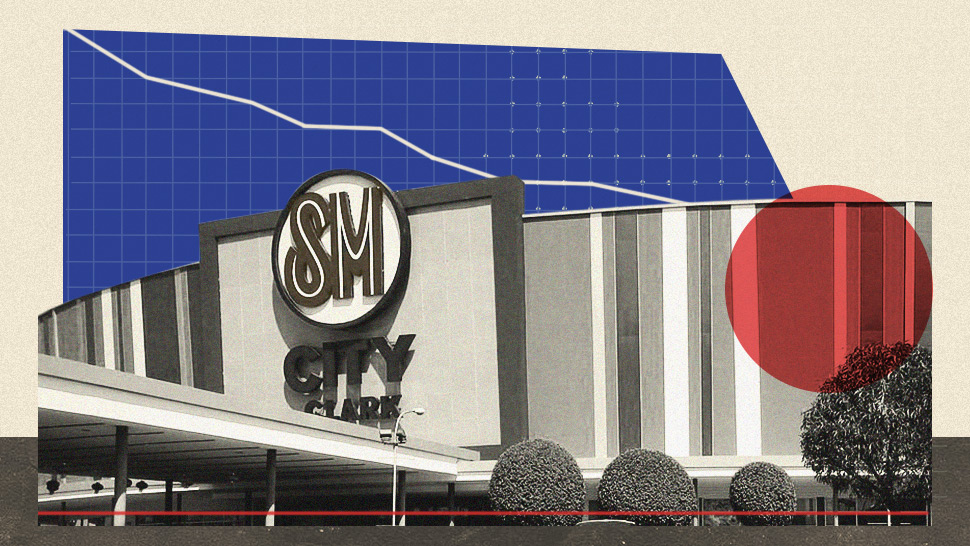