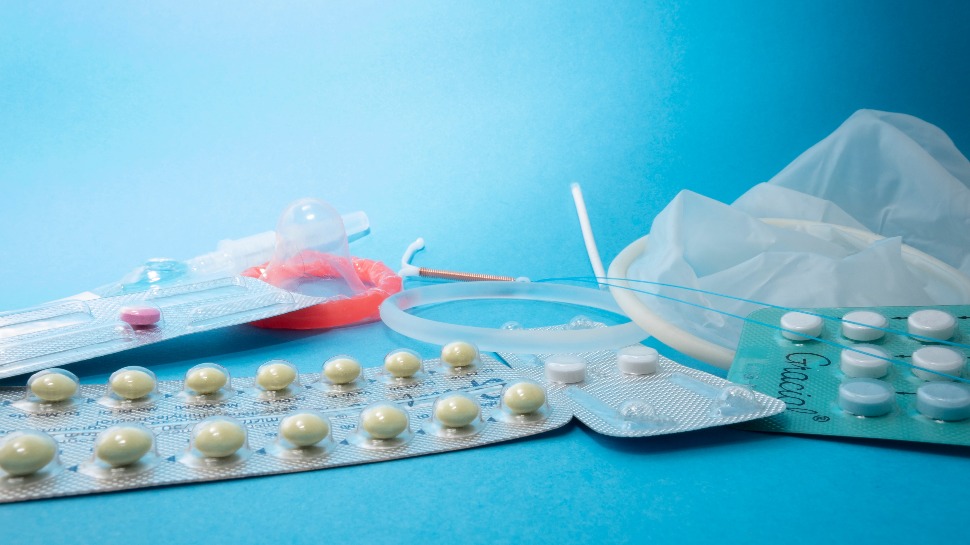 The Philippines is the 13th most populous country in the world, with around 110 million people based on current estimates. Unsurprisingly, it’s also the country with one of the highest population growth rates in the ASEAN region, according to the Commission on Population and Development (POPCOM).

However, projections say the growth rate is expected to slow down by the end of the year. That’s not exactly a surprise, especially considering that more Filipinos seemed to have developed an interest in birth control during the pandemic.

In a study conducted by meta search website iPrice, the country’s Google searches on contraceptives (birth control pills, condoms, emergency contraceptives, and even vasectomy) grew by 96 percent in the first trimester of 2021 compared to the same period of 2019. And it’s been growing steadily since 2020.

According to the study, which looked at searches in the Philippines for specific keywords such as “birth control pills,” “condom," “vasectomy,” and “emergency contraceptive,” from January 2019 to April 2021, birth control pills garnered the most Google searches. It reached an all-time high in March 2021, with more than 180,000 searches.

Searches for the keyword increased by 91 percent in the first three months of 2021 compared to the same period in 2019.

Meanwhile, interest in condoms, which is perhaps the most accessible form of contraception, rose by 79 percent. This was followed by emergency contraceptives, such as plan B pills, which saw a 76 percent increase.

Vasectomy, a medical procedure on men that prevents pregnancy 99 percent of the time, has surged by 211 percent.

According to the iPrice Group, the increase on Google searches on the contraceptives mentioned started in 2020 and have been on a steady upward trajectory since then. The notable surges began around the “ber months” of the pandemic's first year. For instance, searches on vasectomy reached an all-time high in November and December 2020, which are 196 percent more than the same months of 2019’s searches.

While the study did not provide a reason for the wave of interest, it does provide a glimpse into the thinking of many Filipino households as the country continue to grapple with the effects of the pandemic.

“As the country continues to get more people vaccinated, it is unclear what it means on its behavior towards contraception. Filipino priests have publicly ostracized the Reproductive Health Law for many years, which isn’t as effective as initially hoped,” iPrice said. “With the current trend, however, it seems that the population growth is slowing down for now, and more Filipinos are at the very least interested in contraception.” 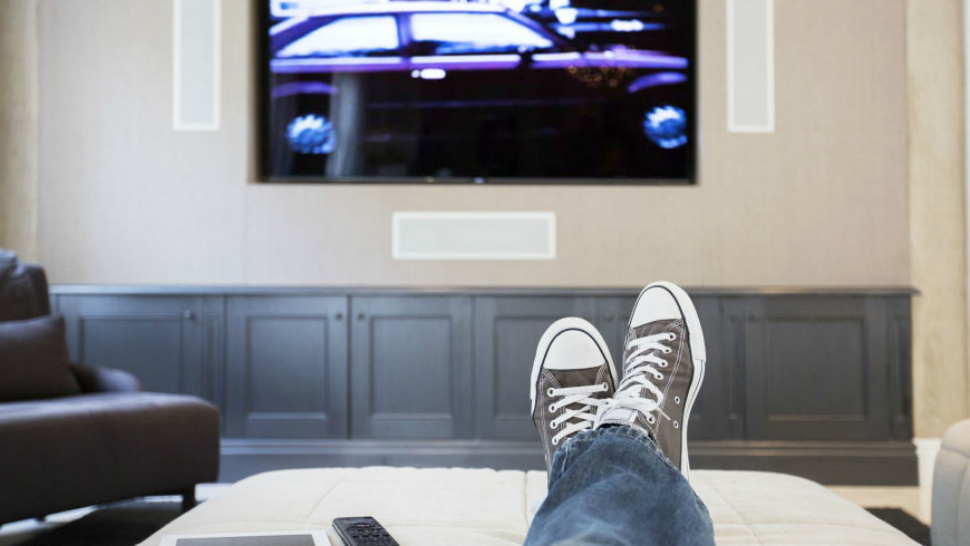 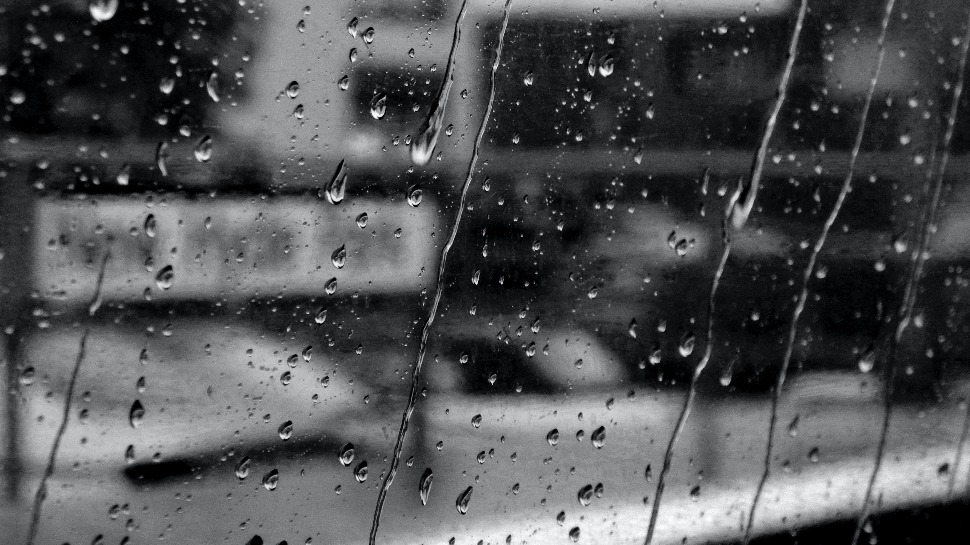 Rainy Days Are Great For Your Productivity, Says Study
More from EsquireMag.ph 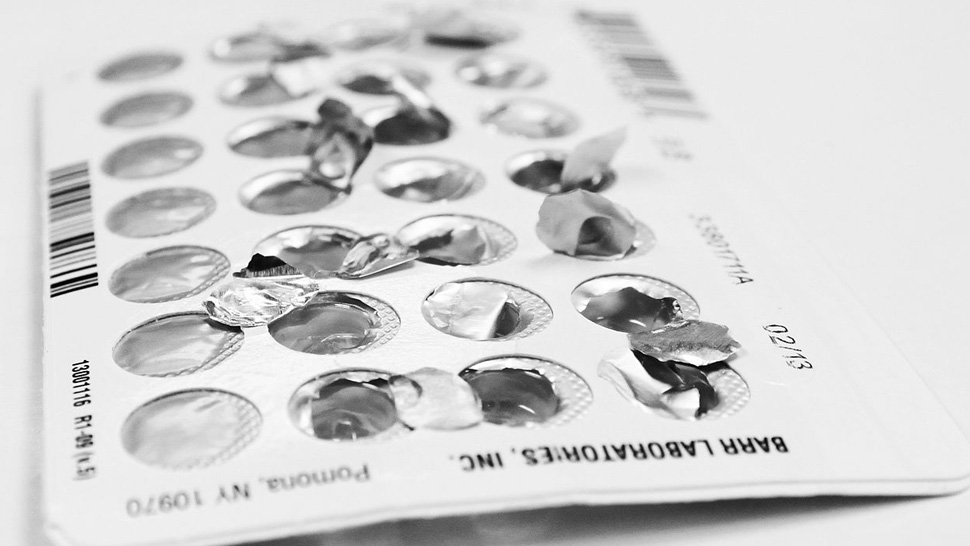 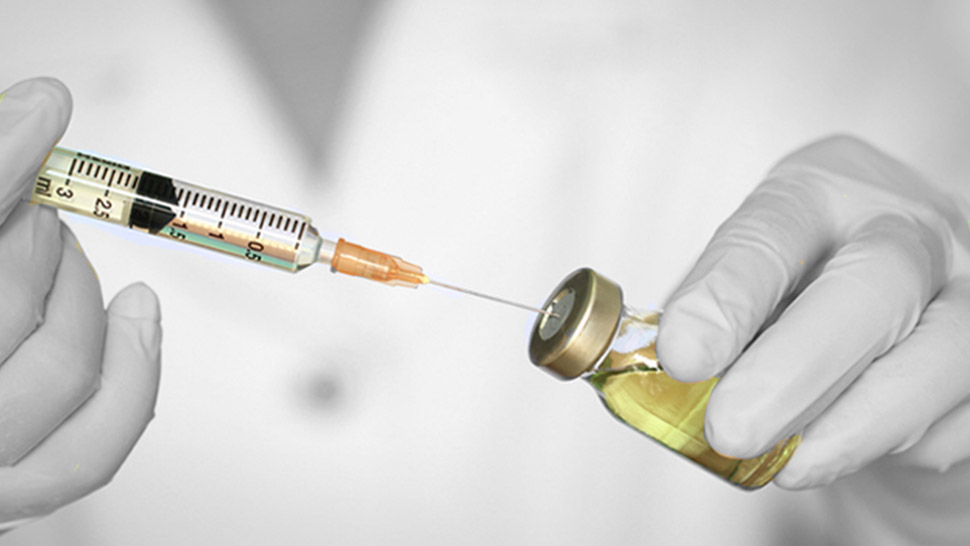 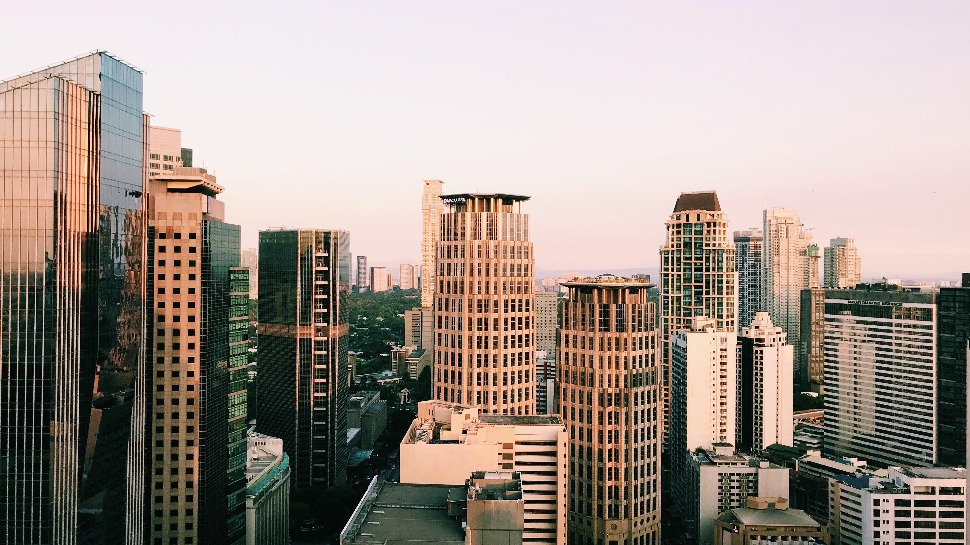 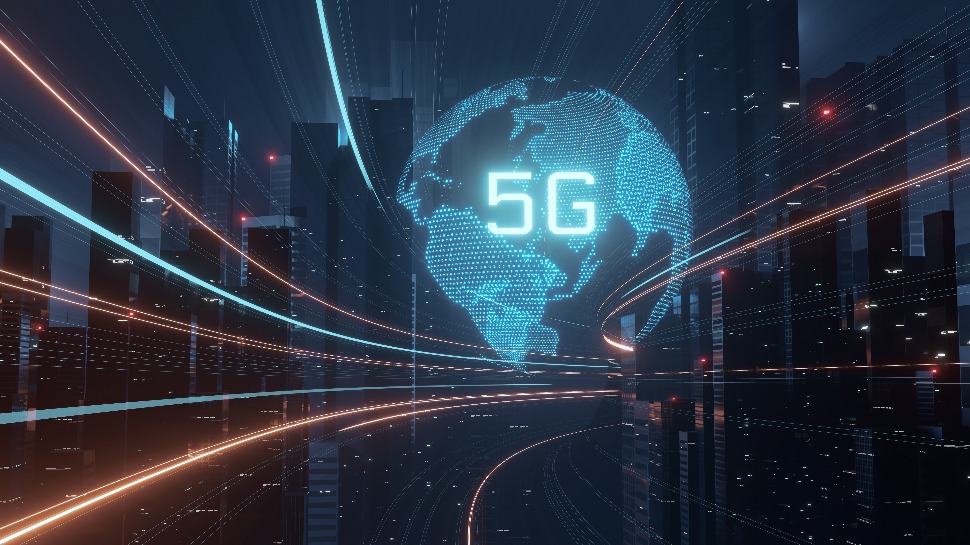