Converge ICT, the fiber internet provider, made its debut on the stock market on Monday, October 26. The company raised a total of P29.1 billion ($600 million), enough to make it the second largest initial public offering ever in the history of the local bourse.

The Other Dennis Uy: Who Is Dennis Anthony Uy, CEO of Converge?

But shares immediately dropped by as much as 10.6 percent within the first hour of trading, according to Reuters.

“At P16.80 per share, our projected 2020 price to earnings ratio for Converge is at 48.64x,” Philstocks Financial, Inc. Senior Research Analyst Japhet Louis O. Tantiangco told Businessworld. “With this, we see CNVRG as overvalued relative to its peers. Thus, our projection for CNVRG’s trading (on Monday) is quite biased to the downside,”

Minority-owned by Warburg Pincus, a global private equity firm, Converge sold 1.73 billion shares (including over-allotment) priced at P16.80 each. The company had earlier targeted a share price of P24 to raise a total of P41.55 billion, but settled on P16.80 after securing so-called “cornerstone investors,” or foreign institutional investors who commited to buying shares ahead of the IPO.

During a short press conference at the Philippine Stock Exchange, Converge ICT officials said they planned to use a bulk of the proceeds from the IPO for capital expenditure to expand its fiber network across the country.

The company has about 730,000 residential subscribers as of June 2020, comprising a majority of its client network. The enterprise segment of its business, meanwhile, comprises about 20 percent of its revenues. It is targeting to cover 55 percent of total households nationwide by 2025.

Officials of Converge ICT, the Department of Finance, Securities and Exchange Commission, the Philippine Stock Exchange at the bell-ringing ceremony during the official listing of the company on Monday

As of the first half of 2020, Converge ICT reported a net income of P1.26 billion on the back of revenues of P6.5 billion, which is a 65 percent growth over the same period last year.

“We celebrate our successful IPO today as a significant milestone for the company and as evidence of our strong operational and technological capabilities,” Converge ICT founder and CEO Dennis Anthony H. Uy said in a statement. “We are fully committed to building the largest fiber broadband network in the Philippines and to providing affordable and reliable high-speed internet connectivity to millions of Filipinos nationwide.”

The Other Dennis Uy: Who Is Dennis Anthony Uy, CEO of Converge?

Uy, who moved to the Philippines from China at age 11, said he put everything he had into Converge ICT when he founded the company in 2012. The IPO could put him among the top 20 richest people in the Philippines, with an estimated net worth of $1.7 billion. 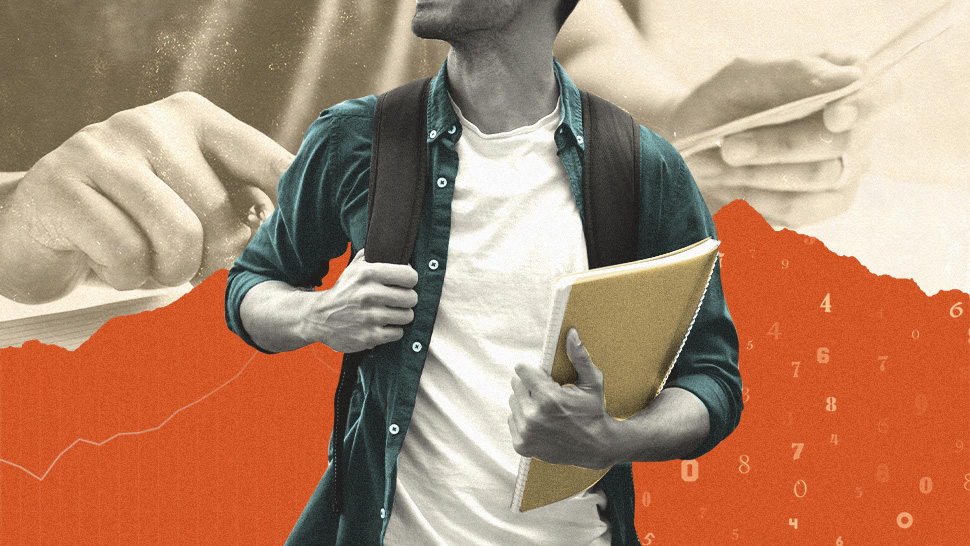 Students Can Borrow Up to P15,000 Per Term in This Study Now, Pay Later Program