It's the third IPO this year. 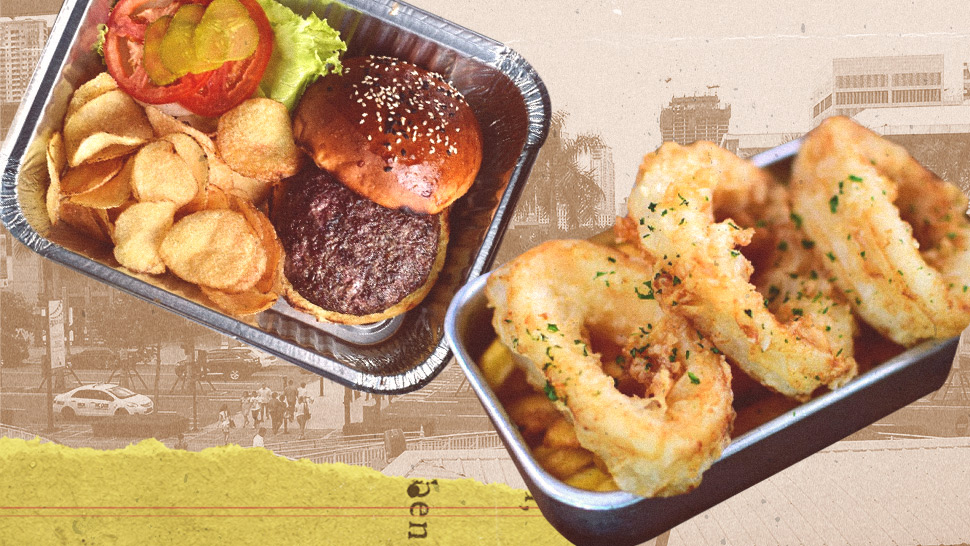 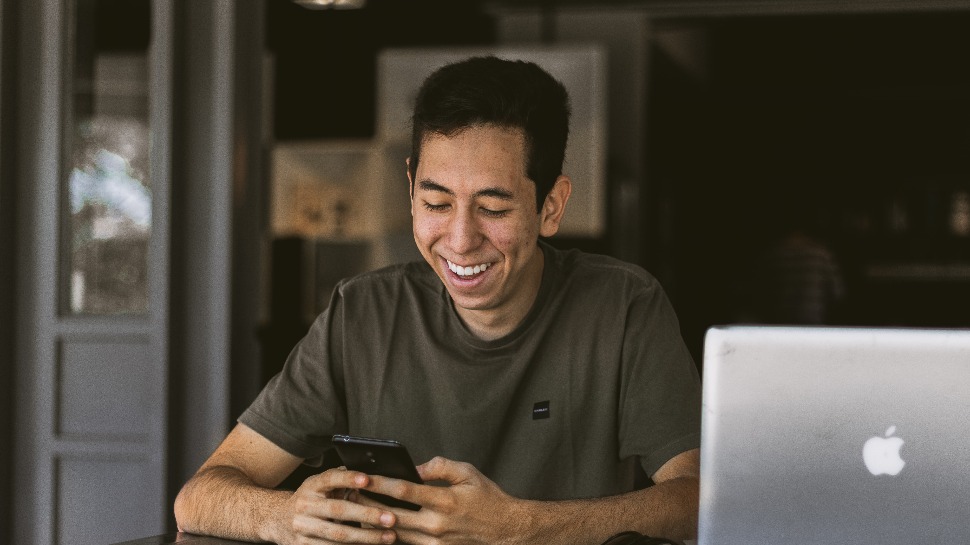