If you thought the Wirecard scandal is over, you’re sadly mistaken.

Philippine officials have filed criminal complaints against a top official of the German financial technology company and others over the weekend.

According to a Reuters report, Justice Secretary Menardo Guevarra said the National Bureau of Investigation is accusing respondents of violating banking, cybercrime, and e-commerce laws as well as falsifying commercial documents.

Named as respondents are Wirecard's former chief operating officer Jan Marsalek and the M.K. Tolentino Law Office, as well as against other entities that Guevarra did not name.

If found guilty, the respondents could face up to 12 years of imprisonment and a maximum fine of around P2 million.

Wirecard, once one of the hottest fintech firms in Europe, was embroiled in a $4 billion global scandal that, at one point, involved two of the country’s biggest banks: BDO and BPI. In June 2020, the company said over $2 billion was missing from its accounts. The paper trail led to junior bank officials from the two Filipino banks, although the Bangko Sentral ng Pilipinas has denied that the money ever entered the Philippines.

Marsalek is currently MIA, although there were reports he was spotted in the Philippines last year. Reuters said it tried to contact Mark Tolentino of the Tolentino law firm, which Wirecard used to open foreign currency accounts with both BPI and BDO but has not received a response as of posting time.

In August, a former partner of Wirecard reportedly died here in the country. Christopher Bauer, who was a former business partner and employee of German company Wirecard, died reportedly of a heart attack just a month after Philippine authorities announced the investigation into his relationship with Wirecard. 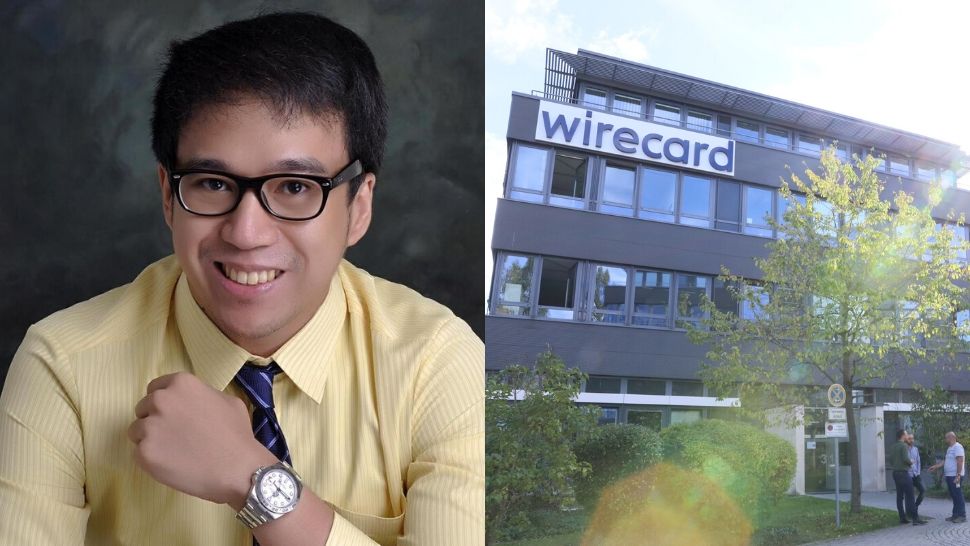 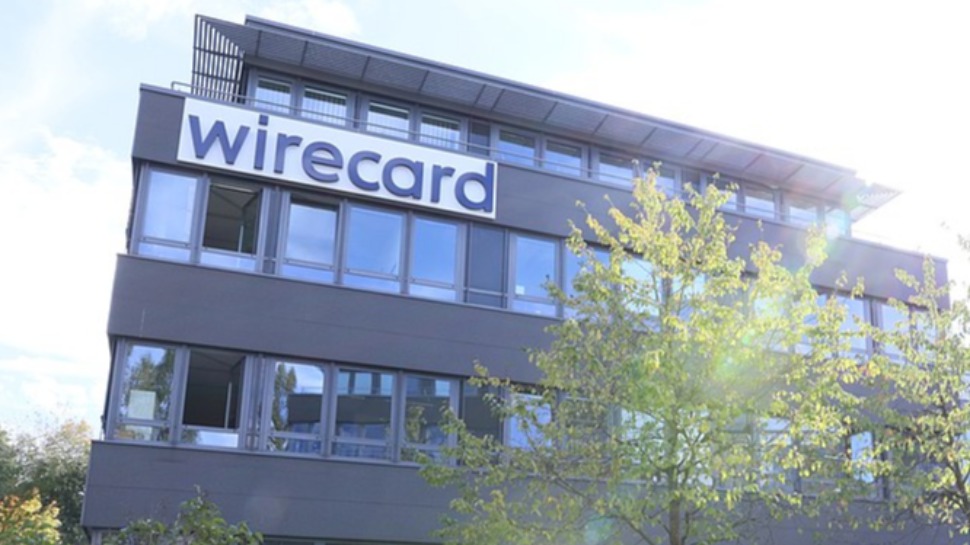 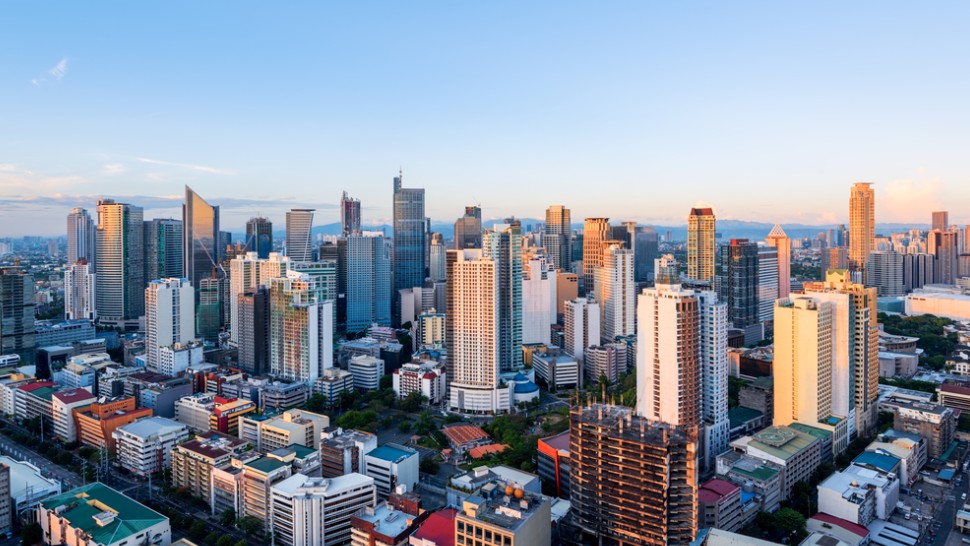 The Philippines Moves Up in Global Talent List of 2020 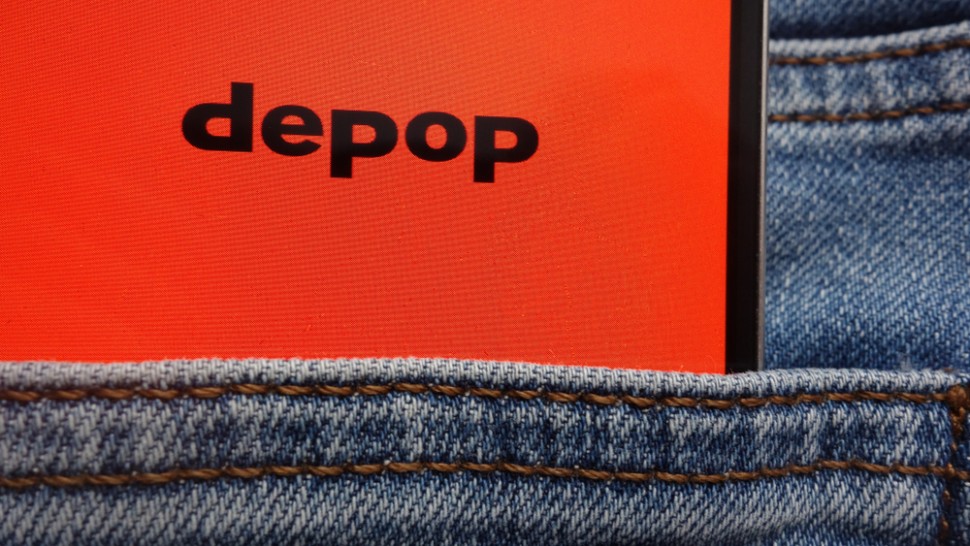 Depop Is Being Bought by Etsy for a Whopping P77.8 Billion
All Photos
Comments
View As List