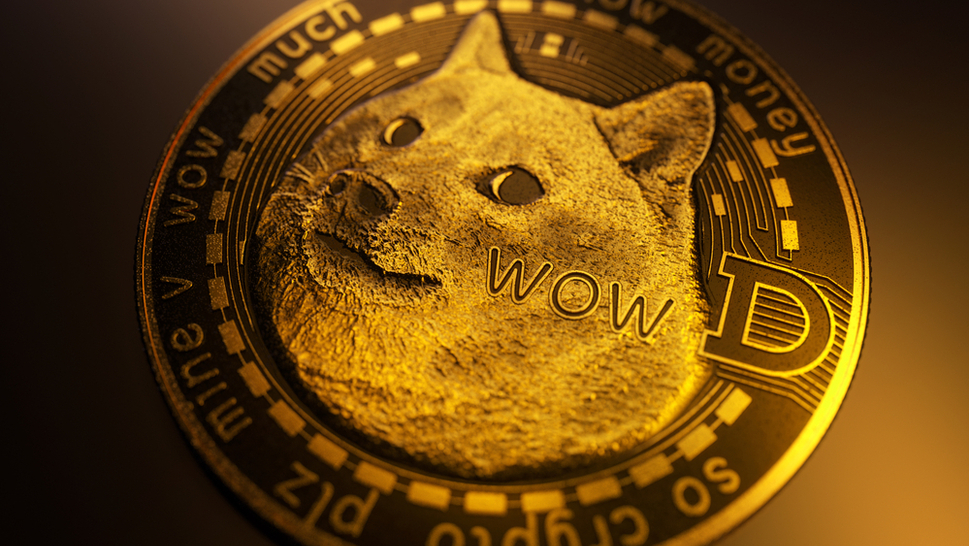 Almost a decade ago, two colleagues decided to form a “fun and friendly” digital currency. And so Dogecoin was created, mostly as a joke, by software engineers Billy Markus and Jackson Palmer, who originally intended for Dogecoin to be simply satire. But almost seven years later, Dogecoin has taken on a life of its own and now has a whopping market capitalization of $25 billion as of July 2021.

Despite the massive success of Dogecoin, co-creator Jack Palmer went to Twitter to air his opinions on the state of cryptocurrencies today. Suffice it to say, those opinions are far from favorable.

In a long series of tweets, Palmer explicitly stated that he will not be returning to cryptocurrencies despite creating one of the most hyped cryptos of all time.

“After years of studying it, I believe that cryptocurrency is an inherently right-wing, hyper-capitalistic technology built primarily to amplify the wealth of its proponents through a combination of tax avoidance, diminished regulatory oversight, and artificially enforced scarcity.

“Despite claims of “decentralization”, the cryptocurrency industry is controlled by a powerful cartel of wealthy figures who, with time, have evolved to incorporate many of the same institutions tied to the existing centralized financial system they supposedly set out to replace.

“The cryptocurrency industry leverages a network of shady business connections, bought influencers and pay-for-play media outlets to perpetuate a cult-like “get rich quick” funnel designed to extract new money from the financially desperate and naive.

“Financial exploitation undoubtedly existed before cryptocurrency, but the latter is almost purpose-built to make the funnel of profiteering more efficient for those at the top and less safeguarded for the vulnerable.

“Cryptocurrency is like taking the worst parts of today's capitalist system (eg. corruption, fraud, inequality) and using software to technically limit the use of interventions (eg. audits, regulation, taxation) which serve as protections or safety nets for the average person.”

As an insider of the crypto scene, these statements from Palmer are a shock. Dogecoin is currently one of the top 10 cryptocurrencies based on market valuation, but Palmer and Markus sold out years ago, so Palmer, quite frankly, has nothing to lose for speaking his mind. And speak his mind he did, going so far as to hint at the billionaire being accused of manipulating the crypto market: Elon Musk.

Cryptocurrencies pride themselves on being open to everyone, but according to Palmer, this current state of “free for all” cryptocurrency capitalism is doing more harm than good.

Based on the many replies and retweets, his skepticism is shared by plenty, even by his Dogecoin co-creator Billy Markus. Markus opined that Palmer made valid points and that he himself has seen the shady side of cryptocurrencies.

“There’s plenty of terrible people who are involved in the crypto space, and I completely understand why he would feel negative about it,” tweeted Markus.

But the Dogecoin co-creator also expressed an important point about cryptocurrencies and the debate the continues to surround it:

“Everything that happens, good or bad, in crypto is just a reflection of humanity--crypto is just tech to move digits around, crypto trading is just moving money around,” said Markus.

This is one of the many points made by the side in favor of cryptos, which continues to grow in popularity. Governments are realizing that crypto is here to stay and are promptly moving to adapt to the times. Even the Philippine Stock Exchange is considering setting up its own trading platform for crypto, and regular Filipinos have taken a liking to Axie Infinity, a popular app that lets users earn cryptocurrencies.

The crypto world is dangerous for the uneducated, but then again, so is regular trading. But at least regular trading has protections for the less experienced trader. What protects rookies in crypto trading? Just some food for thought.

What do you think of cryptocurrencies? Let us know in the comments below. 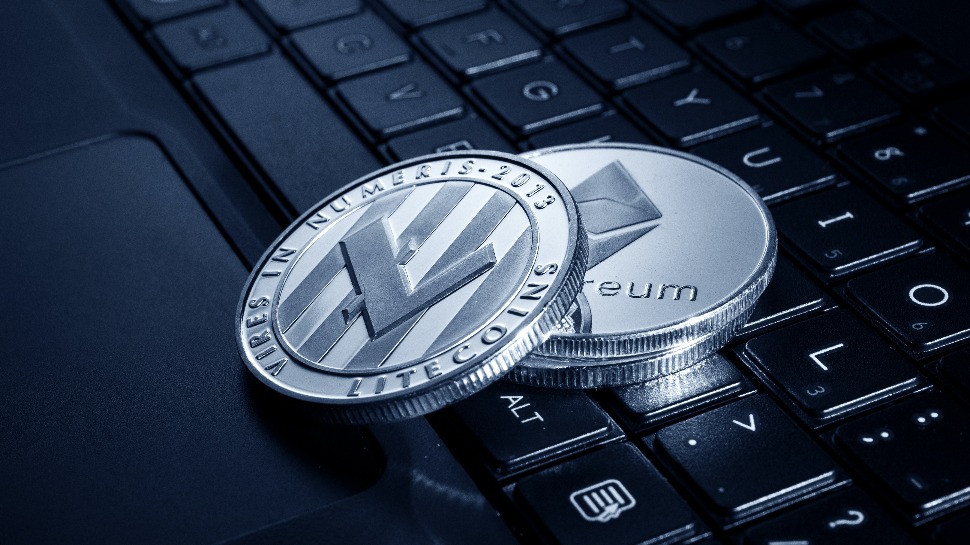 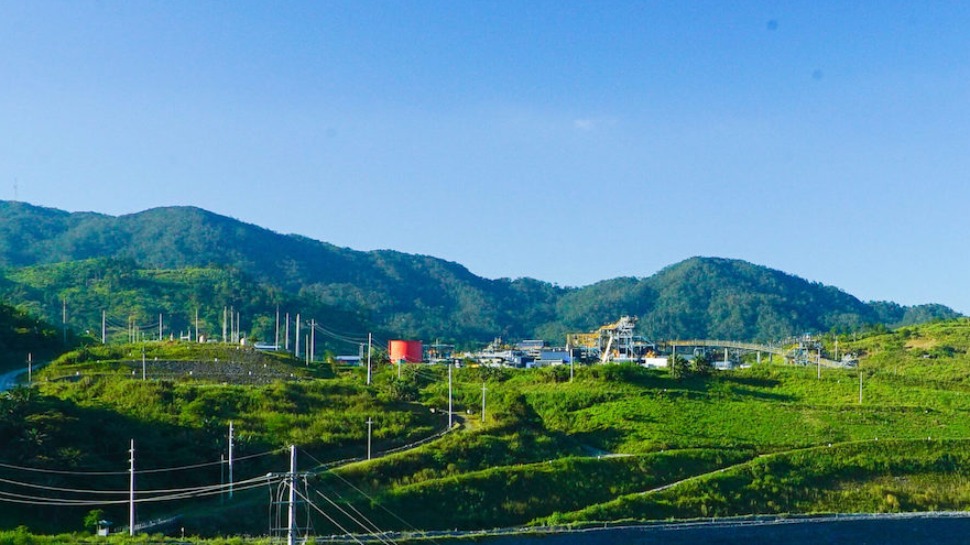 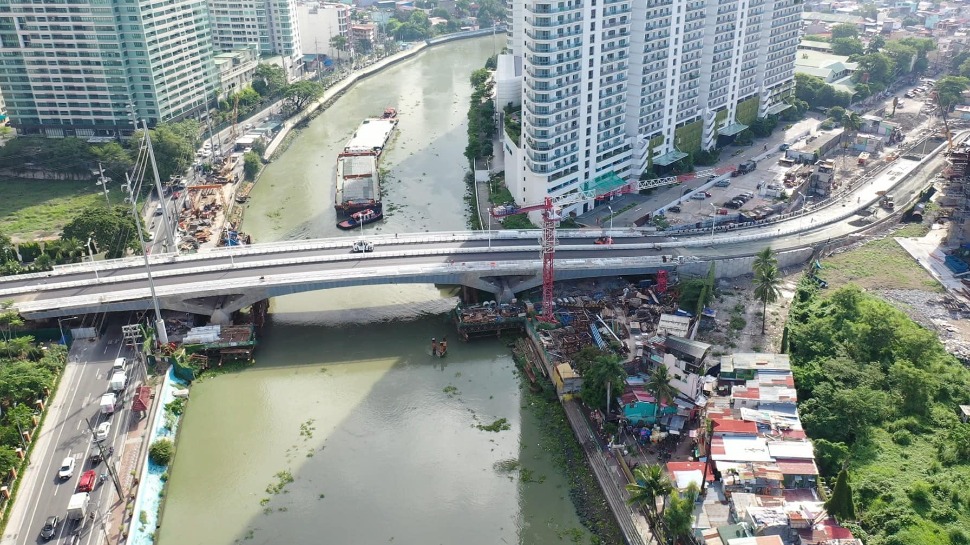