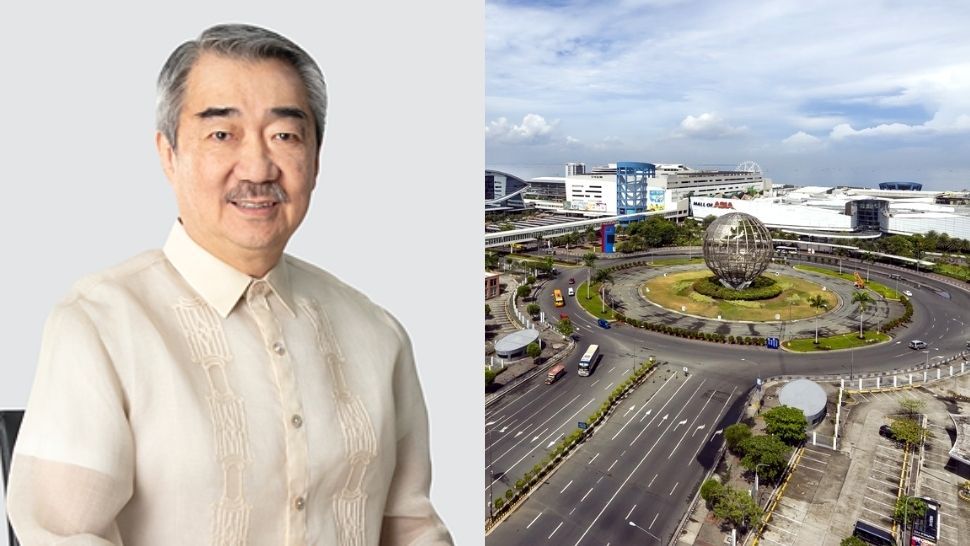 The impact of big businesses on society has been made clear during this pandemic. Conglomerates, ranging from Ayala to San Miguel, have offered invaluable aid to the government and to the public through investments, donations, relief funds, and more. The pandemic has shown the potential for good big businesses have, and it can also be used beyond health crises.'

Natural disasters are another form of crisis that the Philippines is all too familiar with. Typhoons, earthquakes, volcanic eruptions—all pose a threat to small and big businesses alike, but it’s the larger companies that have the opportunity and responsibility to do something about.

In a speech during the Asian Institute of Management’s Executive Master Class in Disaster Risk and Crisis Management, chairman of the executive committee of SM Prime Holdings Hans Sy shared some wise insight on the role of the private sector in disaster risk reduction (DRR) strategies.

“From a country’s development perspective, DRR is vital to building a more equitable and sustainable future… We are one in pursuit of resilience. The responsibility does not lie with the government alone. It is a concern for everyone including citizens like you who will be empowered to make decisions for the civil society as a whole,” said Sy.

Hans, son of late tycoon Henry Sy Sr., is the first Filipino member of the United Nations ARISE board, which consists of leading figures in the private sector from around the world allied for better global DRR.

With the goal of creating a more resilient business, SM has incorporated DRR strategies into its very fabric—almost literally. The giant property developer has invested around 10 percent of mall capital expenditure towards DRR research and construction, according to Sy.

“During the storm surge that hit Roxas Boulevard, all the businesses were affected except the Mall of Asia. That’s because we already had this provision for a storm surge defense wall that worked,” said Sy. “We saved a few billion pesos because of this investment. If we did not have that storm surge wall—imagine, all the merchandise and actually, all our tenants on the ground level would have been greatly affected.”

Mall of Asia is not the only example he has. SM City Marikina, a six-hectare mall property, is an elevated mall that was was constructed on top of stilts. Its location is known for being flood-prone, yet SM pushed through with the construction and invested in disaster resilient buildings as a sustainable solution. A number of other SM malls were also built with rainwater catchment basins to reduce flooding in surrounding communities, showing how the private sector can seamlessly integrate DRR initiatives in its structures, all while protecting and aiding civic society.

“Disasters can happen anytime without our knowing, so it’s wise to plan ahead,” said Sy, because the investments made in DRR in the private sector can potentially save lives and livelihoods in the public sector.

ABS-CBN in Talks With Creditors, Says It's Confident It Can Satisfy Financial Obligations
All Photos
Comments
View As List