What Ever Happened to Fridays Boracay?

One of the OG beach resorts in Boracay is still closed. Will it ever reopen? 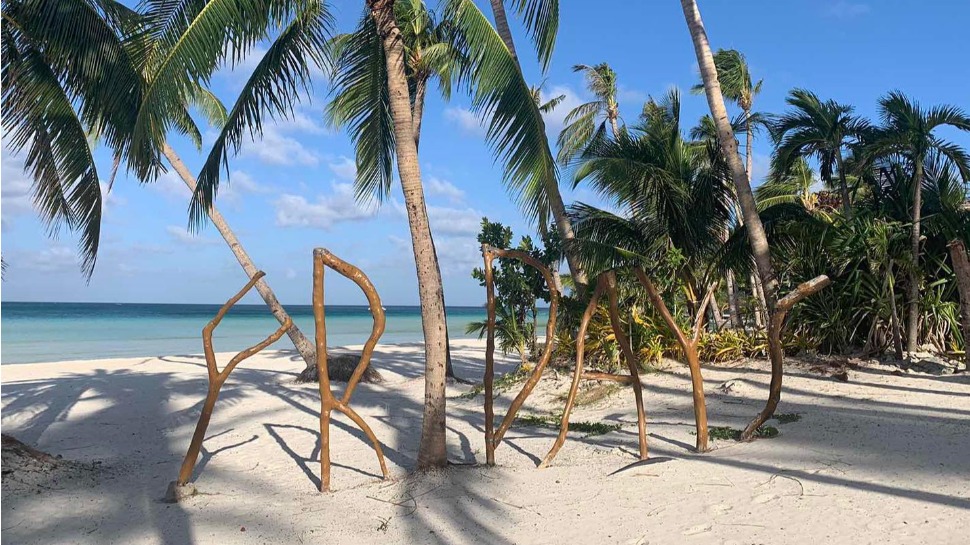 There are many hotels and resorts in Boracay Island for every kind of budget: from hundred-peso rooms with bunk beds to hundred-thousand-peso-a-night luxury villas and suites. But few are as revered and as well-known as Fridays Boracay.

Because of its prime location—on a stretch of blinding white sand that’s a bit quieter than the crowds of Station 2 and 3—Fridays Boracay became a favorite resort for families and honeymooners over the years.

From April to October 2018, it was forced to shutter its doors, as did all the other resorts on the island, after President Rodrigo Duterte ordered the closure of the entire island of Boracay for rehabilitation. By that time, it had been reported that the resort had fallen on hard times and had been losing money.

According to its financial reports submitted to the Philippine Stock Exchange, BHI reported a net loss of P38.95 million in the fiscal year 2020. Losses ballooned 87.6 percent to P73.07 million one year later.

It didn’t help that Fridays Boracay and all the other resorts in the country were again forced to close starting in March 2020 because of the onset of the coronavirus pandemic. It has remained closed since then.

On Wednesday, June 29, BHI through its chairman, president and CEO Jose Marcel Panlilio issued a statement to the PSE addressed to its shareholders who have been inquiring about the status of Fridays Boracay. The company said it is in the process of tearing down all the resort's 50 rooms to renovate and refurbish them.

The improvement works is in preparation for the planned reopening of the resort which will happen “definitely” at the end of September 2022.

However, the resort said that there will be changes in its market positioning when it reopens.

“We won't open up Fridays Boracay if BHI is just going to earn a run-of-the mill return based on cut throat room rates between 5,000 to 8,000 a night,” the company said. “We are throwing in a lot of capital from the recent sales proceeds to reposition our market segment to within the 12,000 to 20,000 a night clientele.”

The price adjustment will put Fridays at par with other luxury resorts in that part of Station 1 of the island, including The Lind Boracay and Discovery Shores.

Government forecasts also said that foreign visitors to Boracay are expected to return to significant numbers only by the end of 2022. In the meantime, a record total of 150,597 mostly domestic tourists visited the island for March 2022 alone, compared to the monthly combined foreign and domestic visitors in normal year 2019 of 145,204 for that month, according to the Malay Tourism Office.

“Netting out the marginal foreign visitors for 2022, March 2022 visitor arrivals of 150,597 against 2019’s domestic arrivals of 74,226 per Malay Tourism office spells out an unseasonal adjusted-growth rate of 102.9 percent. It is in this environment, FHI hopes to grow its resort revenues,” Panlilio said.

“Please be assured we are laying the basis for earnings growth in the medium term derived from solid tourism & property opportunities,” he added.

So for those wondering, Fridays Boracay is undergoing an extensive makeover and should be ready to welcome guests once again at the fourth quarter of 2022. 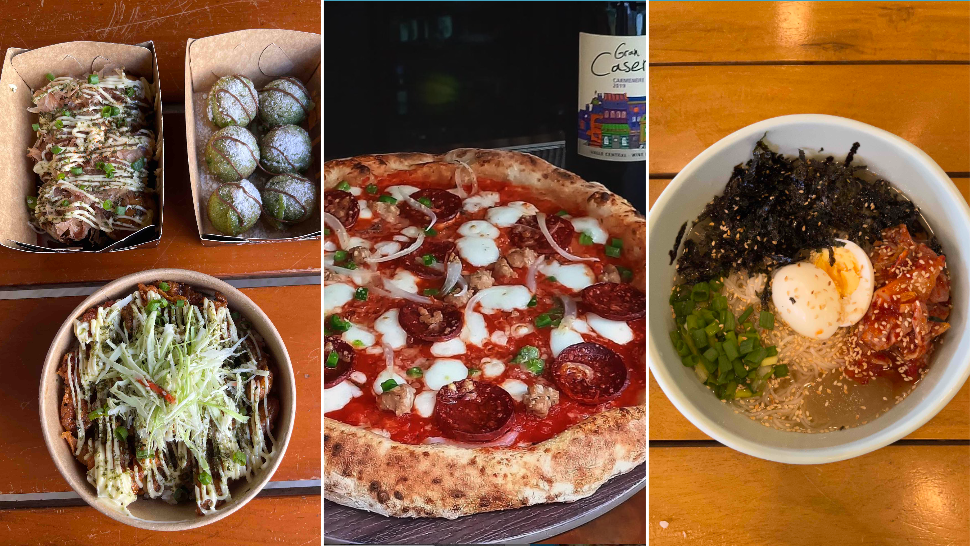 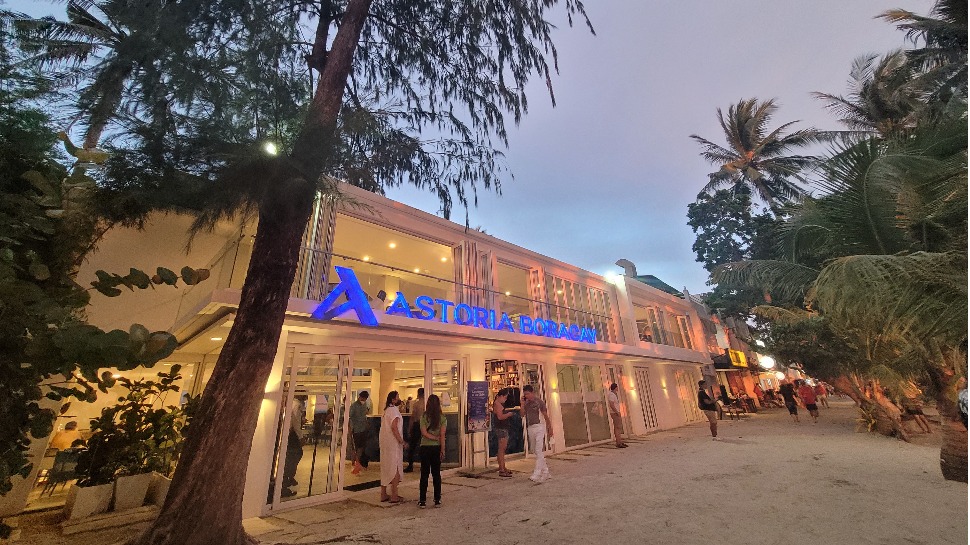 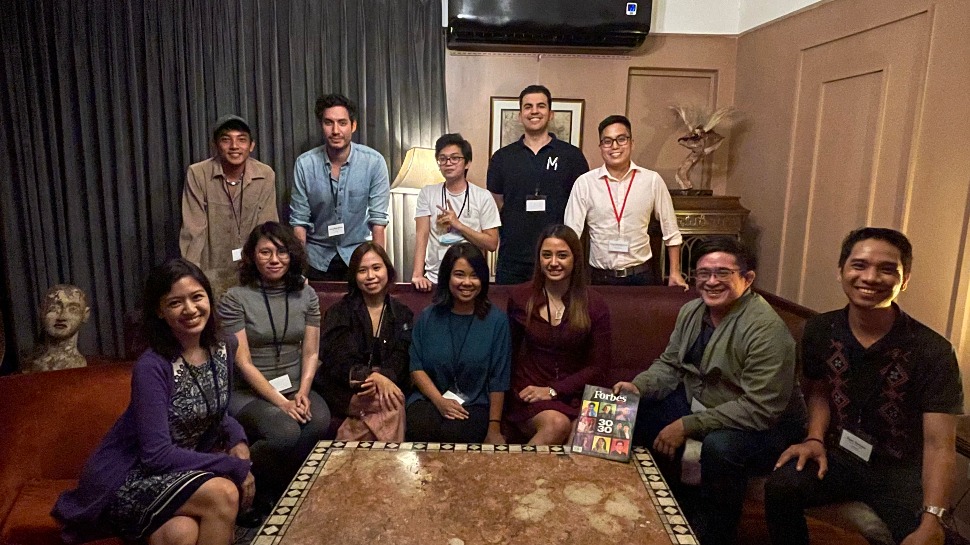 Filipino Forbes 30-Under-30 Honorees Get Together 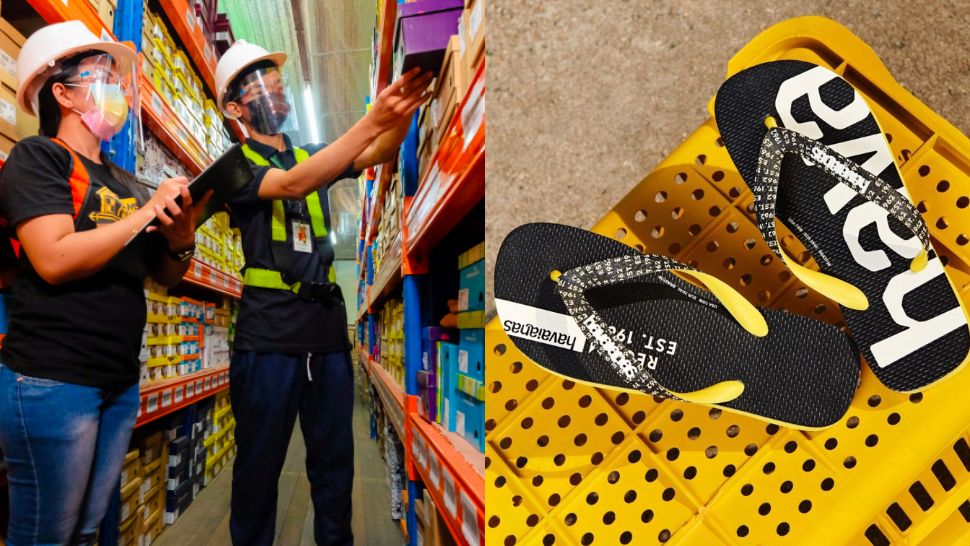