How this couple with little business experience closed a P5M deal. 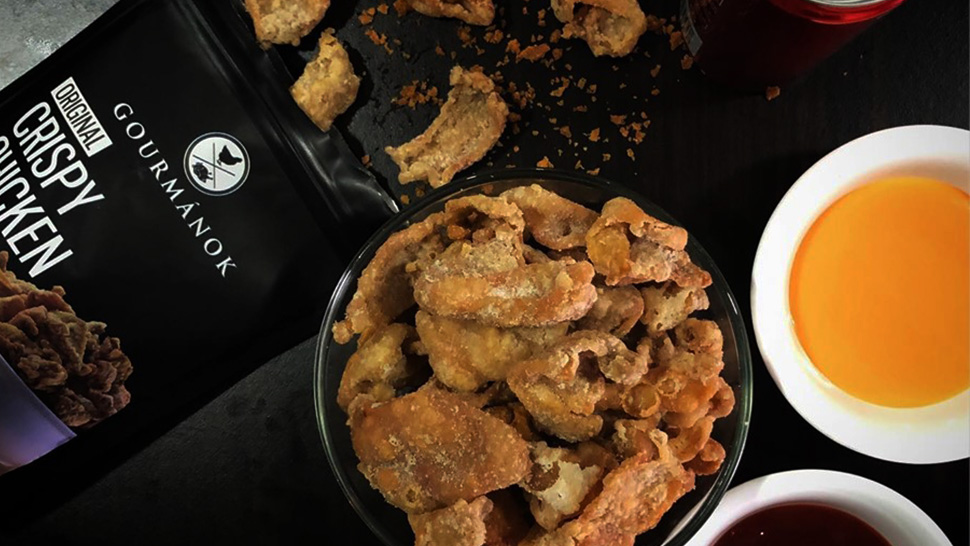 The power of cravings should never be underestimated. Snack startup Gourmanok knows the way to a consumer’s pocket is through his stomach. And their investors know it too.

Headed by Paula and Sander Santos, the small enterprise began selling its chicken skin products in 2016 at the height of salted egg flavor fever, but it's since expanded to explore other flavors for its chicken skin line (namely, original, salt and vinegar, and spicy sea salt).

The two had no background in business management prior to setting up Gourmanok or even before signing up to The Final Pitch. The couple admits they were wildly unprepared for the task ahead, but curiosity drove them to push through with The Final Pitch as they “had nothing to lose.”

To their surprise, they managed to make it to the end of the show with P6 million in investments. So what made two CEOs invest millions in a company headed by two people who were admittedly unprepared for The Final Pitch in the first place?

It’s all in the idea

Idea and vision. Investors invest in things they believe in, and Lim himself said in the season finale that Mega Global was attracted to the brand and its future ideas as a whole.

“We start with the cleaning and the scraping of the back fat, and then we fry it [manually],” explains Paula. “Merong connotation that chicken skin is unhealthy, but it has benefits naman.”

Contrary to popular belief, chicken skin is not as unhealthy as people think. According to the Harvard School of Public Health, chicken skin contains heart healthy unsaturated fat which is believed to lower bad cholesterol and blood pressure levels.

A healthier, crispier, and arguably cleaner alternative to the chicken skin sold on the streets, Gourmanok’s flexibility also adds to its appeal. The brand’s chicken skin can be added to lugaw and sisig, and can even be made into pulutan.

The two partners, Gourmanok and Mega Global, share the same vision: to make Gourmanok the first thing that comes to a consumer’s mind when he thinks of chicken skin.

Before The Final Pitch, Paula and Sander estimated their sales ranged from P700,000 to P800,000, but after their time on the show and settling a partnership with Mega Global, their sales have “doubled for sure” since November.

Their success in sealing a deal contributed largely to their company’s growth, but it’s not without its challenges. The Santos couple admit it’s a constant challenge to maintain the quality of their product, and Lim noted in the season finale that the team needs to work on the product’s three-month shelf life and packaging.

Gourmanok also plans to move its office to a bigger facility under Mega Global in the Santos’ home base in Navotas City. The company is allocating Lim’s P5 million investment to the overall business processes of Gourmanok, ranging from raw materials to manpower.

After participating in the World Food Expo, Paula shares “Maraming countries na interested in our product. We’re planning to expand, hopefully ma-export na namin siya.” Their goal for 2020 is to export their products to the U.S. and the Middle East, where many OFWs reside and where select companies are already showing an interest in distributing their products.

The duo attributes their visibility in bazaars and online shops, like Lazada and Beauty MNL, to their partnership with Mega Global, which has made them more well-known to their target market.

While their business has grown exponentially since the show, it came at a price: 50 percent equity given to Mega Global. Some entrepreneurs would balk at such an offer, but to the Santoses, it was a small price to pay for the invaluable partnership they gained.

If anything, Gourmanok is a lesson to startups on how to establish a working relationship with partners who can, in turn, trade their vast expanse of knowledge in the business. 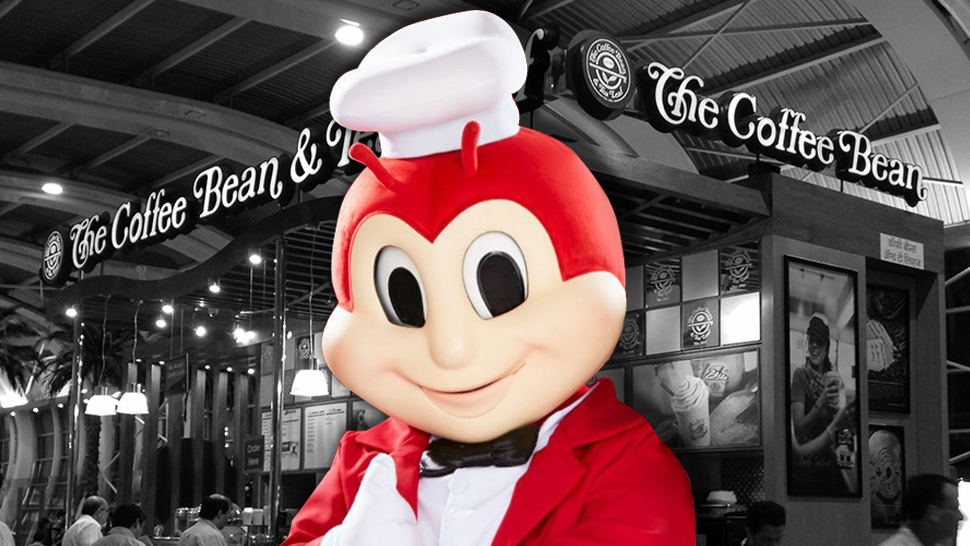