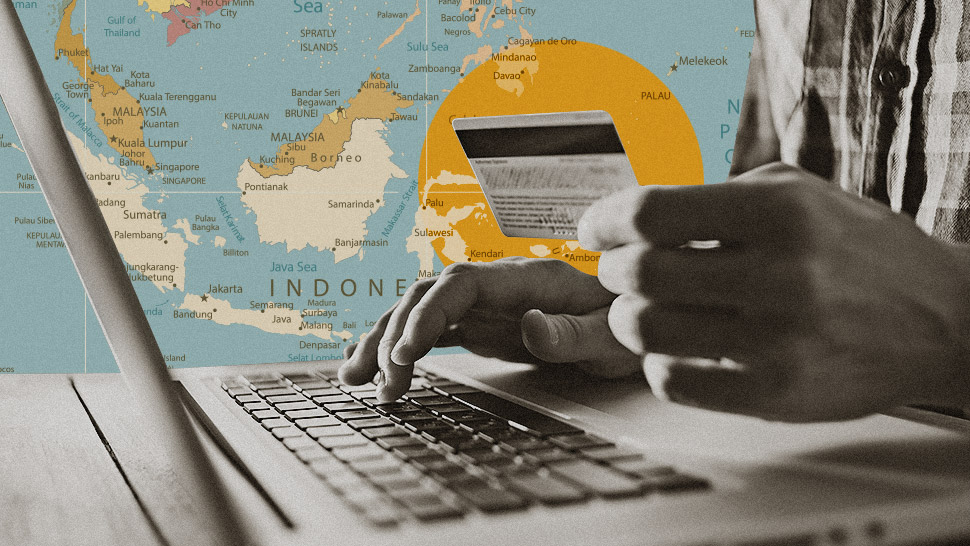 More Filipinos are visiting online ecommerce sites, but average spend is about the same, the results of a study conducted by meta-search website iPrice Group said.

According to the Map of E-commerce Yearend 2020 report, online shopping sites in the Philippines experienced a 21 percent surge in web visits last year, just behind Singapore at 35 percent.

Meanwhile, the average basket size in the Philippines actually went down four percent, or about $1 (P49), which suggests that people are spending the same amount online, despite the increase in visits to these ecommerce platforms.

Regionally, Southeast Asia as a whole saw average online spending grow to $32 (P1,557) per order in 2020, which is a 19-percent increase compared to 2019. The Philippines’ average spending is $11 (P538) lower than the entire region’s, which iPrice says “could be attributed to costs of living and other pandemic factors, such as shorter lockdowns or government-provided financial support in other countries.”

It’s clear that the pandemic accelerated the adoption of ecommerce across Southeast Asia.

iPrice had already noted in a previous report that electronics sites experienced a notable surge of 59 percent during the first six months of 2020 compared to the same period in 2019. However, in the second half of the year, visits to tech ecommerce sites decreased 83 percent (iPrice compared Q4 with Q1 2020).

It’s the opposite story with fashion sites and products, which experienced an 18 percent increase in web visits in the fourth quarter compared to the first quarter of 2020. The study notes the average basket size of $40 (P1,947) for fashion sites, which iPrice interprets as people gradually buying more new clothes as they emerge from lockdown.

Due to the reimposition of enhanced community quarantine (ECQ) iPrice predicts a decline in the demand and purchase of fashion items in the coming months.

“These unprecedented shifts in Southeast Asia have presented a sign of digital acceleration in online retail despite the global pandemic that affects consumers in the region,” the study said. “It is (only) a matter of time (before) the Philippines catches up with the digitalization trend). 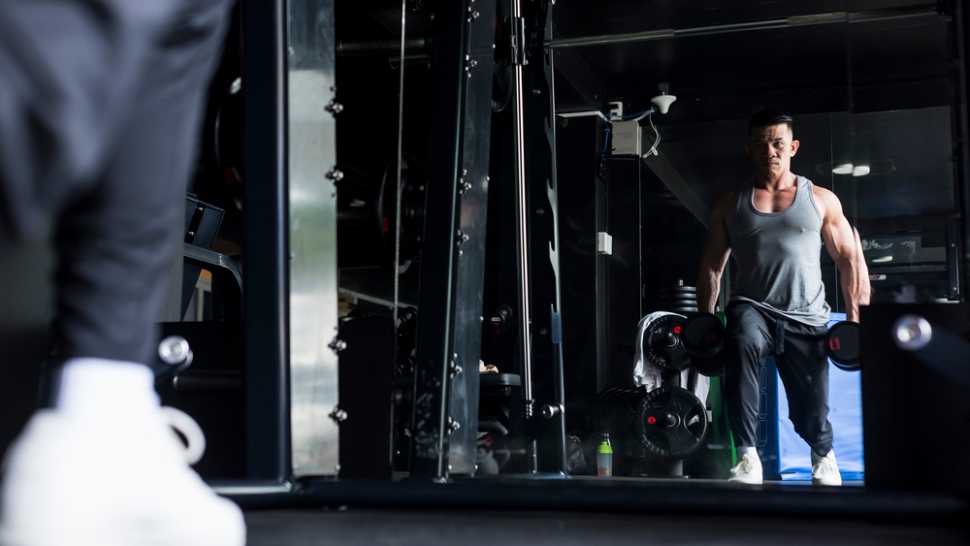 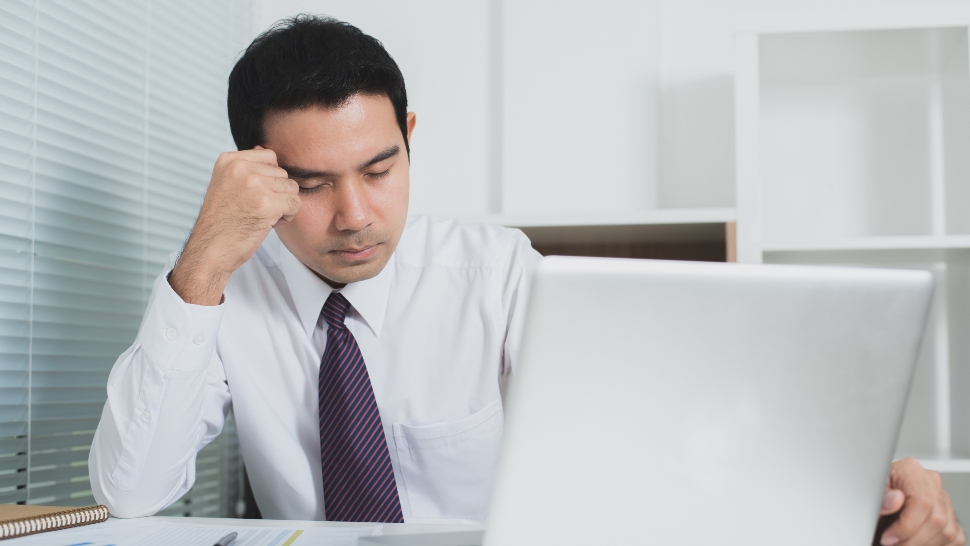 Stressed CEOs May Die Younger, According to Study
More from EsquireMag.ph 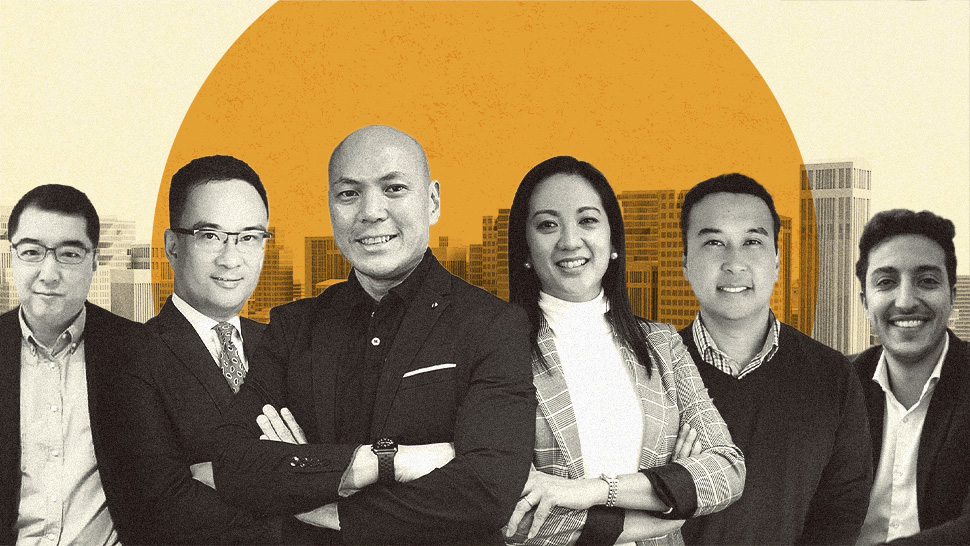 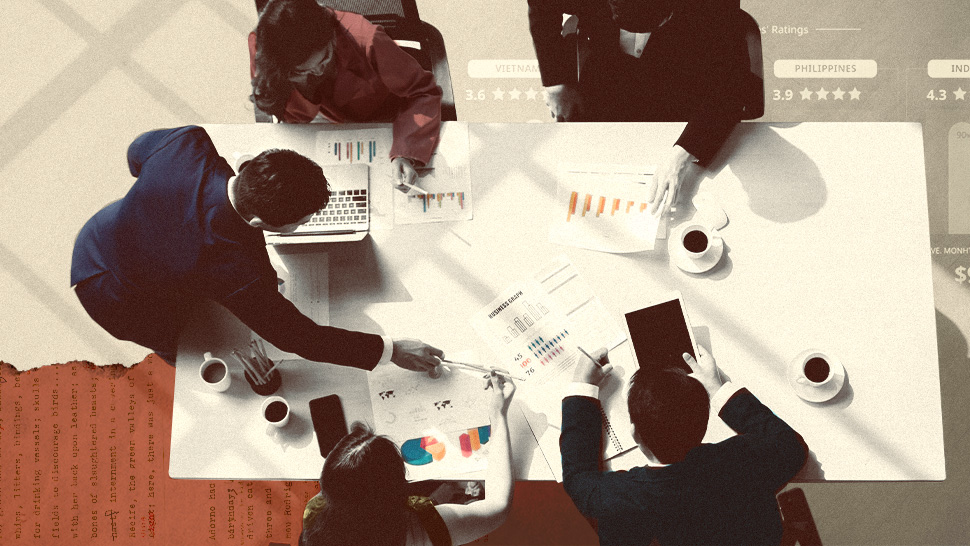 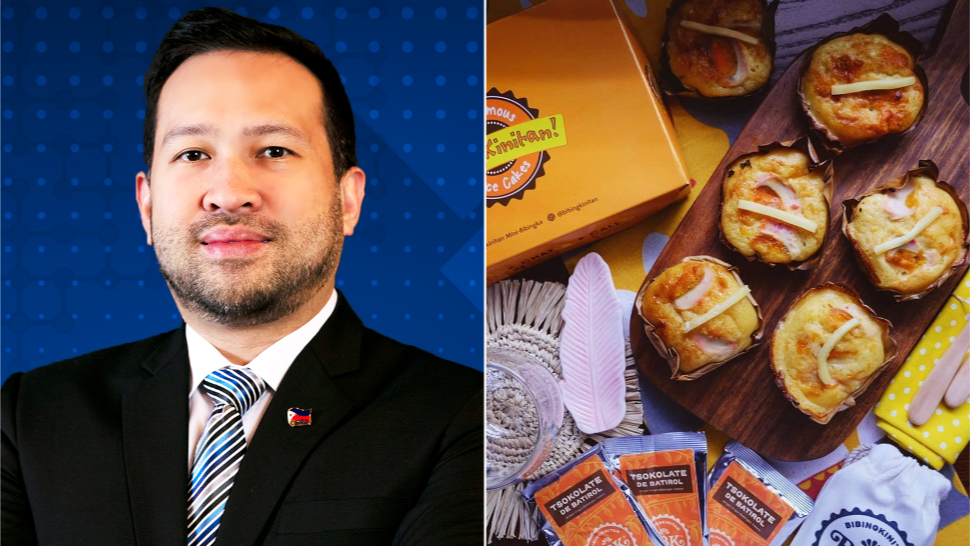