According to Jollibee Food Corporation Chairman Tony Tan Caktiong, the acquisition of CBTL marks JFC’s “largest and most multinational so far,” as the specialty coffee brand already has a presence in 27 countries.

The purchase hopes to bring JFC closer to being among one of the top F&B corporations in the world. Caktiong, JFC predicts that the acquisition of CBTL will contribute an additional 14 percent to its global sales, 26 percent to its total store network, and 36 percent to its international business’ contributions to worldwide sales.

After Jollibee, CBTL will now be JFC’s business venture.

The total consideration for this acquisition will be $350 million on a debt-free basis, in which the acquired business will have no debt upon acquisition.

The acquiring party will pay the $100 million purchase price in cash, as per JFC’s company disclosure posted on the Philippine Stock Exchange earlier today.

JFC, through JWPL, will finance the entire acquisition through a bridge loan. JFC’s initial $100 million investment will represent 80 percent of of the holding company with the remaining balance of $250 million as advances to the new holding company.

JFC Chairman Tony Tan Caktiong set up Jollibee back in 1987 after opening an ice cream parlor franchise for P350,000 at just 22 years old. Now, his corporation is valued at $5.9 billion. 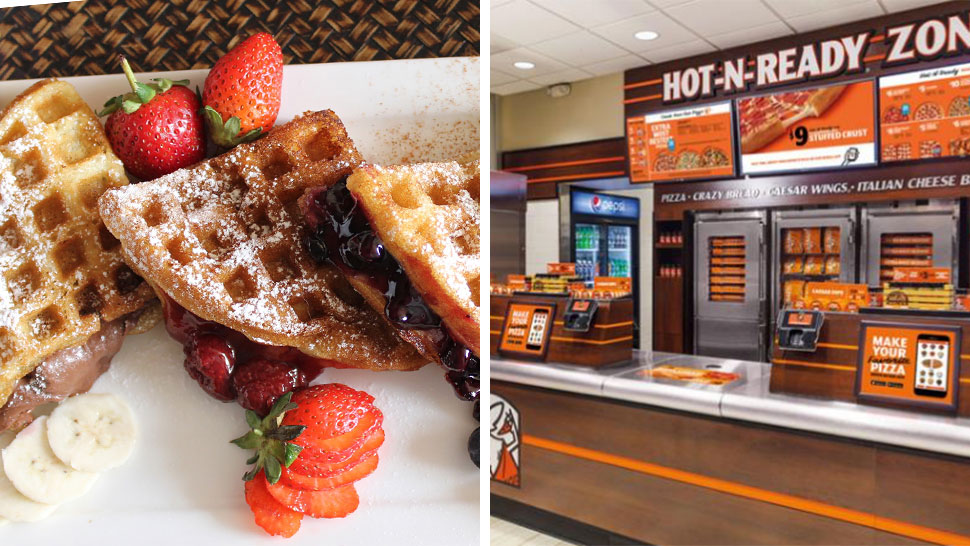 Franchise Talk: Looking for Companies to Franchise? These International Brands are Looking for Local Partners 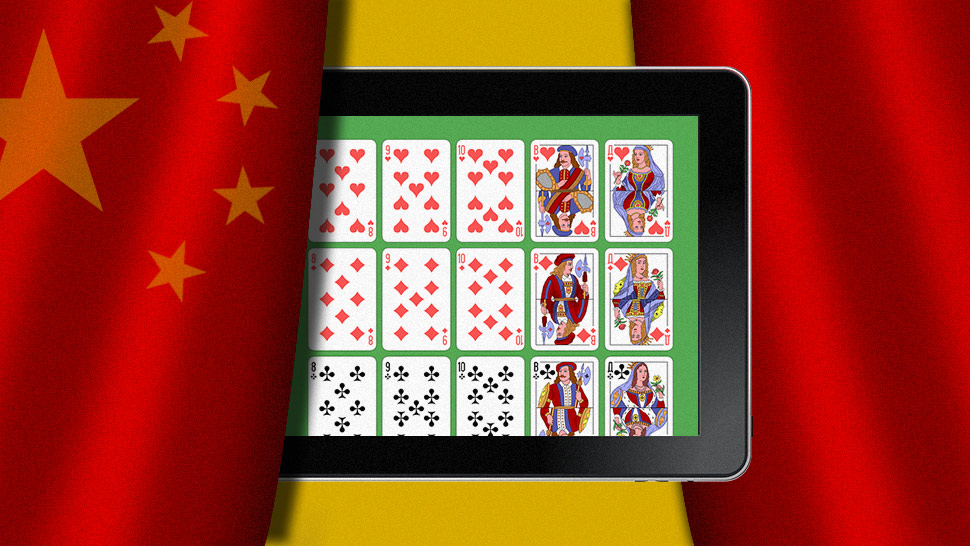 Are We Playing Our Cards Right? Breaking Down Philippine Offshore Gaming Operators
All Photos
Comments
View As List