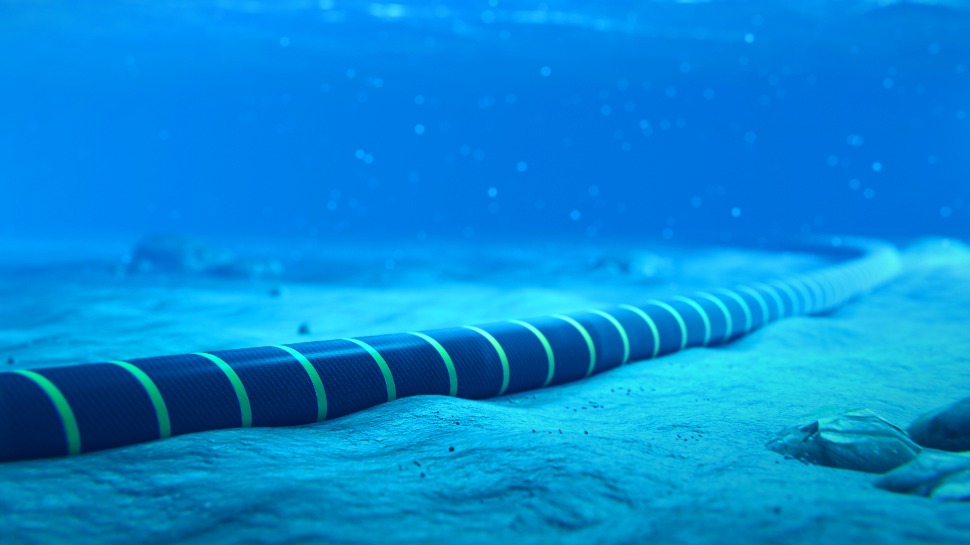 The Jupiter Cable System is expected to be completed by the end of 2021, barring any further delays, PLDT officials said.

The submarine telecommunication system will increase the telco’s international capacity by five times, to nearly 60 terabits, which in turn will help accommodate the growing demand for data.

“This further investment in subsea cables, along with the expansion of other physical infrastructures such as network towers and 5G sites, secures the future of our country in this increasingly digital world,” Panlilio said. “We now have workloads that call for hyperscale data centers and we are focusing efforts in building capacities to bring hyperscalers into the country.”

PLDT invested P7 billion in the consortium that is currently building Jupiter.

What is the Jupiter Cable System

Measuring approximately 14,600 kilometers, the Jupiter Cable System consists of five fiber pairs with a design capacity of more than 60 Tbps and connects Maruyama, Japan; Shima, Japan; Los Angeles, California, USA; and Daet, Camarines Norte, Philippines. It was initially supposed to be completed in the third quarter of 2020.

“With the ecosystem that we are building—the localization of content, combined with the telco infrastructure of PLDT and the other telcos in our Vitro data center, we enable seamless end-user experience in leading-edge proportions,” Panlilio said.

“Ultimately, our vision is to help make the Philippines a strategic hyperscaler hub in the region,” he added. “The completion of the Jupiter Cable System, along with other upcoming new international cable systems, will highlight the Philippines’ potential in the hyperscalers’ roadmap.”

The Jupiter submarine cable will employ at least 400 Gbps wavelength division multiplex transmission technology to connect landing points in Japan, Philippines, and the United States which will also boost PLDT’s foray into more digital services including the Internet of Things (IoT) and the roll out of 5G-powered technologies, as well as augment its existing fixed and mobile services.

“Despite the pandemic, we are closely working with global partners  from international telco carriers and major hyperscalers to build two more cable systems that will terminate in both the eastern and western coast of the Philippines that again, when completed, will further double our end-2021 capacity,” said PLDT VP and International Facilities Investments Management Head Gene Sanchez.

Sanchesz added that the completion of Jupiter will complement the recent investments in the company’s local networks to address the “massive growth” in data traffic from video, cloud, multinational companies, and bandwidth-intensive industries.

PLDT has already added 1Tbps of capacity on its Asia Pacific Cable Network 2 (APCN2) international cable that further boosts the connectivity links of the country to Singapore, Hongkong, and Japan. The company has also invested in the new Asia Direct Cable System that is set to be completed by end of next year and another international cable system in partnership with hyperscalers and international carriers.

MVP to Retire, Al Panlilio to Succeed Him As CEO of PLDT
More from EsquireMag.ph 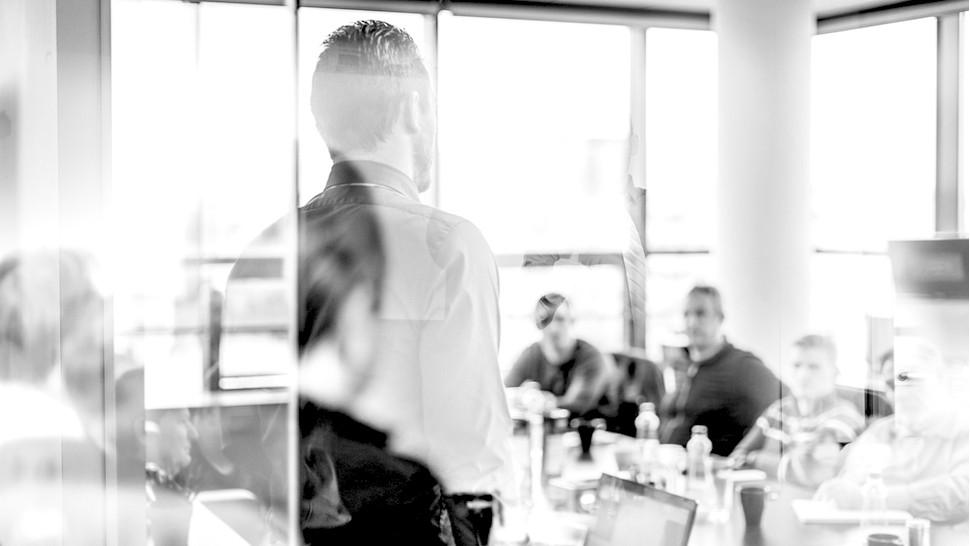 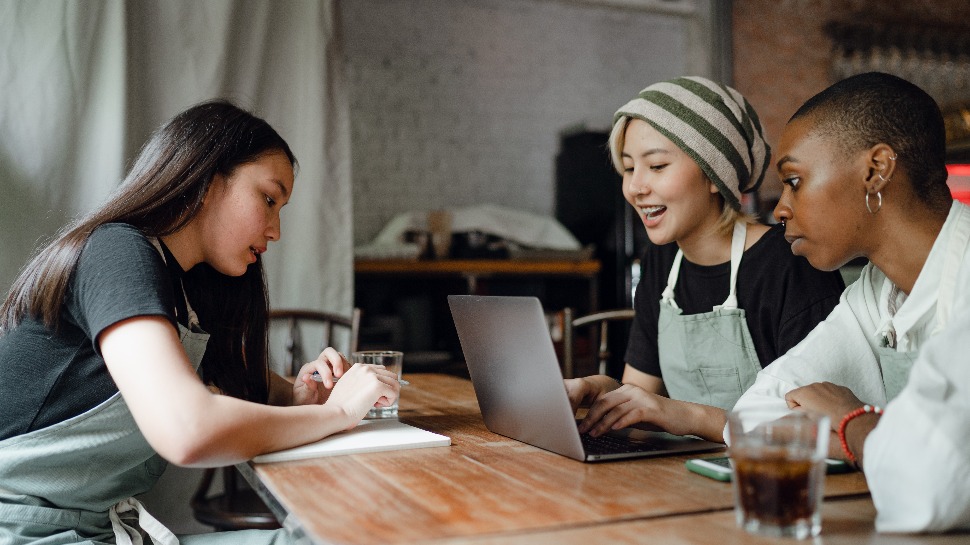