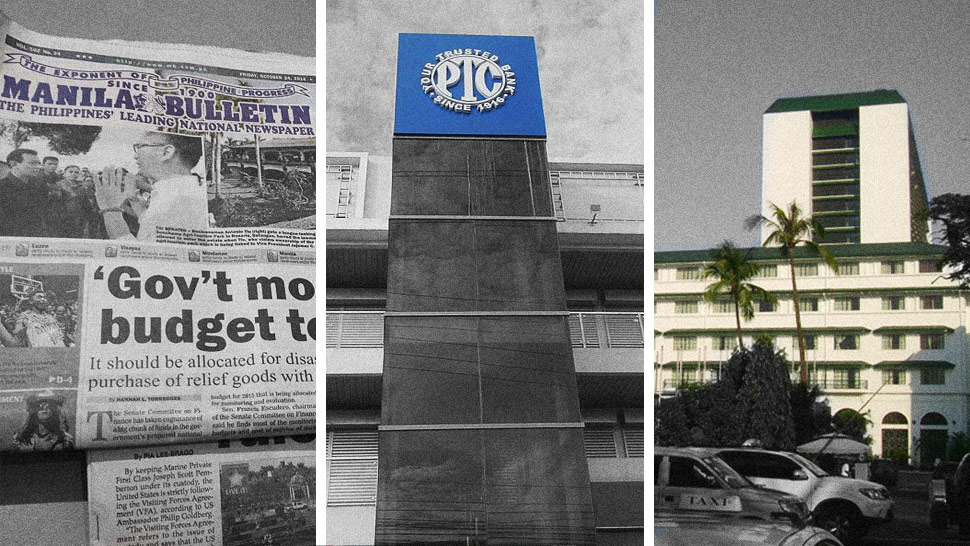 Heirs of Don Emilio Yap are making it clear that they are not planning to sell off assets of the late tycoon’s business empire.

In a disclosure to the Philippine Stock Exchange on Monday, January 6, Manila Bulletin Publishing Corporation issued a brief denial of a report that came out in a business and lifestyle website claiming that a prominent investment banker is acting as a broker to sell off the conglomerate’s assets. These include shares in Manila Bulletin, Philippine Trust (Philtrust) Bank, and Manila Hotel.

“We categorically deny the veracity of said news article,” the disclosure read. “It is utterly untrue and it is completely devoid of any basis, whatsoever.”

The article on the website cited an unnamed source who reportedly said the investment banker who used to hold a top position in government is going around town "gauging interest" in the family's companies. No other details were provided in the story.

In 2016, U.S. business magazine Forbes estimated the Yap family’s wealth at $1.1 billion. They ranked number 21 on that year’s 50 Richest Filipinos List but has not made an appearance on the list since. 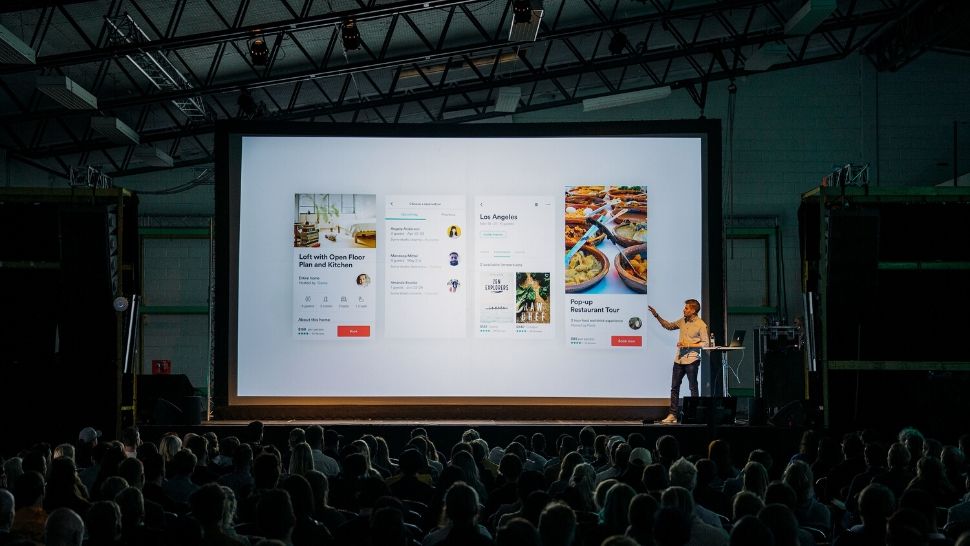 Save The Dates: 6 Big Business Events to Look Forward to in 2020 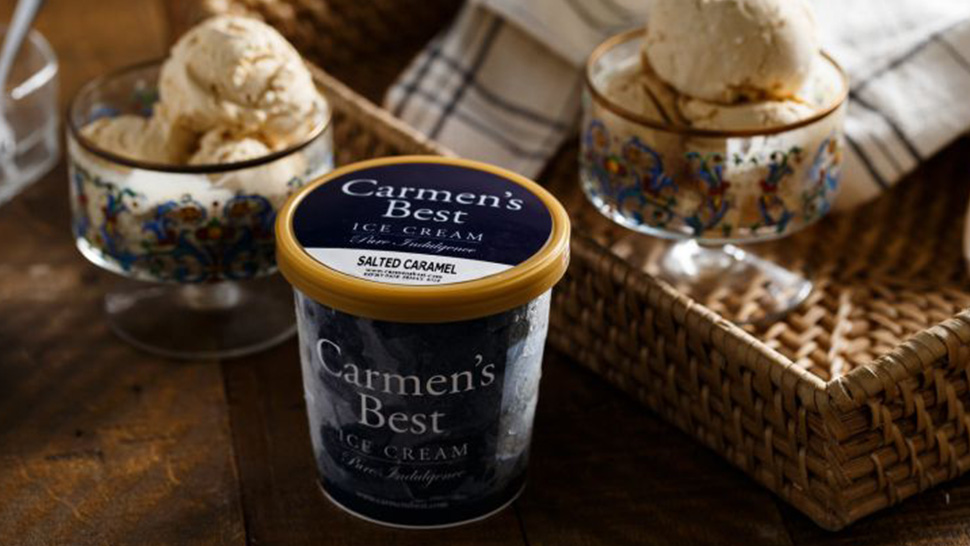 Financial Adviser: 5 Ways How Paco Magsaysay Made Carmen’s Best the Number One Premium Ice Cream in the Philippines
All Photos
Comments
View As List