The 22-year-old hotel has become one of the first high-profile casualties of the coronavirus crisis in the hospitality business. 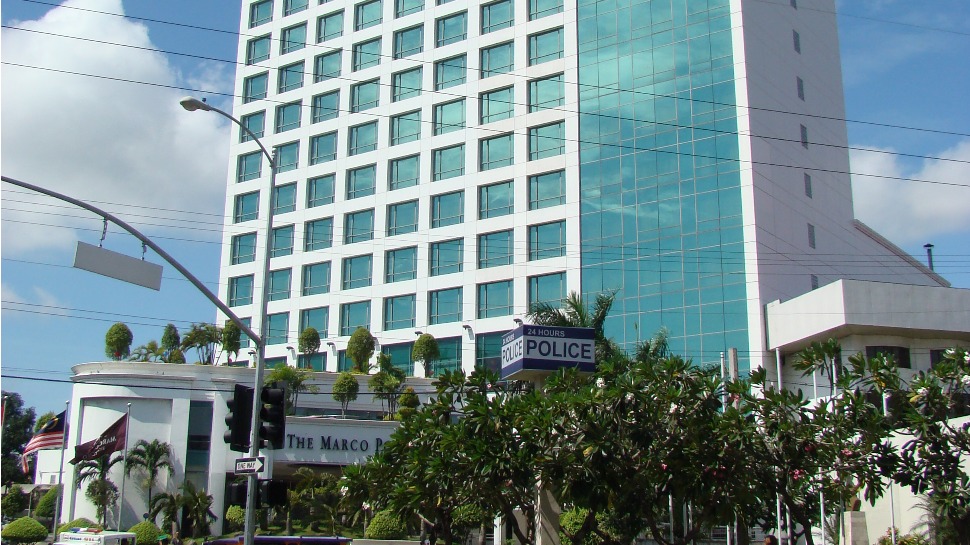 Marco Polo Davao, a landmark of the city and one of the top upscale hotels in Mindanao, is closing down.

A statement sent to Esquire Philippines from Marco Polo Davao said, "Marco Polo Davao is beyond grateful for the overwhelming heartwarming messages received following the news on the indefinite cessation of hotel operations effective June 15, 2020.

"Our priority is to take care of our associates while the company can. All of you have been the core, and our stewards in building Marco Polo Davao. We will forever be grateful for your unconditional contribution.

"To all our friends in the community and our valued business partners, daghang salamat from the Heart of Davao."

A Facebook post from Edge Davao, a media company based in the city, first broke the news Thursday night (May 7) that the hotel has decided on “an indefinite cessation of hotel operations due to the financial effect of the COVID-19 pandemic.” Edge Davao cited an unnamed source from Halifax Davao Hotel Inc, which owns the hotel.

Opening in 1998, Marco Polo Davao was the first property of the Hong Kong-based hotel management group in the Philippines and the first international chain hotel in the city and in Mindanao. It has since become one of the premier hotels in the city.

The hotel’s management reportedly “has chosen to prioritize the well-being of its employees by giving them their separation pay,” according to Edge Davao. 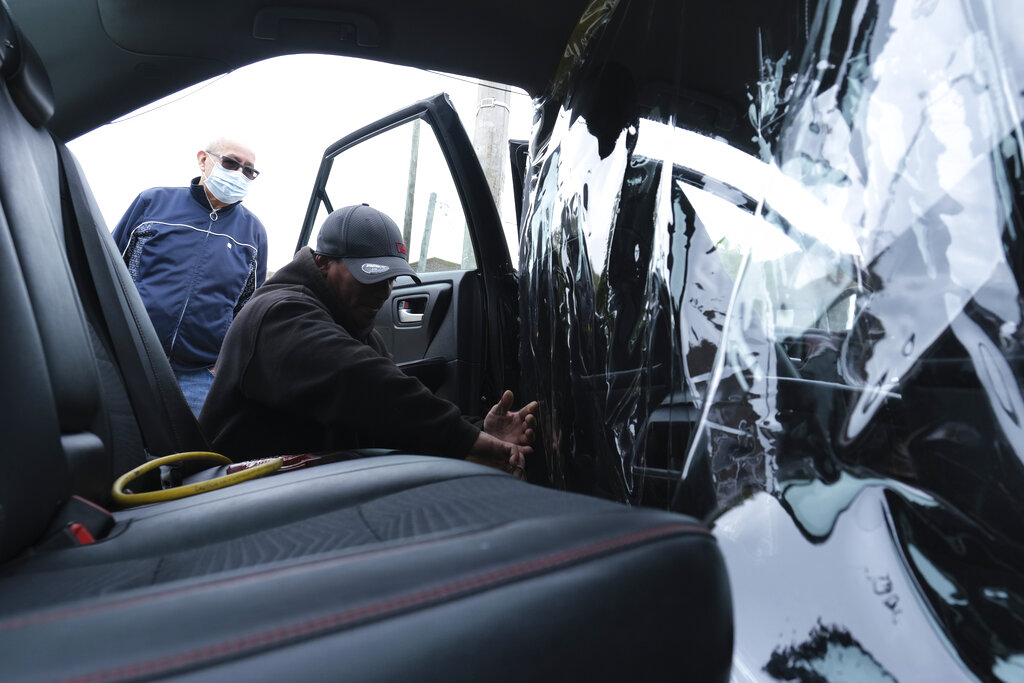 PH GDP Declines by 0.2% in First Quarter of 2020, The Lowest Quarterly Growth in More Than 20 Years
All Photos
Comments
View As List