Financial Adviser: 5 Things to Know About Megawide's Preferred Shares Offering and How to Profit from It 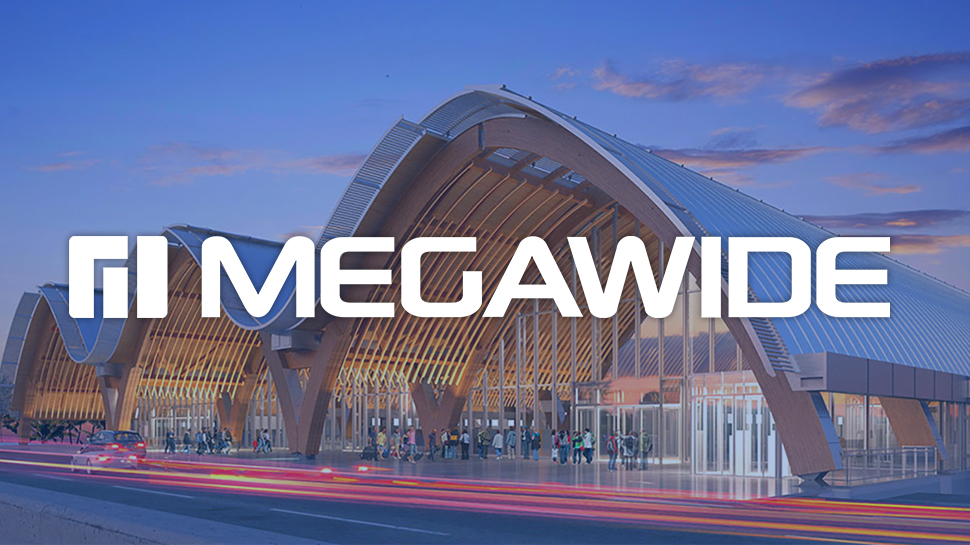 Infrastructure conglomerate Megawide Construction Corp (PSE:MWIDE) is raising up to P4 billion by selling up to 40 million preferred shares at P100 each this month.

The offering period of the preferred shares shall run from October 13 to 19 with a target listing date on October 29, 2021.

MWIDE is selling up to 40 million cumulative, non-voting, non-participating, non-convertible, perpetual preferred shares, the fourth in a series of preferred share issuances.

This year, MWIDE’s series 4 preferred share (PSE: MWP4) will pay a quarterly dividend of 5.3 percent per annum. The rate is slightly lower than MWP2B because its redemption period will be shorter at 3.5 years.

MWIDE is one of the largest infrastructure companies in the Philippines with significant interests in construction, property development, airport and terminal operations, and renewable energy.

Bulk of the company’s revenues, about 92 percent of total, is primarily driven by its engineering and construction business.

Last year, MWIDE’s incurred a net loss of P874 million from a net profit of P1.1 billion in 2019 as its total revenues fell by 35 percent to P12.9 billion from P19.9 billion in the previous year, due to the outbreak of the coronavirus pandemic.

This year, with the gradual reopening of the economy, MWIDE’s total revenues for the first six months recovered by 18 percent to P7.6 billion from P6.4 billion the same period last year.

Although gross margins were lower this year at 17.2 percent compared to 20.7 percent last year as its airport and landport operations remain weak, MWIDE was able to generate a positive operating income of P585 million, 7.1 percent higher than P546 million in 2020.

This improvement helped MWIDE lower its net loss for the first half at P52.8 million, lower than P449 million losses incurred in the same period last year.

With the economy slowly improving, MWIDE should be able recover further and end the year with a net profit.

In 2014, MWIDE raised P4 billion from selling 40 million series 1 preferred shares to the public at P100 per share.

The series 1 preferred share (PSE: MWP) pays a quarterly dividend of 7.025 percent and has a redemption period of seven years that is due this year.

With the redemption and issuance of series 4, MWIDE will be able to save about 1.7 percent or P69 million per year in financing costs.

MWIDE has relatively high financial leverage with almost 55 percent of its total assets financed by debt, but the company has managed to stay liquid with current ratio of 1.38 as of June 2021.

Based on depreciation expenses of P812 million as of the first half of this year, we can estimate that its total depreciation for the year should be P1.6 billion. If we add the projected operating profit next year at P1.5 billion, we should get an EBITDA of P3.1 billion.

Now, MWIDE is also paying roughly P224 million for its series 2 preferred shares. If we add the total dividends from series 4 assuming the company was able to redeem series 1 preferred shares, we can estimate total annual dividend payments of P436 million.

If we add the total interest plus the dividends, we shall get a total of about P2.8 billion, which should be fully covered by the company’s EBITDA of P3.1 billion or ratio of 1.1 times.

As the economy slow reopens in the years ahead as COVID cases fall, we can assume revenues from its construction and airport to recover significantly.

Let’s say the company recovers at least 80 percent of pre-Covid 2019 level, the company should be able to generate positive net income of P150 million.

If we assume the opportunity cost to be equivalent to the prevailing three-year Philippine bond yield, which has a current rate of 2.636 percent, and let’s say we add a premium of two percent to cover your risk, we can get a total opportunity cost at 4.636 percent.

Because MWP4’s yield at 5.3 percent is much higher than the opportunity cost of 4.636 percent, we can expect its share price to trade at a slight premium.

To compute for the projected share price, we can get the annual dividend per share of MWP4 at P5.30 per share and divide this by rate of 4.636 percent to get target price of P114.3 per share or 14.3 percent potential capital gain. 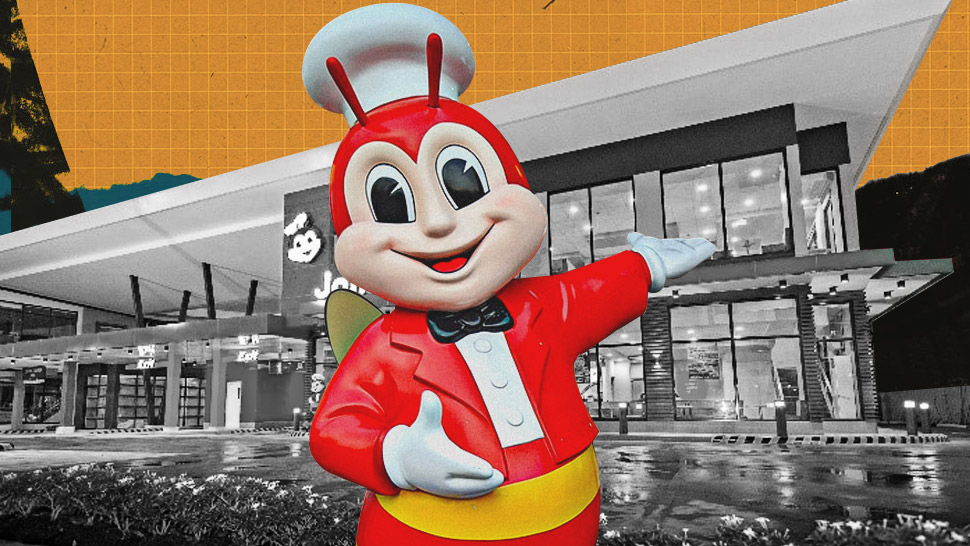 Financial Adviser: 5 Things to Know About Jollibee's Preferred Shares Offering and How to Profit from It
More from EsquireMag.ph 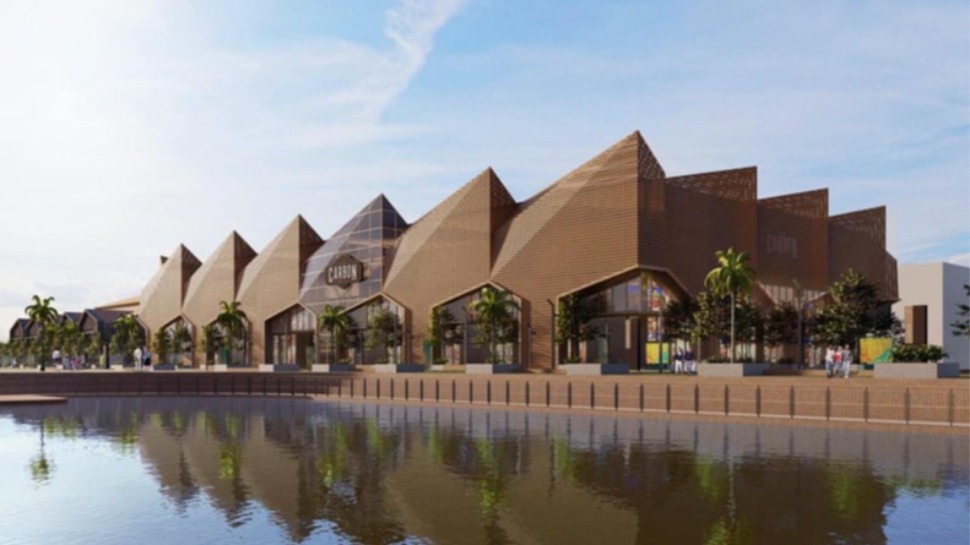 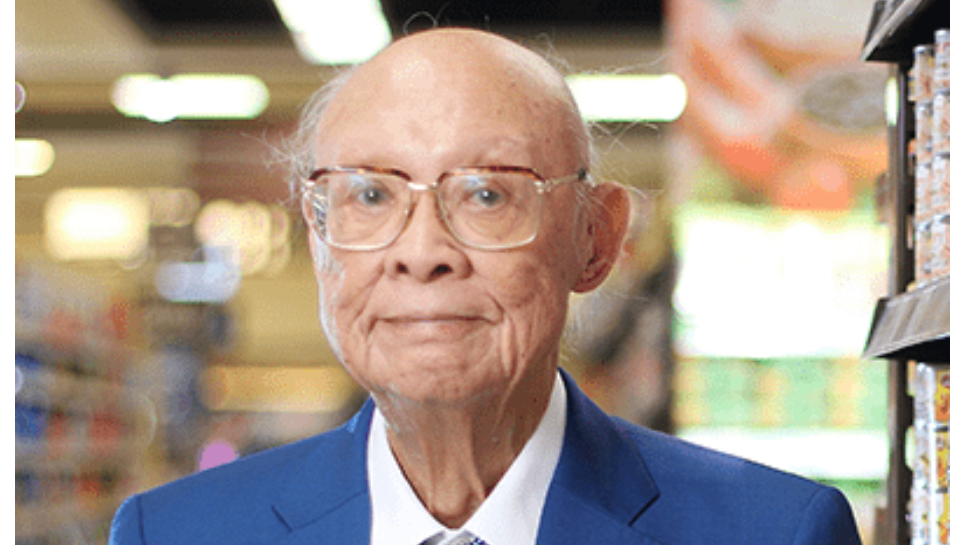 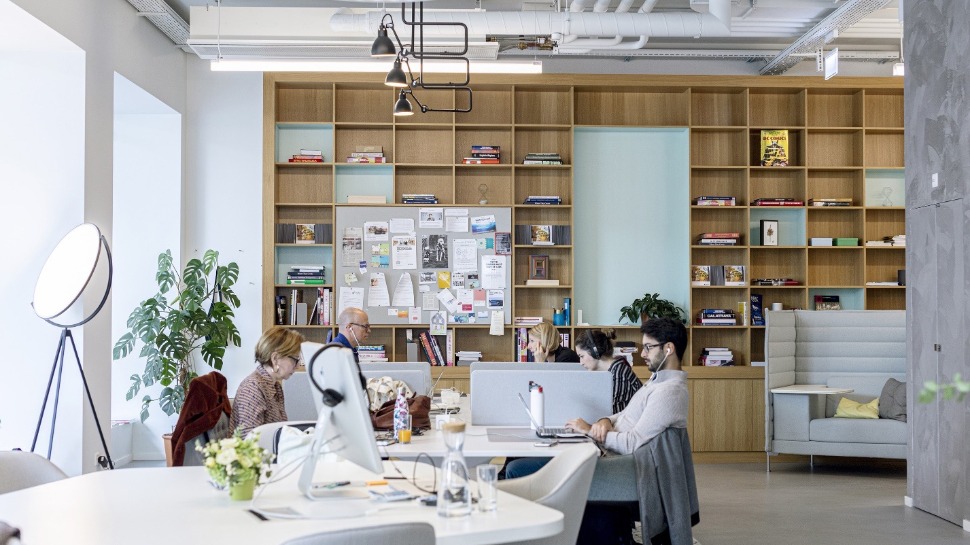