The entertainment clubs lease the facilities from a company owned by businessman Jolly Ting. 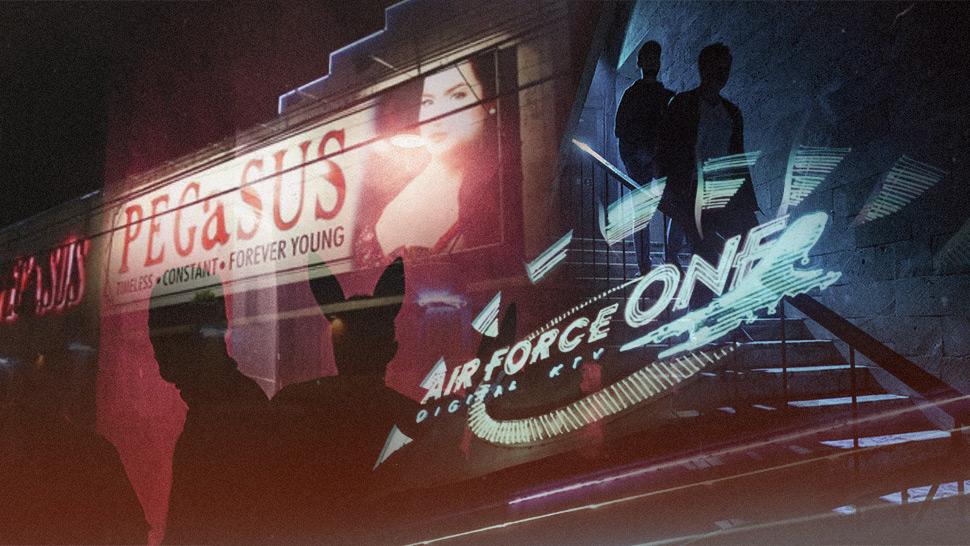 UPDATE (10 June 2020): Jolliville Holdings Corp has issued a statement about the closure of the bars and clubs. In a disclosure to the Philippine Stock Exchange on Wednesday, the company said the following statements in the Manila Standard report are false: “Employees of several high-end entertainment clubs….have received separation pay from Jolly Ting, the chairman and chief executive of publicly listed Jolliville Holdings Corp., according to sources.”

“Supervisors and employees of the KTV bars owned by Jolliville or the Ting family were informed that the clubs would no longer resume operations because of the huge impact of the health crisis.”

The company also said the statements contradict "an accurate statement found in the latter portion of the same article: JOH “leases and rents out certain assets…to a number of independent business entities involved in the operation and management of KTV entertainment/recreation centers in Metro Manila area.”

The statement did not mention, however, the status of the clubs and bars.

Entertainment clubs leasing facilities from businessman Jolly Ting, chairman and CEO of publicly listed Jolliville Holdings Corp. (JOC) are shutting down because of the effects of the coronavirus pandemic.

A report in Manila Standard said that employees of Pegasus Ultimate Men’s Club and Heartbeat Mega KTV, both in Quezon City, Air Force One in Parañaque City, and Genie Magic KTV, among other establishments renting from the Jolliville Group have received their separation pay and will no longer resume operations. The clubs have been closed since the start of the enhanced community quarantine in mid-March.

JOC rents out the facilities to night club and KTV bar operators while an outsourcing unit of the company provides the staff and talents for their operations, according to Manila Standard.

Ting is well-known in local business circles as “entertainment king” for his slew of nightclubs in the ‘80s and ‘90s. He has since diversified his businesses. Today, besides hospitality and entertainment, JHC has interests in leasing, management services, property development, land banking, local waterworks system, business process outsourcing, and power generation.

Manila Standard quoted sources as saying that thousands of the clubs’ regular employees and talents, mostly dancers and guest relations officers, were expected to lose their source of income with the establishments’ closure.

The Jolliville Group is also well known for winning a trademark case against Jollibee Foods Corp. The food conglomerate claimed the Jolliville name was too close to its own trademark. But JOC won the case, saying Jolliville was a tribute to its founder and CEO.

In a filing to the SEC at the beginning of the ECQ, JOC anticipated the effects of the pandemic on its leasing business.

“While it is uncertain how long the pandemic will last and how affected the country will be, a prolonged pandemic may affect our group’s business, especially our leasing operations,” the statement said. “Some lessees' businesses are affected by the COVID-19 situation and some have decided to reduce operating hours or close temporarily. While the lessees pay rent on a monthly basis under a yearly contract, it is possible that their capacity to pay in full or on time may be compromised by the current situation.

Last week, several branches of Victoria Court operated by Angie King were also forced to shut down due to the pandemic. 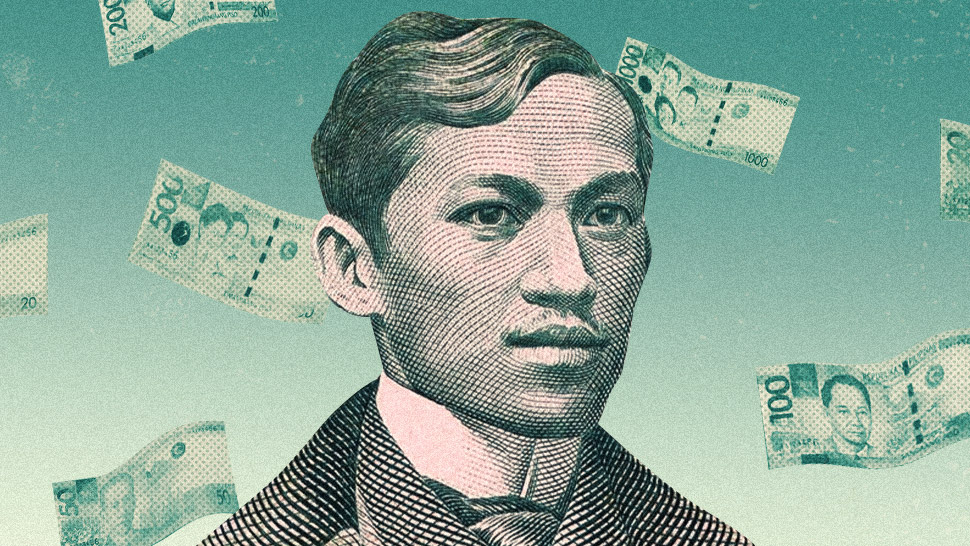 5 Important Money Lessons Everyone Must Learn from Dr. Jose Rizal, According to the Financial Adviser 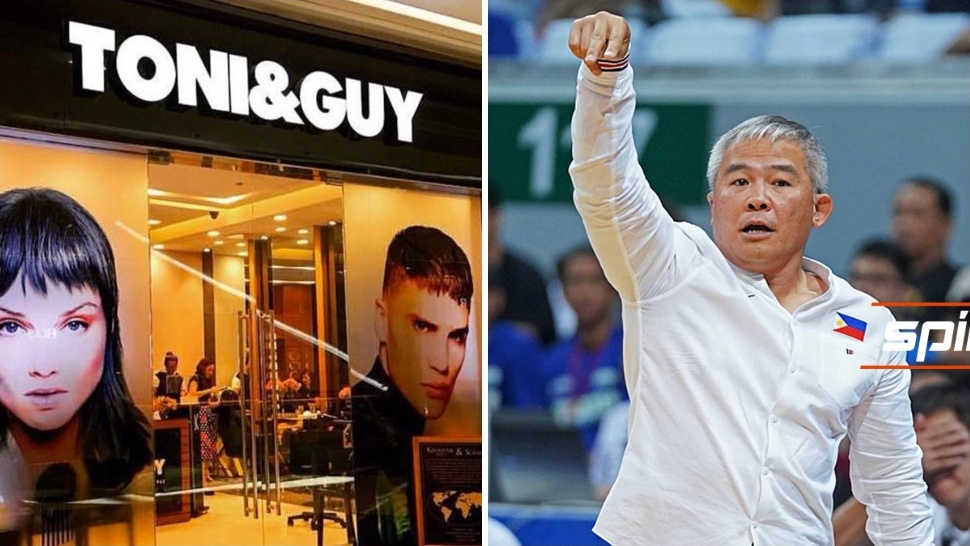