Is Petron Shutting Down Its Bataan Refinery, Too? 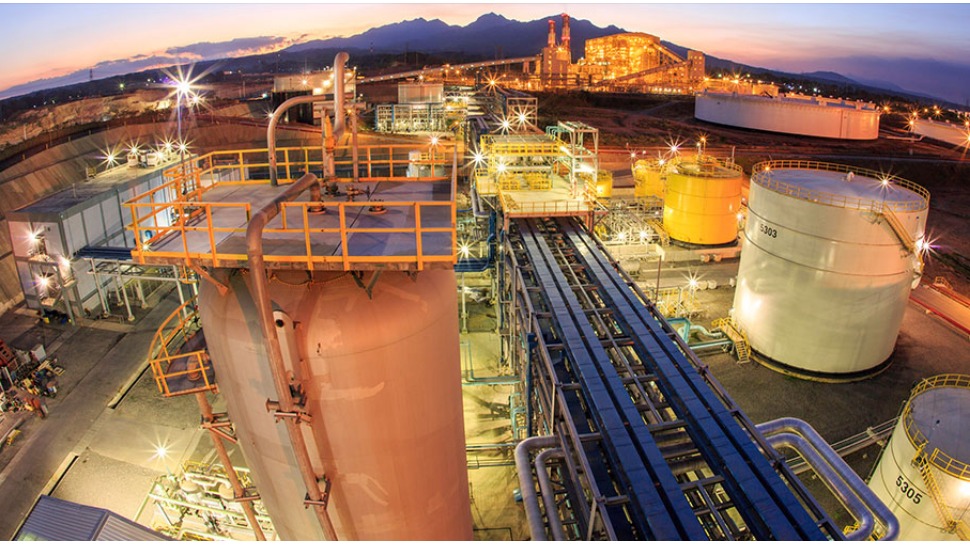 Ramon Ang may decide to shut down Petron’s oil refinery in Bataan if the company fails to come to an understanding with the government regarding tax issues.

“For Petron Refinery, I will close that down if talks with the government will not succeed,” The Philippine Star quoted Ang on Tuesday.

The president and CEO of the country’s biggest oil refinery was referring to current rules that impose excise taxes on its products twice: once when the imported crude and raw materials arrive, and then on the finished product.

Imported crude oil, meanwhile, is taxed only once.

Petron is the last of the three big oil players that still operate a refinery in the country. Shell closed its 60-year-old facility in Tabangao, Batangas last August, citing the crippling effects of the pandemic. Caltex closed its refinery in 2003.

Opened in 1961, Petron’s refinery has a production capacity of 180,000 barrels per day (bpd). It suspended operations in May 2020 as demand for oil nosedived due to the health crisis.

Petron, which is a unit of San Miguel Corp., provides about 30 percent of the country’s petroleum requirements. It has 30 terminals and 2,400 stations nationwide.

The company posted a consolidated net loss of P14.2 billion in the first six months of the year compared to P2.6 billion net income during the same period in 2019.

“I’m looking at lower income, but we are managing our business every day so we will survive and overcome this crisis,” Ang told The Philippine Star. 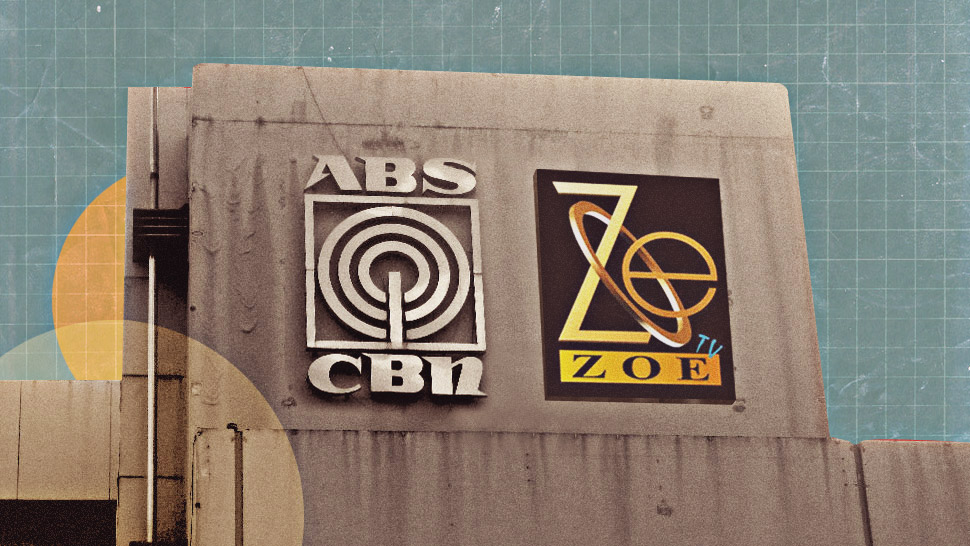 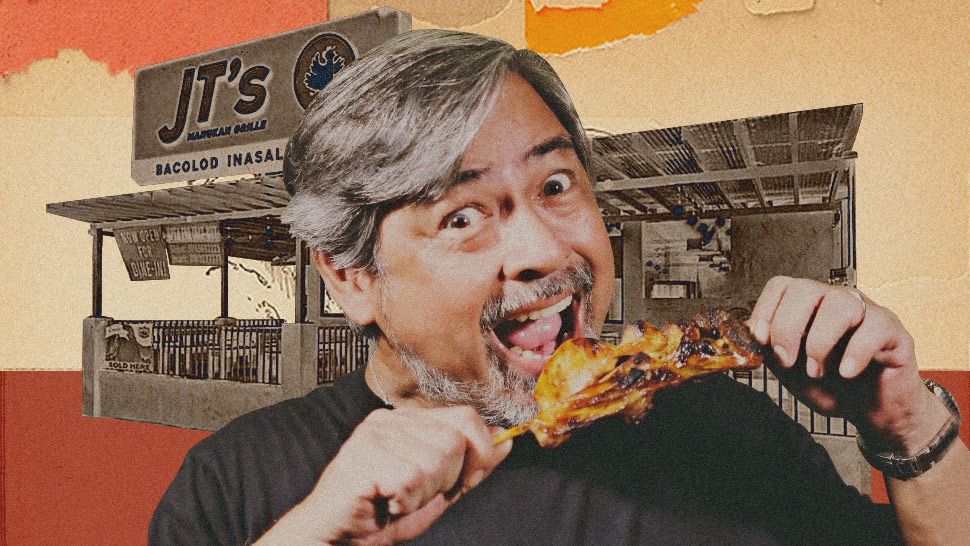 Financial Adviser: 5 Business Lessons Everyone Can Learn from Joel Torre, the Founder of JT’s Manukan Grille
All Photos
Comments
View As List