This officially puts the country in a recession. 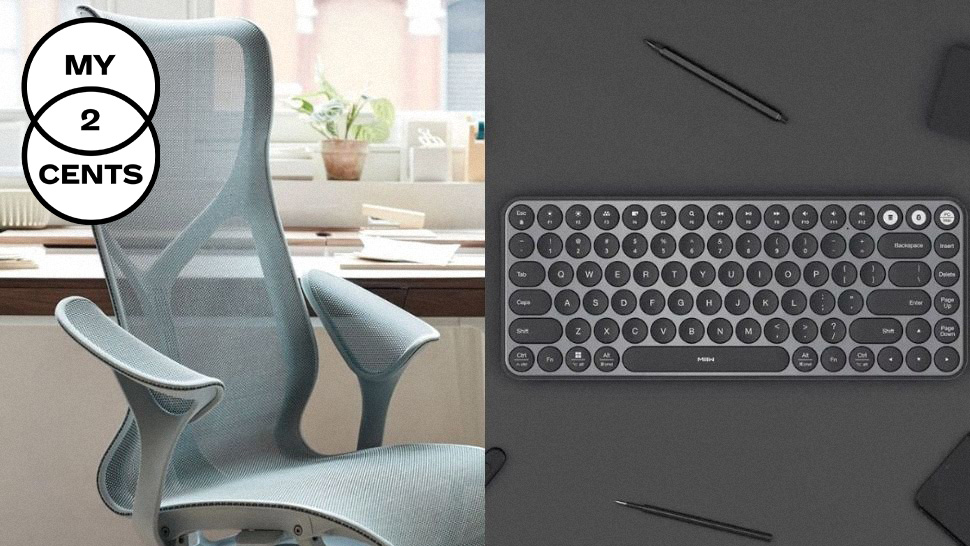