We're only ahead of Malawi, Mali, and Ethiopia.

Only three countries ranked lower in the index in terms of competitive environment: Malawi, Mali, and Ethiopia. On the other end of the list, Canada has the most competitive Internet industry in the world, followed by the U.S. and France.

It’s one of the factors that dragged down the country’s overall rank in the index. This year, the Philippines ranked 66th in terms of internet inclusivity, a decline from 54th the year before.

Much of the blame for the Philippines’ low competitive environment rank can be chalked up to what many have called a duopoly among the country’s Internet providers, as a bulk of web access is being offered by listed telecommunication firms PLDT Inc. and Globe Telecom.

It’s this lack of competition within the industry that has often been cited as the reason for the country’s lagging Internet speed. The latest global report by mobile operator analyst OpenSignal ranked the Philippines’ 4G connection speed as the fourth slowest in the world. 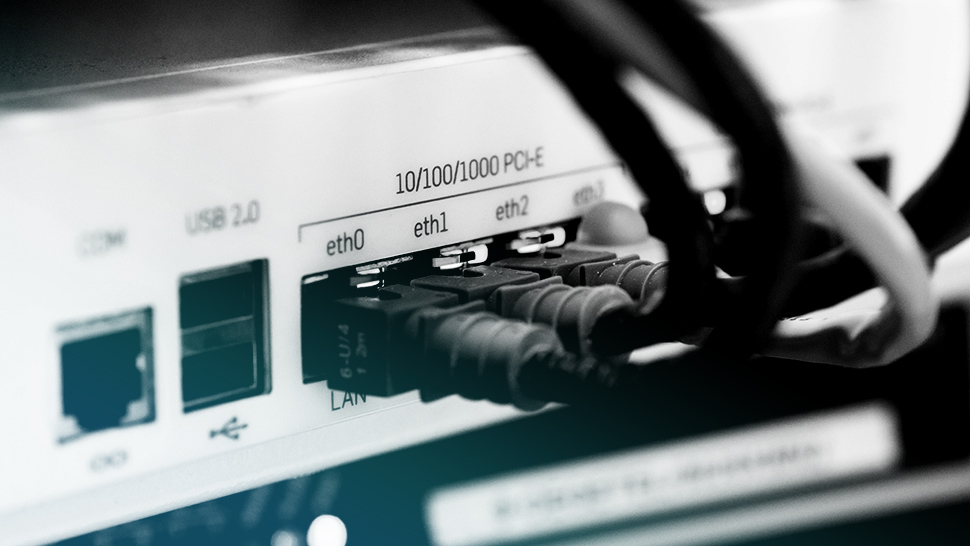 True enough, the Inclusive Internet Index described the market share among mobile and broadband Internet operators in the Philippines as “highly concentrated,” which is the lowest ranking possible. The report also took into account the average revenue per user (ARPU) in assessing competitive environments, where the Philippines only ranked 87th.

It’s also no accident that the Philippines landed in the bottom half of the list for most other factors in the index. The country ranks in the 60s in terms of Internet speed and quality, while it’s nearer to the 70s when ranking how Internet and smartphone costs compare to the country’s average income levels.

Improvements on the horizon?

That’s thanks to the new major telco player that the government has already selected, the Dennis Uy and China Telecom-led Mindanao Islamic Telephone Co. or Mislatel. The entry of a third firm rivaling Globe and PLDT has been seen as a much-needed solution to improve local internet infrastructure.

Mislatel is aiming to start offering its services by late 2020, which will be the beginning of a five-year rollout plan across the country.