Is PLDT Selling Some of its Tower Assets?

The non-strategic ones, at least.

PLDT Inc. is open to the idea of selling off some of its “non-strategic” tower assets to maintain its position as the dominant telco in the country. The country’s largest telco on Thursday said it is currently reviewing its tower assets and might possibly sell some of them in the future.

PLDT Chairman Manuel V. Pangilinan said management to be open to selling “part” of its towers, as this may provide the company with a financially sound strategy moving forward.

“We are at the start of the process of considering with what to do with the towers and we’ve spoken to a number of international banks and they have enlightened us on the advantages of selling part of our towers,” he said during a press briefing. “We’re open to the idea.”

Pangilinan added that the group will soon identify the towers that are not strategic to what the company wants to achieve.

“In our discussion with the banks, they managed to persuade us if we were to let go of some of our number of towers that are not strategic to maintaining our position as the dominant network in the country—that led us to think that maybe we should be open to it as long as the financial case is beneficial to PLDT,” he said.

“Purely from a financial perspective, the transaction could also probably translate to a financial gain,” the chairman added.

Pangilinan also said the group is still at the early stages of the possible asset sale and is still working out the details, including the the valuation of the assets.

News site Bloomberg was first to report that the company is planning to sell its tower assets for $800 million and will just rent out the towers to reduce costs. 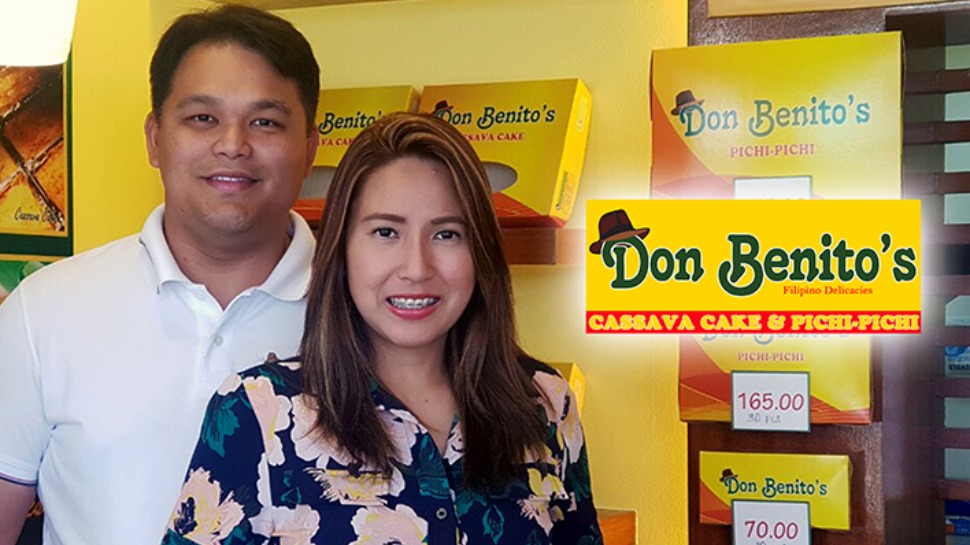 Financial Adviser: 5 Business Lessons Everyone Can Learn from the Founders of Don Benito's Cassava Cake and Pichi-Pichi 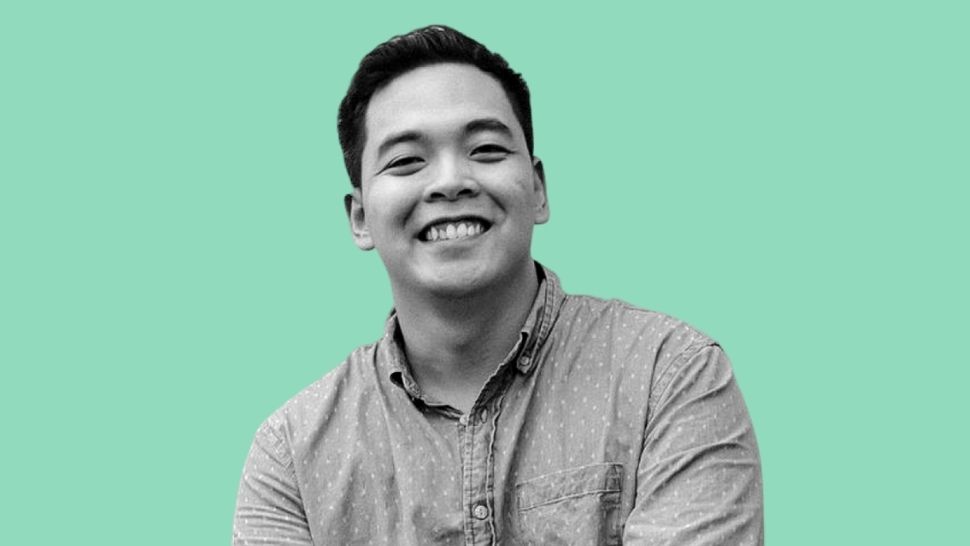