San Miguel Corporation President and COO Ramon Ang has confirmed that the construction of the New Manila International Airport in Bulacan is expected to begin as early as October.

Also read: 5 Things You Need to Know About the New International Airport in Bulacan

According to Ang, the company is now in the process of looking for financial closure with the financier banks.

The megaproject is expected to boost the country’s tourism as it accommodates 200 million passengers annually. It will also help the local economies of provinces in Central Luzon where the airport is located.

The government approved the project as part of its plan to decongest the Ninoy Aquino International Airport, which was once considered the worst airport in the world.

The New Manila International Airport in Bulacan is touted to become the Philippines’ premier airport. Unlike NAIA’s two perpendicular runways, the Bulacan airport will have four runways, which will significantly lower traffic on the tarmac.

Below are renders of how San Miguel’s Bulacan airport will look. 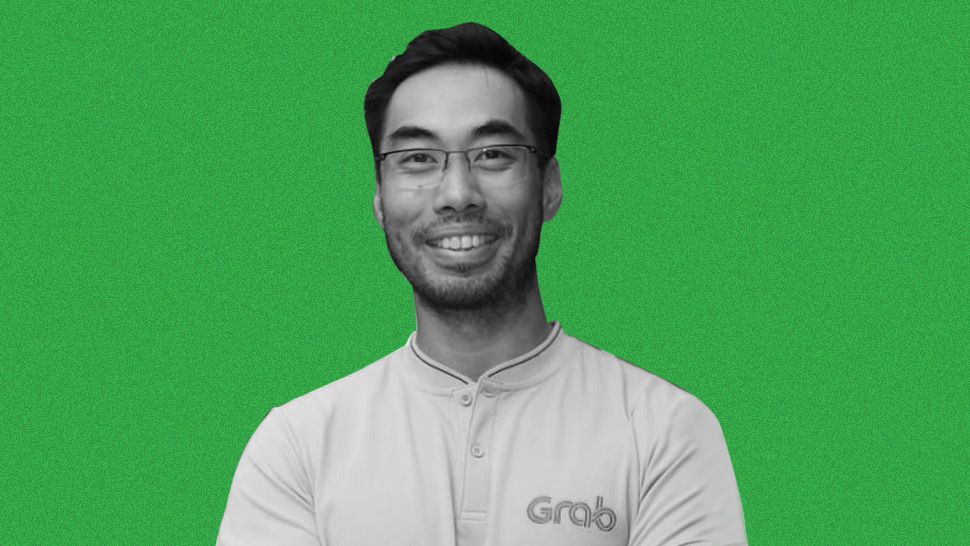