It's the second IPO of the year.

The Securities and Exchange Commission (SEC) has cleared the way for the initial public offering of Converge Information and Communications Technology Solutions (Converge ICT), Inc. for a maximum of about P41.55 billion.

It is the second IPO of the year, after Edgar “Injap” Sia’s MerryMart last July.

The SEC approved the registration statement of Converge for up to 7,526,294,461 common shares for listing and trading on the main board of the Philippine Stock Exchange, subject to the company’s compliance with certain remaining requirements.

From the primary offer, Converge expects to raise about P11.07 billion. According to Converge, approximately 90 percent of the net proceeds will be used to fund capital expenditures for the purpose of accelerating its nationwide fiber network rollout.

Converge has been in the news recently for complaints about its services from its customers. The company issued a statement addressing these complaints, but that hasn't stopped the flood of frustrated complaints on its social media pages.

Actress Liza Soberano also voiced her displeasure about the company’s services. Days later, an alleged employee of Converge posted a rape comment about the actress on social media. Soberano filed a criminal complaint against the commenter on Thursday, September 24, citing a violation of RA 10175 or the Cybercrime Prevention Act of 2012.

In a statement, Converge said it does not tolerate “such actions toward any customer” and it is dealing with the matter and plans to “carry out disciplinary measures accordingly.” 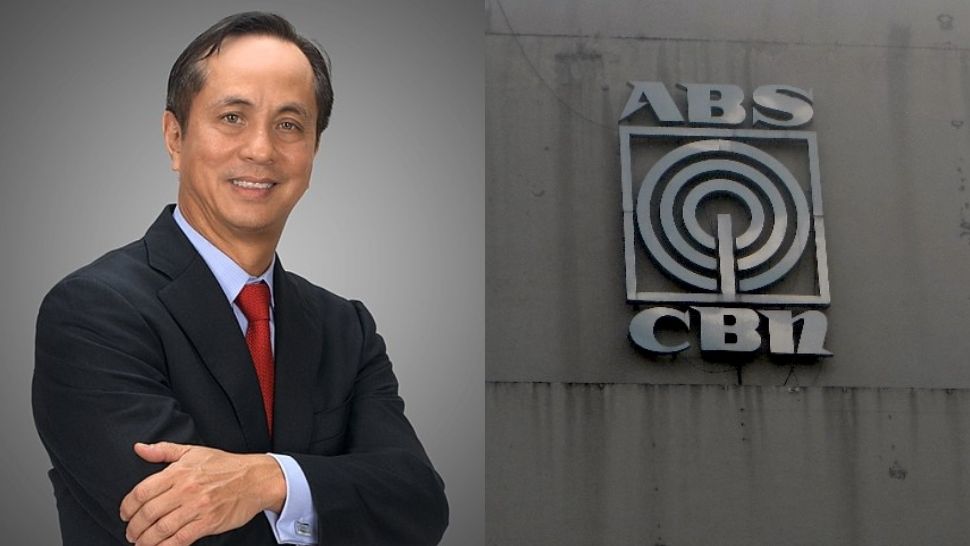 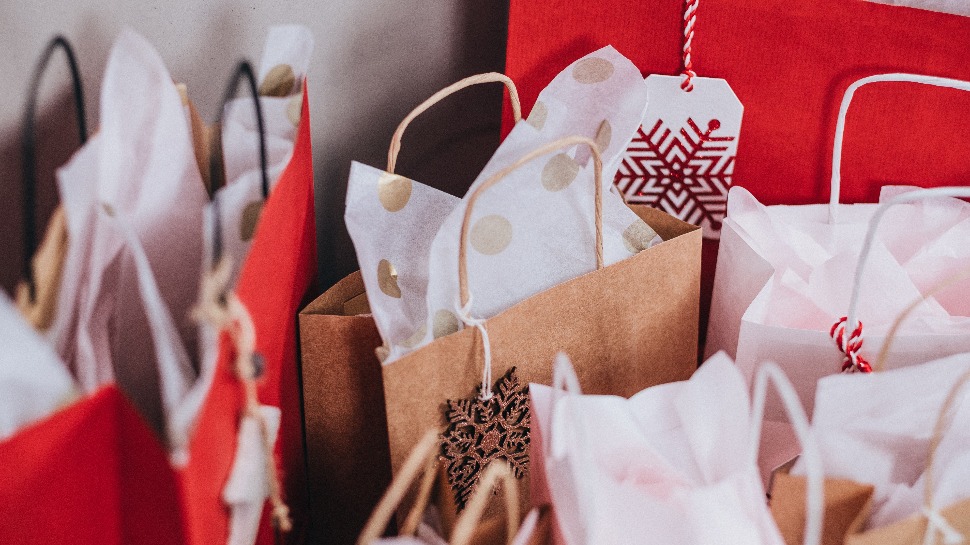