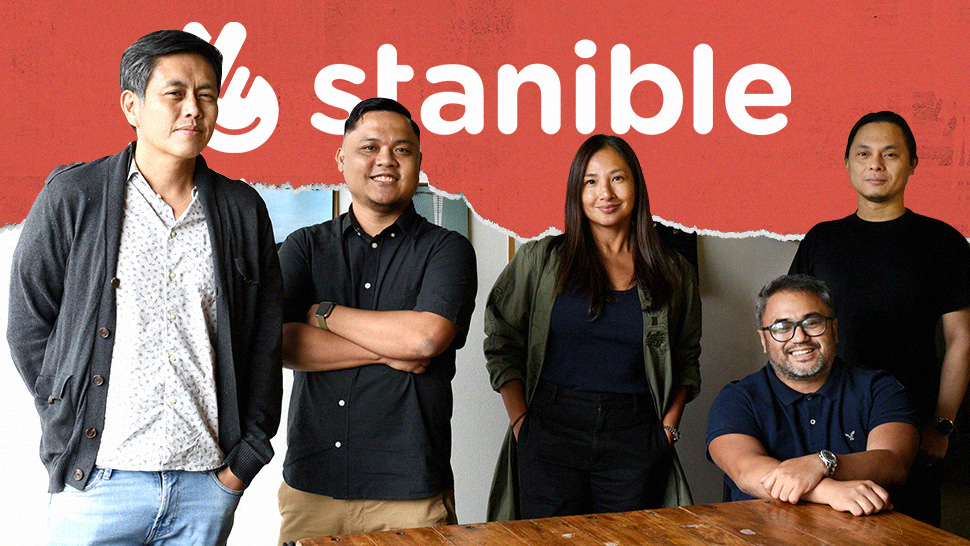 Ever wish you could get into NFTs but the whole thing just feels so complicated and intimidating? A new app is making it easier to get into NFTs and would allow hardcore fans to shop for digital stuff created by their favorite celebrities.

Stanible is a platform that allows celebrity creators to turn photos and videos into digital assets. It then makes these collectibles available for superfans to purchase and own using e-wallets like GCash or Maya, and even major credit and debit cards. This eliminates the need for fans to figure out cryptocurrencies, which is the primary currency used in most NFT transactions.

The app is similar to NBA Top Shot, which is a platform that sells “moments” from NBA games, as well as Veve, which sells digital collectibles from IP like Marvel, DC, Star Trek, Jurassic Park, Fast and the Furious, and more. The difference is that the content Stanible will offer will come from local celebrities and personalities.

“Our biggest differentiator is how easy we've made minting collectibles for our creators in a few clicks,” says Harry Santos, CMO of Stanible. “Just upload and an image or video becomes an NFT in a few seconds.”

Here's How You Can Get Your Very Own Larry Alcala NFT

The startup behind Stanible announced that it has raised an undisclosed pre-seed funding round led by Kaya Founders and other angel investors. The founders are a group of young techpreneurs whose background runs the gamut from fintech startups, logistics, FMCG, media, and cryptocurrencies: in addition to CMO Santos, there’s CEO Mel Lozano-Alcaraz, Chief Business Development Officer (CBDO) Ranvel Rufino, Jardine Gerodias, and John Bailon.

The company has yet to announce which celebrities are expected to join the platform, although the official release says the lineup will include actors, musicians, hosts, models, athletes, vloggers, influencers, other public figures. Santos says they will start teasing and announcing the initial celebrities this week to generate hype and excite fans.

“You don’t need to be a tech expert or a crypto bro to have fun shopping our digital collectibles,” says Lozano-Alcaraz. “Being stans ourselves, we want superfans and celeb creators to connect on a whole new level that’s convenient for everyone. This is going to be the next level of fandom and we’re so excited about it.”

“As the relationship between celeb creators and their fan communities grow closer, we love what Stanible aims to do as they open up a whole new way for personalities to engage with their stans and the fun communities they build,” says Paulo Campos, founding managing general partner at Kaya Founders. “We look forward to their upcoming launch.”

Santos says Stanible, which is already available on the Apple App Store and Google Play, will soft launch this week, although the official launch is scheduled in November. 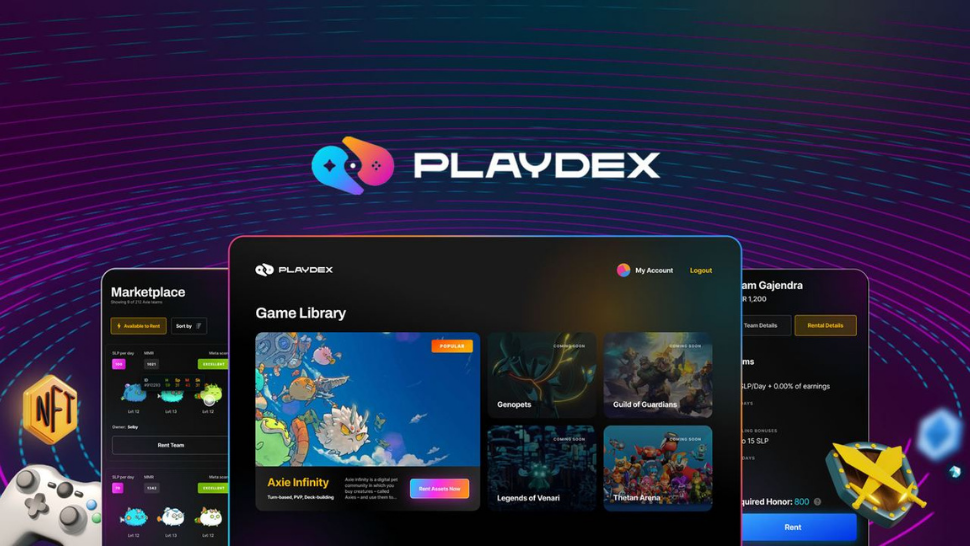 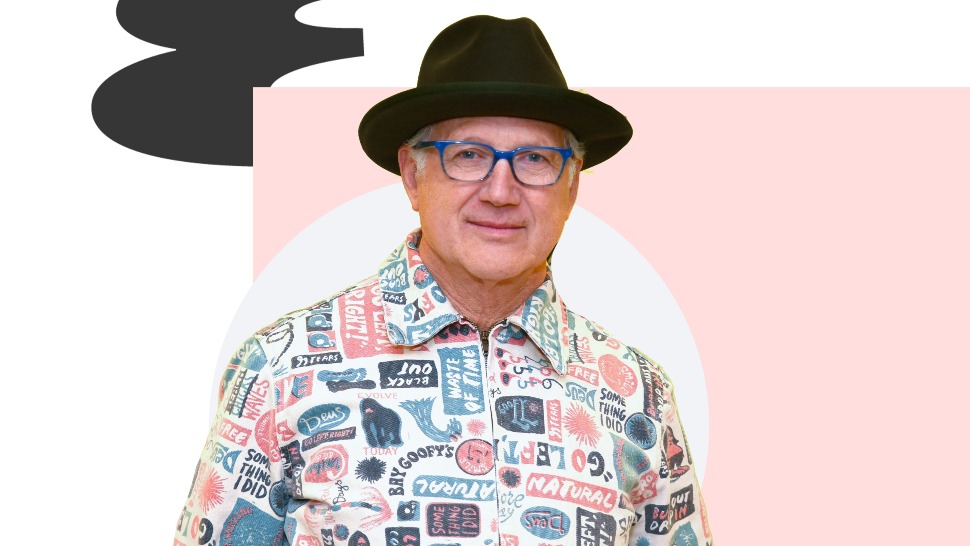 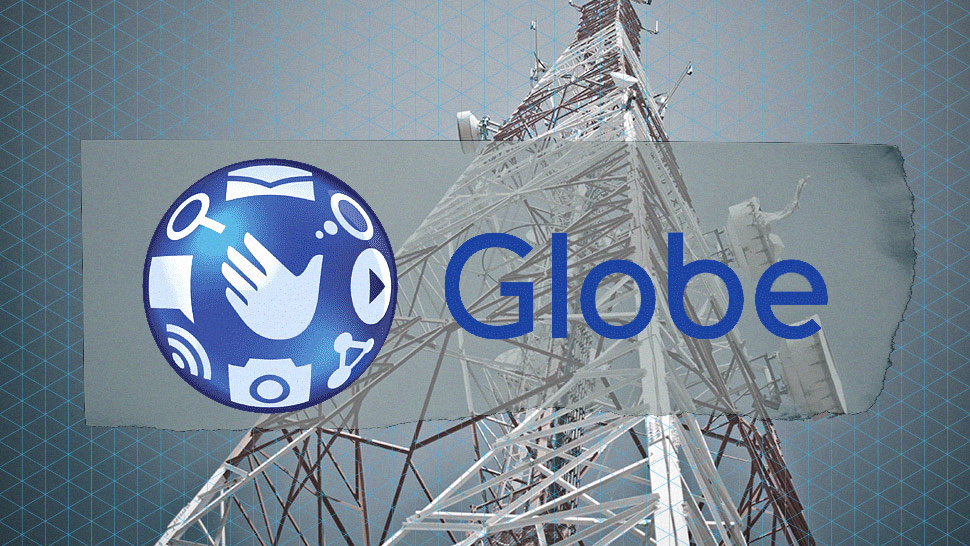 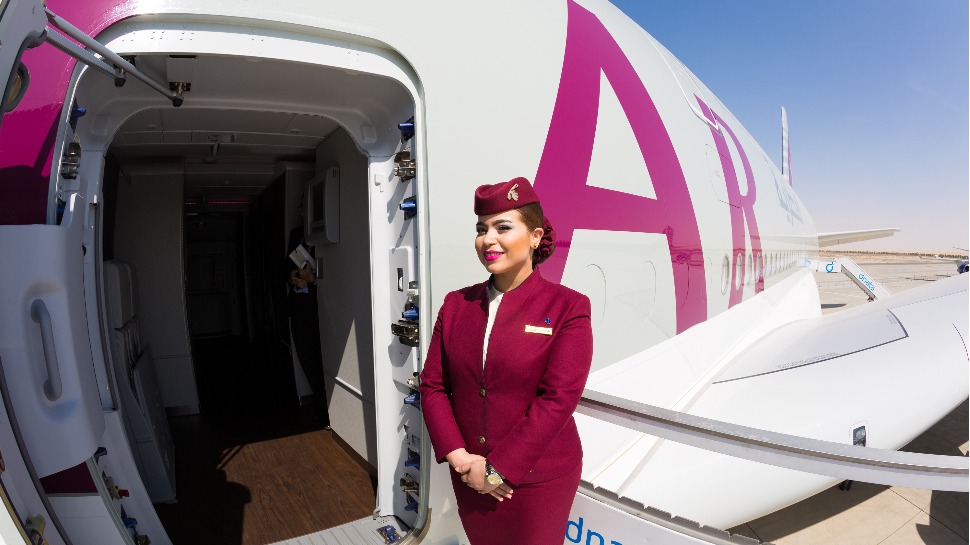