The tax amnesty bill was ratified on December 13.

It seems most businesses and professionals are set to have a truly merry Christmas.

Individuals, corporations and other organizations with pending tax payments may soon be able to settle their obligations at a reduced rate after the Senate ratified the bicameral report on the measure seeking to roll out an amnesty program for those who have failed to pay in year 2017 and prior years.

On Thursday, December 13, Senator Sonny Angara announced that the tax amnesty bill has been ratified by the House of Representatives and is just awaiting President Rodrigo Duterte’s signature before it becomes a law.

“This is but another step in the long quest toward an efficient and equitable tax system,” , who was the main sponsor of the Senate’s version of the bill, said in a statement.

Under the proposed measure, corporations, cooperatives, and foundations that have unpaid taxes in 2017 and prior years may be allowed to settle payments worth “two percent of their total assets or a minimum tax.” As for individuals, they may settle at the rate of five percent of the total worth of their estates and assets instead.

The bill also seeks for heirs and beneficiaries to enjoy an estate amnesty tax of six percent of their deceased loved one’s total net estate at the time of his or her death—provided that it happened on or before December 31, 2017.

Tax delinquents are also set to find relief as the measure seeks to allow those who have pending criminal cases on tax evasion to settle instead of paying heavy fines or going to prison.

Taxpayers whose delinquencies and assessments have become final and executory may pay 40 percent of basic taxes; those subject to pending criminal cases or tax evasion may pay 50 percent of the basic tax, while those who have been subject to final and executory judgment may settle 60 percent of the basic tax instead. Those who would avail of tax amnesty on delinquencies (TAD) will also be waived from penalties and be considered immune from all suits or actions.

Taxpayers who wish to avail of the provisions of the amnesty program may pay their obligations up to a year after the implementing rules and regulations of the bill have been made public. Meanwhile, those who will avail of the estate tax amnesty will be given two years to settle their payments.

According to , the amnesty tax program is set to raise up to Php41 billion, the majority of which would be allocated to the “Build, Build, Build” program of infrastructure projects. At least Php500 million from the raised funds will also be allotted for the creation of a tax database.

Tax amnesty programs are usually launched to encourage former delinquents to become better taxpayers once they have settled their payments. Likewise, the fresh start will also free the Bureau of Internal Revenue from the thousands of tax cases it has filed in courts.

The last time the government offered tax amnesty was through Republic Act No. 9480, which lapsed on May 5, 2007. The program covered year 2005 and prior years, helping the government earn at least Php5 billion according to media reports. 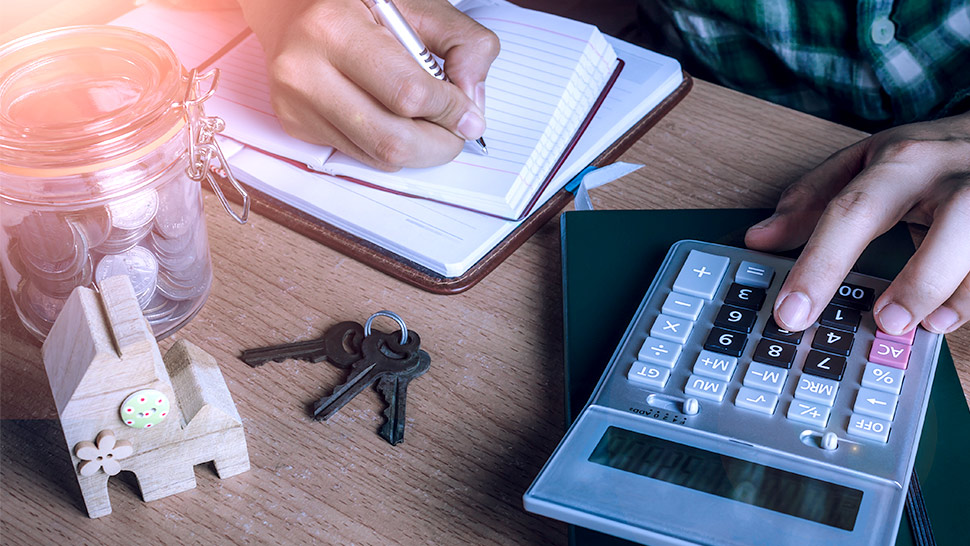 Will Next Year's Salary Increase Be Enough to Beat Inflation?

How Much are Filipinos are Willing to Spend for the 12-12 Sale?
All Photos
Comments
View As List