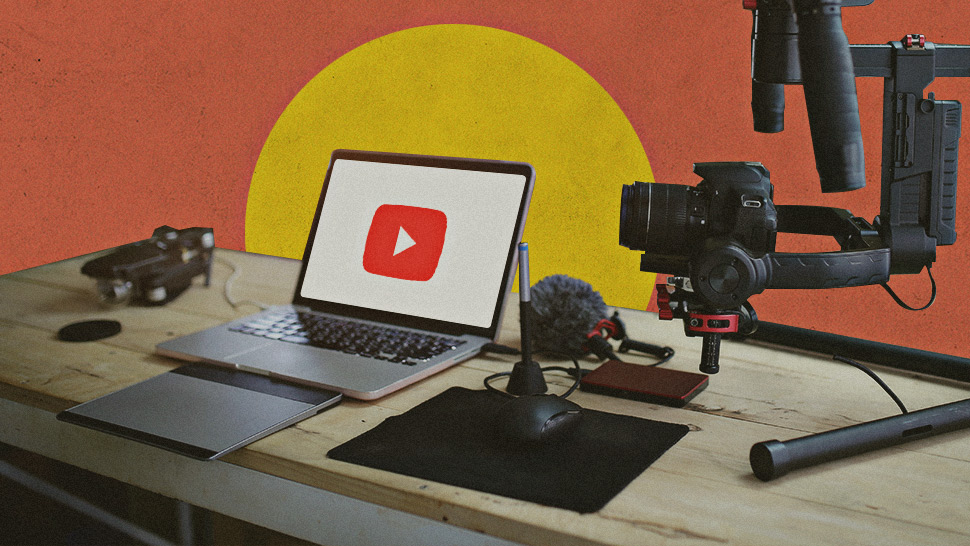 If you’ve been looking for a sign that it might be time to switch careers, consider this: the country’s top tech vloggers (or video bloggers) earn as much as P351,000 to P522,000 monthly. This is according to a new study by ecommerce aggregator iPrice.

Tech vloggers have enjoyed a sharp increase in views and subscribers since the pandemic-induced lockdown started last year. This would make sense as not only have people been spending more time watching digital content indoors, they are also more interested in electronics and tech products. In fact, according to the iPrice Group’s Map of Ecommerce report, websites that sell electronics experienced a 59 percent increase in web visits last year.

Larger audience leads to more views, which, in turn, lead to higher revenues for these content creators.

iPrice estimated the vloggers’ earnings based on Noxinfluencer.com’s top 10 creators with the highest number of subscribers. Data on Youtube vloggers was collected from Socialblade.com on March 5, 2021 and their estimated monthly earnings are the average of the lowest and highest estimate on the site.

Unbox Diaries was found to earn the most, pocketing over half a million pesos a month (P522,000). Coming in second is Mary Bautista, who has about 1.4 million subscribers in her YouTube channel and about 128,000 views, and earning as much as P351,000 a month. Unbox Diaries actually has fewer subscribers and views than Bautista, but, according to iPrice, the former comes out on top because Social Blade estimates the earnings based on the cost per impression that gets multiplied with the number of views the channel gets per day. And in the end, Unbox Diaries does get more views per video than Bautista.

In addition, iPrice found that individual vloggers seem to earn more than mores established or more authoritative tech blogs. Yugatech, for example, which is one of the oldest and most reputable tech media platforms in the country, is estimated to earn “only” about P119,000 a month from their YouTube content. Competitor GadgetMatch, meanwhile, is estimated to earn P65,000 per month. Unbox PH makes P52,000 a month, while Manila Shaker banks P17,000 a month.

Compare that with Bautista, and, indeed, individual vloggers like Liz Tech and Poy Reviews, both of whom iPrice estimated to earn above P100,000 a month.

In explaining viewers’ preference for individual vloggers over more experienced and so-called “authoritative” tech blogs, iPrice hypothesizes that “consumers like watching content that is more personal and relatable. Thus, this is why individual vloggers that review in Filipino seem to have an affinity with the country’s market.”

Still, YouTube content creators will have to contend with another issue that might have an effect on their revenues in the coming months: YouTube’s decision to tax creators outside of the US to comply with orders from the American Revenue Code.

Of course, as iPrice notes, Filipino tech vloggers might not be as affected with this new ruling, especially if they produce their content in Filipino (thus attracting more local audiences), but time will tell if this will have any significant effect in the long term. 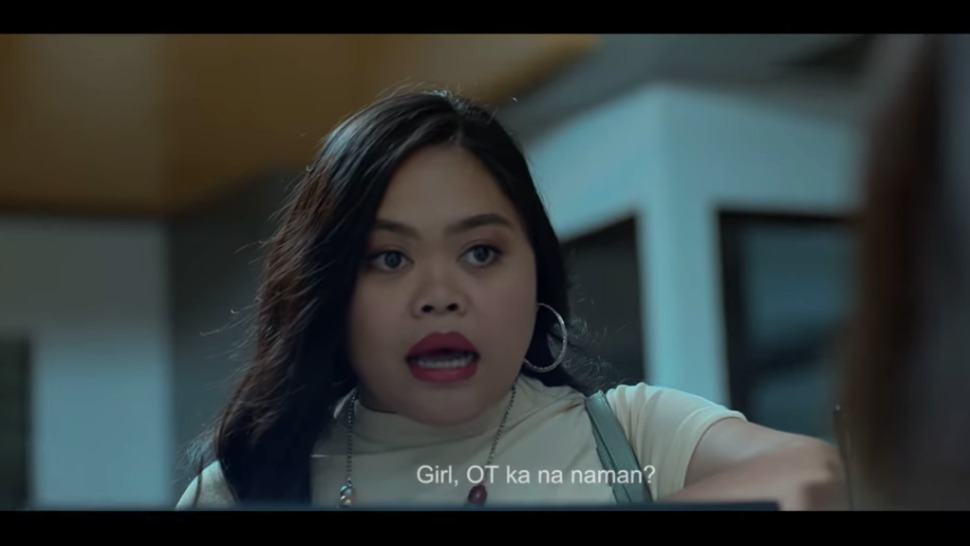 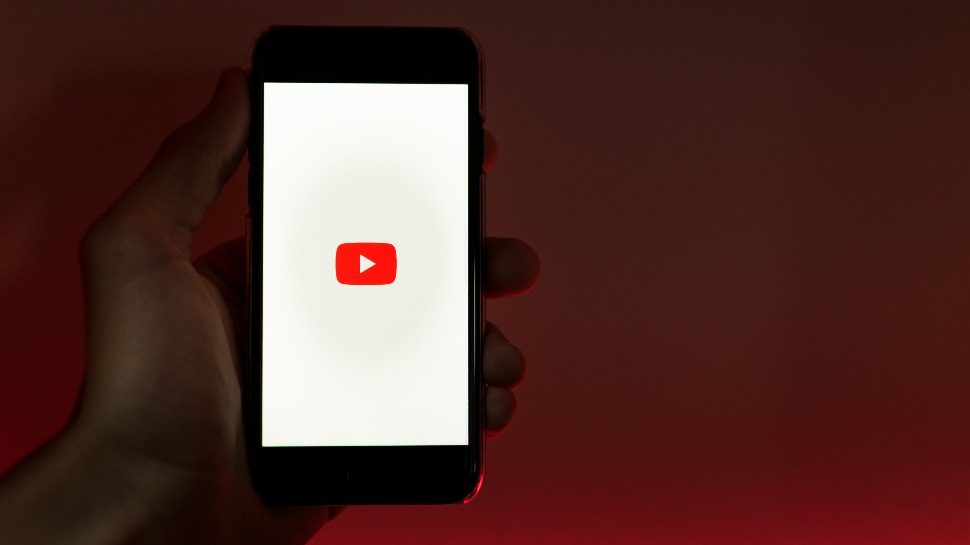 Heads Up: YouTube Will Now Be Taxing Creators Outside of the U.S.
More from EsquireMag.ph 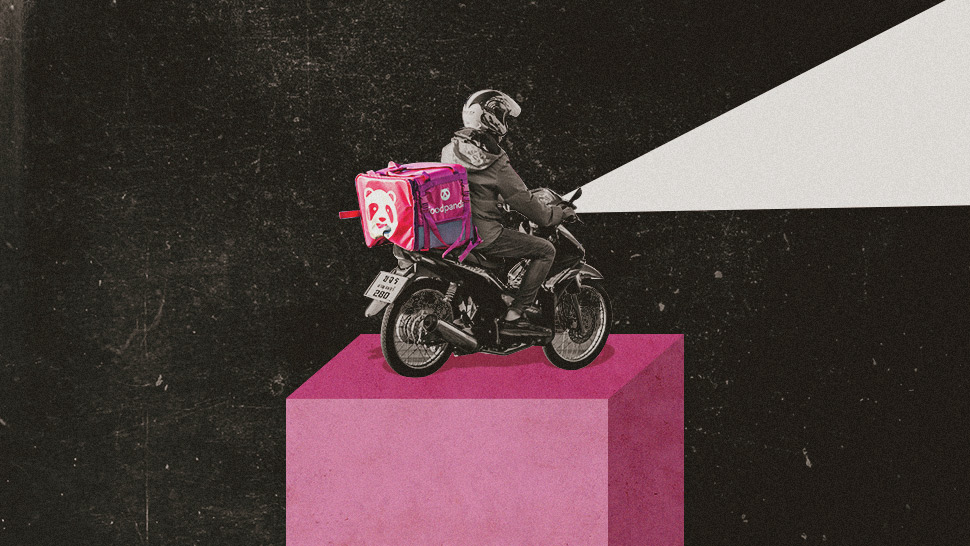