French luxury conglomerate Louis Vuitton Moët Hennessy (LVMH) is backing out of a deal to acquire Tiffany & Co., and the world’s most famous jewelry retailer is not happy about it. According to multiple news reports, LVMH cited closing date issues as the reason for backing out. Tiffany reportedly asked for a second extension to December 31, 2020 as the French government asked LVMH to wait until January 2021 because of proposed US tariffs on French luxury goods.

This could have been the biggest luxury brand acquisition had the $16 billion takeover pushed through. Last November, LVMH announced that it was acquiring Tiffany & Co. at $135 per share after LVMH’s initial offer of $14 billion was rejected.

“As a result of these elements, and knowledge of the first legal analysis led by the advisors and the LVMH teams, the board decided to comply with the merger agreement signed in November 2019 which provides, in any event, for a closing deadline no later than Nov. 24, 2020 and officially records that, as it stands, LVMH will therefore not be able to complete the acquisition of Tiffany & Co.,” LVMH said in a statement.

Tiffany & Co. responded quickly by announcing that it is suing LVMH, claiming the luxury goods company has breached the merger agreement by using delaying tactics and loopholes to get out of the deal. It further said that LVMH should do everything necessary to secure all the required regulatory clearances as promptly as possible.

"This latest development represents nothing more than LVMH's most recent effort to avoid its obligation to complete the transaction on the agreed terms, not dissimilar from LVMH's baseless, opportunistic attempts to use the US social justice protests and the Covid-19 pandemic to avoid paying the agreed price for Tiffany shares," Tiffany said in a statement.

Previously, the agreement was set to close on August 24th but Tiffany requested to have it extended for a month, which was legally allowed under the agreement. LVMH still needed to secure a number of antitrust clearances in different countries, which Tiffany says LVMH has not been proactive in getting.

“LVMH had not even filed for antitrust approval…in the European Union or Taiwan, and applications are still outstanding in Japan and Mexico, all due to LVMH’s concerted efforts to delay or avoid receipt of regulatory approvals in those jurisdictions in breach of the merger agreement,” Tiffany said.

As early as June, rumors have been circulating that the group’s chairman and CEO Bernard Arnault, one of the world’s richest men, was seeking to renegotiate and that the deal was “on shaky ground.” The statement came amidst the tariffs issue as well as the COVID-19 pandemic, which has devastated the retail industry worldwide.

The French government asked the Paris-based luxury conglomerate to show support for France’s efforts to dissuade the US government from imposing additional tariffs by putting off its acquisition of Tiffany, an iconic and major US luxury company. It was reported that Tiffany filed its lawsuit in the Court of Chancery in Delaware, where it is incorporated.

LVMH lost only about one percent in share prices in Paris, while Tiffany dropped about 10 percent in New York on Wednesday, when it was announced that the deal was off. 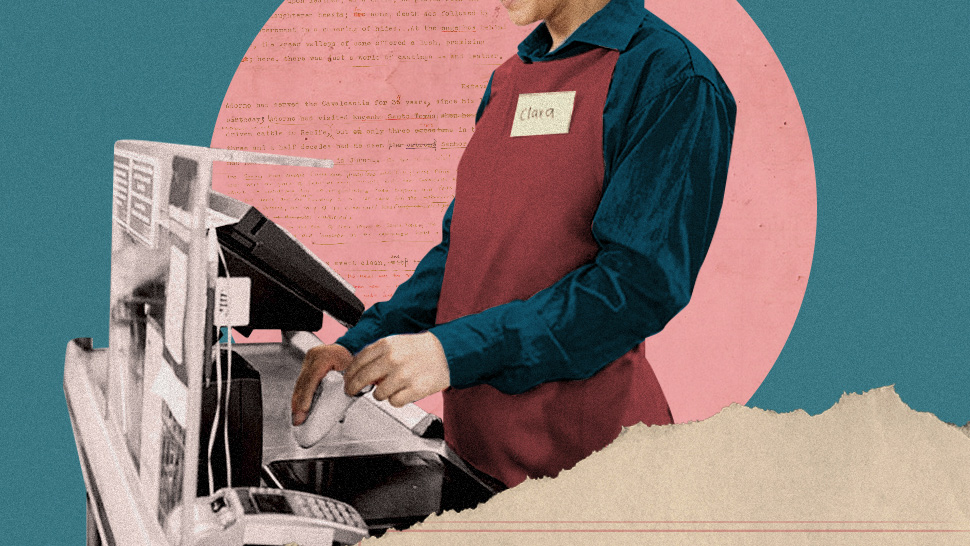