On the Ayala Corporation.

"We would like to be defined as a business group with a strong commitment to improving the lives of the communities we serve. With our group’s unique attributes in diversity, scale, and brand equity, we believe we can have a meaningful, positive impact on society and our country."

"I believe a critical factor in Ayala’s success is the challenge we impose on ourselves to remain relevant not only to our stakeholders, but more importantly to the country. We constantly strive to remain dynamic and seek new ways to evolve in line with the development of our country and the people we serve. We develop businesses to participate in the broader national development agenda."

On the most important lesson he's learned.

"Never take good times for granted. Always be prepared for things to take a downturn."

"I tend to focus with my brother on the more senior levels. We go through this for quite a long period of time, where we really look at the performance of certain individuals. We try to move them around to different types of jobs so that we can test them, until they get to that type of seniority where we can give them very large responsibilities."

"The children are really raised not so they would work for the company, but for them to be successful in their own right, in whatever field they want."

On heirs earning their right.

"If we see that someone has the ambition and talent to join and can be competitive with the best talent that we have, then we start testing them and bringing them into the company. Because if not, they won’t succeed and won’t gain the respect of the rest of the employees. It’s not their right, they have to earn it."

"We consistently look for ways to give back to our country; through Ayala's businesses, through the Ayala Foundation and through our individual efforts."

"Our approach to transparency has dramatically shifted from mere compliance to a strategic mechanism that can drive competitiveness and long-term growth and value for Ayala."

"I think entrepreneurial is really about starting major new initiatives. And through history, we've gone into new businesses over time. The water industry—we knew very little about the water industry and about managing the water system. There weren't any set rules at the time. It was uncharted territory for us. But we wanted to fix the water system of Manila. And we knew that that would have an impact on a lot of people that had no water in the past. And we've made a success of it. So, I think we've shown that we can be entrepreneurial."

On running a family enterprise.

"We are stewards for the next generation and, again, this is something that has been mentioned again and again to the family members. So your focus is always on the legacy, on the history, and really looking forward to the next generation and making sure that you pass the baton in the same way that it's been passed on to you." 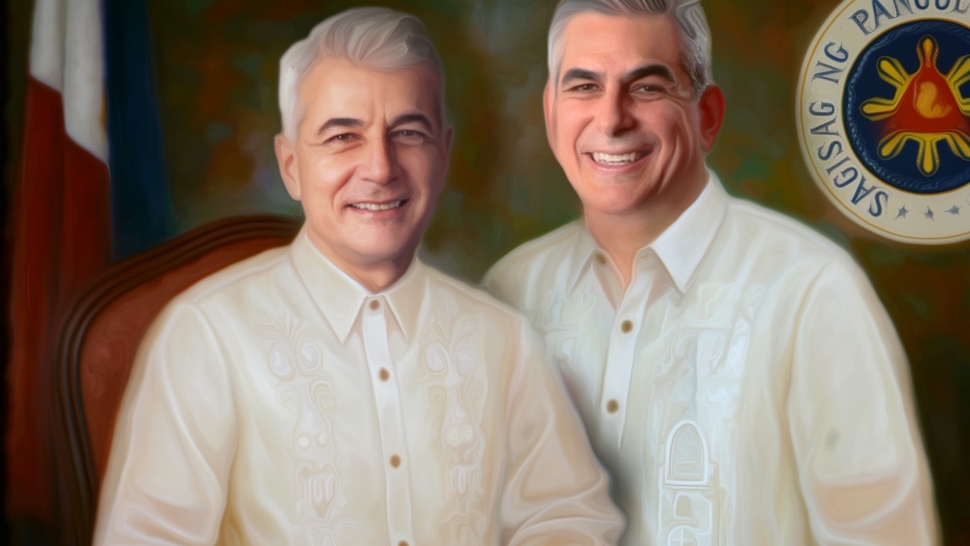 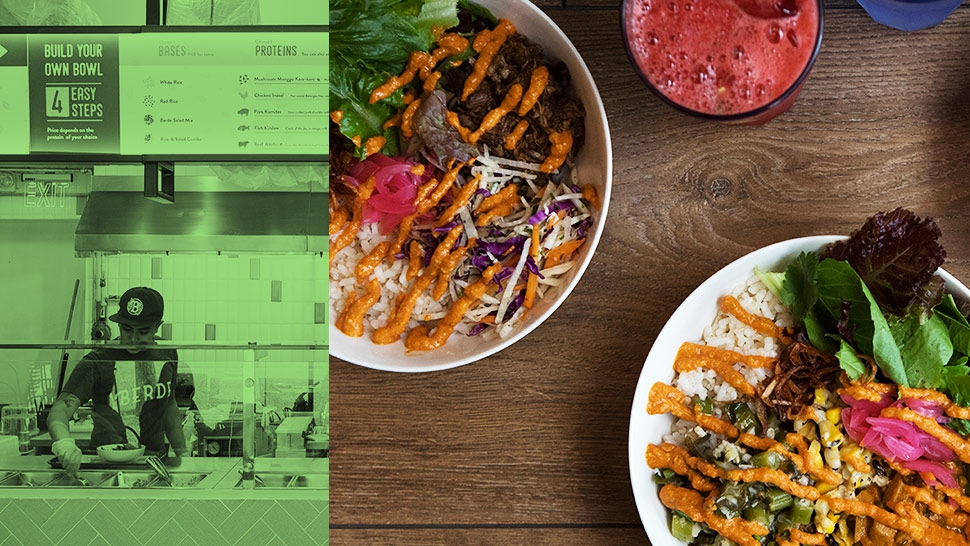 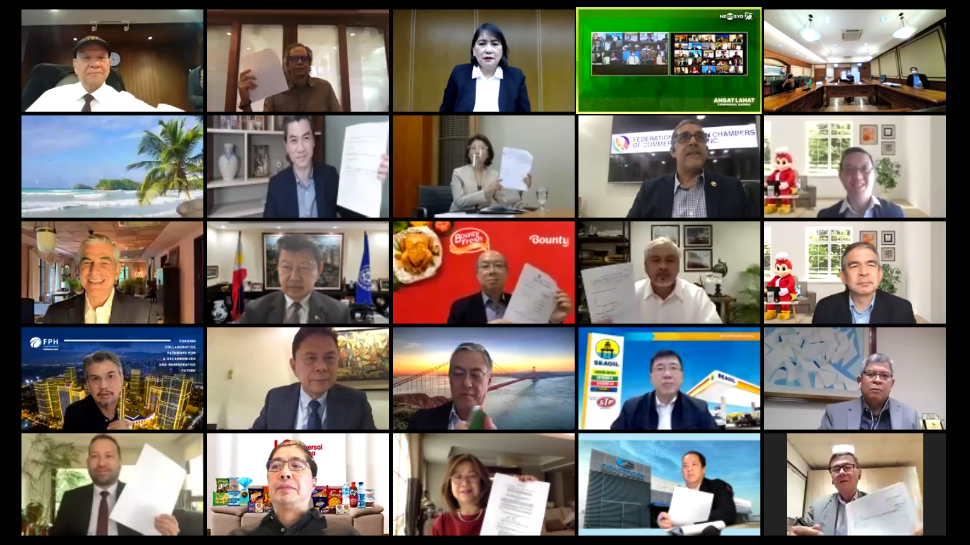