Another business tycoon is joining the fight against COVID-19. Manny V. Pangilinan, chairman of Metro Pacific Investment Corporation (MPIC), announced that the MVP group will be donating 4,000 liters of alcohol from Roxas Holdings to hospitals in Metro Manila.

The telco tycoon also stated that the company would be advancing the 13th pay of all the employees at PLDT, Smart, and Meralco. MPIC will also continue releasing the salary of its employees, as it is not requesting for its staff to use their vacation and sick leaves.

While work from home is already being implemented by MVP Group, select field personnel will be receiving 500,000 vitamin tablets, which MVP has just ordered.

On Monday, Pangilinan heeded Duterte's call for big businesses to help alleviate the struggles of the working class Filipinos.

Pangilinan is now one of the growing number of conglomerates and businessman practicing bayanihan in these troubling times, after San Miguel Corporation, Ayala Corporation, SM Group, and JG Summit announced similar plans. 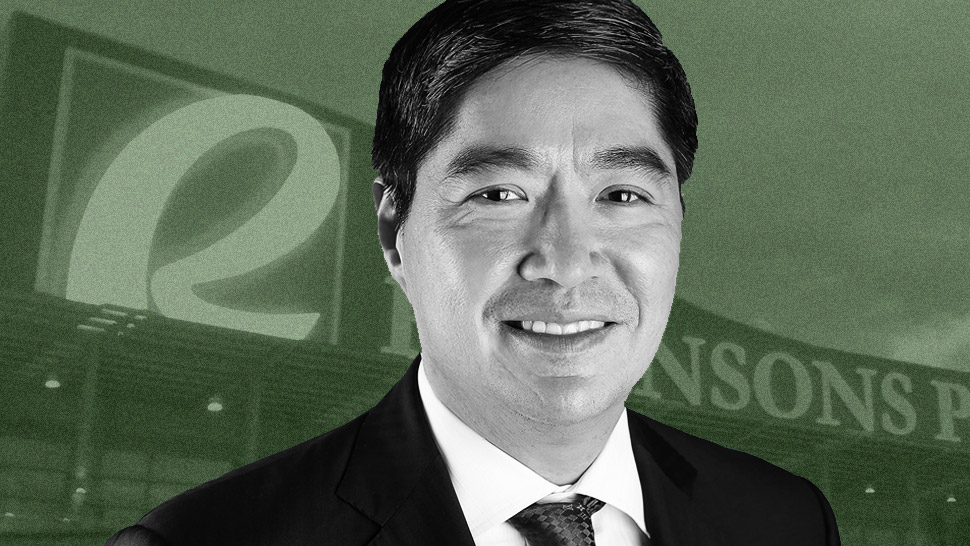 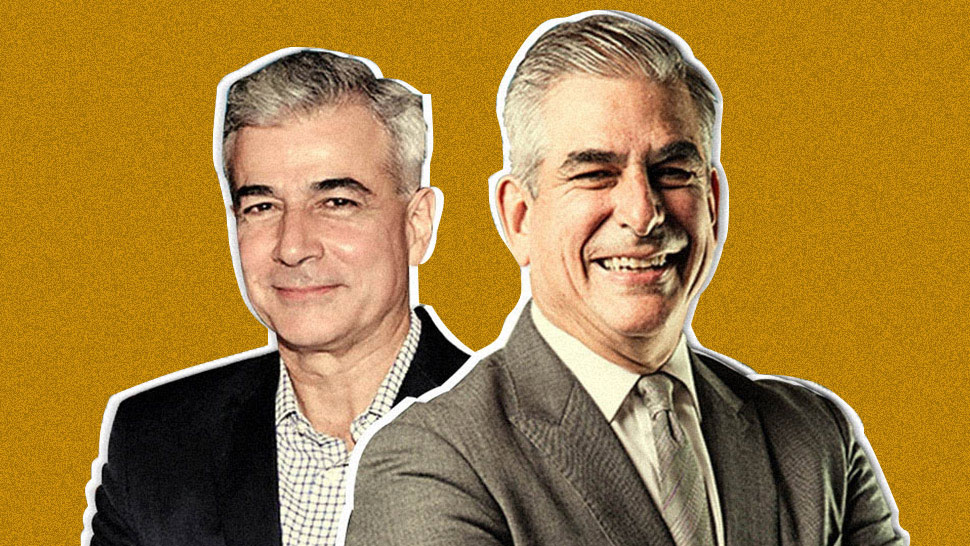