The tycoon was asked during a presscon for the new BMW 7-Series.

Whenever BMW Philippines calls for a press conference, it means they have something special to say or talk about. In previous launches, San Miguel Corporation president and chief operating officer (COO) and BMW PH chairman Ramon S. Ang (or RSA as he is fondly addressed) always shows up.

Also read: The Haunting Story Behind THe Mansion in Silay, Negros

Even during the pandemic, when virtual press cons and virtual launches have become the norm, he would still make it a point to attend and zoom in the virtual meetings organized by the BMW PH marketing team with the media. The very first one was the BMW 2-Series Grand Coupe virtual launch and press conference where RSA stayed with the media throughout the meeting.

The press conference and virtual launch of the 7-Series on Thursday night (August 19) was no different. Ang showed up and quietly waited for the marketing team to present the video of the brand’s flagship sedan. Then it was time for RSA to take the floor.

After a short spiel about the vehicle, Ang went on to say how great the car was and how fast it went. He’s probably the country’s foremost classic and sportscar aficionado. His knowledge and collection of exotic and limited production cars is the envy of world-class collectors.

“I rode in the new 7-Series and it was really fast. You will not realize it was just a four-cylinder engine,” Ang said. He was referring to the base unit BMW 730i, which is powered by a 2.0-liter 4-cyliner TwinPower gasoline engine rated at 265 horsepower and 400 Nm of torque.

The 7-Series is for those who drive the world

Ang went on to explain how BMW designed its turbocharger and make sure it would extract every ounce of horsepower in the two liter German engine. The BMW 7-series was unveiled to the local media last August 21st and as of this writing, 10 carshave already been sold and 20 more vehicles were booked, thanks to its game-changing P5.99million price tag.

We’ll save the technical jargon for the 7-Series for another day, when we test drive the new 7-series flagship sedan. What was the meat of the matter that evening was what Ang shared to the press. In these times of the pandemic, he was quite frustrated on how slow the private sector was in reaching out to alleviate poverty. He announced that his San Miguel group has been providing free nutribuns, bread daily to urban poor through strategically located Petron gas stations.

Ang added that SMC has been giving free “nutribuns” since the pandemic began to help poor communities during the enhanced community quarantine (ECQ). San Miguel made these vitamin-fortified, energy-packed bread to be given for free daily to the urban poor, through its network of Petron gas stations. Nutribun was the base bread of the original food aid program developed by the Virginia Polytechnic Institute and State University. Ang said that the company arrived at the decision to continue shouldering the cost of producing more “nutribuns” and free bread for poor communities as they are the most vulnerable and significantly affected by the ongoing pandemic.

“These are difficult times for all of us,” Ang said. “Even businesses, big and small, including San Miguel, are not spared of the economic impact of COVID-19. Many families are struggling to cope. What more the most disadvantaged among us—those who rely on daily paid work, or those who have no means of income at all?”

Ang was relating to his recent experience when he was passing through the underpass near Camp Aguinaldo and saw some 50 indigent adults and children begging for food. He brought out his wallet and gave some cash to all the people there and it left an indelible mark in his heart to do something about the plight of the poor.

“We hope this feeding program will help sustain many of our countrymen who are struggling through these difficult times. As a company that has food as one of its main line of businesses, we believe no Filipino should go hungry despite the hardships we’re facing today,” he said. “We are committed to doing our part to making sure this goal is achieved, however way we can,” Ang said. “Tama na yung kwentong kutsero (Enough of the tranter story)!” he exclaimed.

Initially, SMC will use around 30 Petron stations all over Metro Manila that are within close proximity to depressed areas as distribution centers and the number could go up as high as 100 or even 200 Petron stations. Petron is also owned by the San Miguel group. Aside from these nutribuns, Ang said he plans to roll out soup kitchens also on these stations using broth made from the innards and bones of the beef and pork from San Miguel’s meat plants. Ang further added that careful planning has to be done so the soup kitchen and distribution points will not impede with the gas station’s operations.

When we asked him if he wants to run for the highest office, he paused for a few seconds and said no.

“I prefer serving the public in the best way I can, which is to channel my resources and help the poor. It is not in my best interest to run for office,” Ang explained. “Why expose myself and my loved ones?” The tycoon said he prefers to offer public service for free in his own terms.

SMC has started procuring ovens for the bread kiosks that will be set up at identified service stations. The feeding centers are expected to become available to targeted communities soon. The kiosks will also eventually offer rice porridge and other meals to go with the bread. Initially, targeted areas include Payatas, Caloocan, Malolos, and Tondo, among others. The project will be done in partnership with local governments units (LGUs). SMC’s version of the nutribun, which it earlier distributed to poor communities in and outside Metro Manila, is packed with nutrients, with high content of dietary fiber as well as iron and and iodine.

He also said that the pandemic and the crisis that it had brought to this country and the rest of the world will not end in 2020. The crisis could extend for another year or two. Since the COVID-19 pandemic forced government to implement lockdowns nationwide in mid-March to stem the transmission of the virus, SMC has led private sector efforts to mitigate the impact of the pandemic on the public, and has sustained its efforts to help the medical community.

SMC’s total response to the pandemic has reached over P13 billion. Its food donation drive had reached P516 million as of the end of June, the largest ever in the company’s history, and most likely, the country’s. Apart from donating rice and its own food products such as canned goods, fresh and processed meats and poultry, biscuits, dairy products, coffee, and bread, San Miguel has also donated flour to various LGUs, for distribution to community bakers, who then made them into affordable or free bread.

On top of donating food, SMC, together with the Department of Agriculture, has also taken significant steps to ensure food security and help farmers in the countryside whose produce would have otherwise gone to waste due to issues with reaching markets and the disruption of transportation and food businesses. 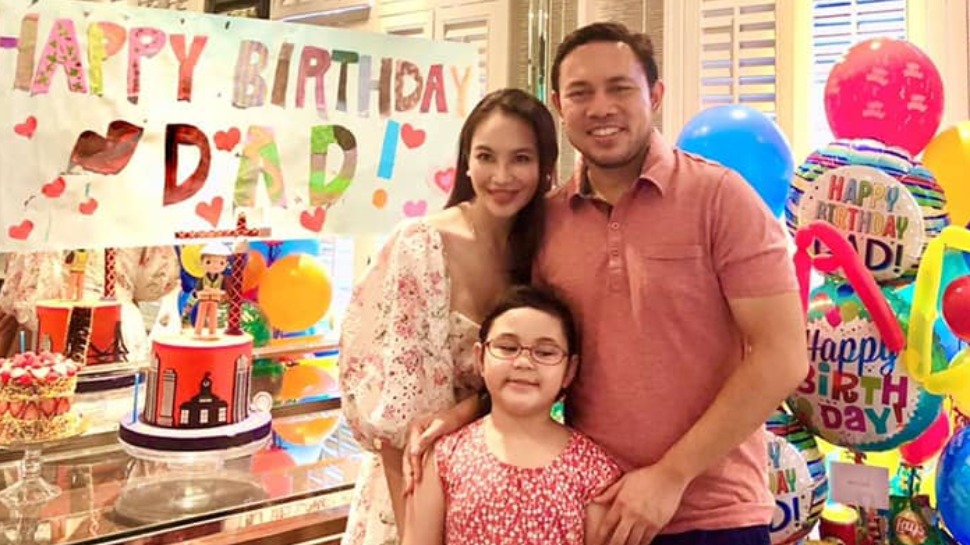