Cashalo's Hamilton Angluben says they're reaching the borrowers that banks aren't able to.

As hard as it is to earn money, it's even harder to borrow it.

For many people, the first step of presenting documents and IDs required by banks and other formal financial institutions to apply for a loan is already a hurdle that's nearly impossible to jump over. Those that do will still have to contend with the possibility of being denied the loan due to the lack of a credit score, which is what formal lenders use to assess if borrowers will be able to pay their debts on time.

Because of this, many Filipinos turn to informal lenders. While some borrow money from friends and family, others rely on more predatory sources, such as those using the '5-6' scheme, who are able to disburse loans very quickly but at the cost of very high interest rates. 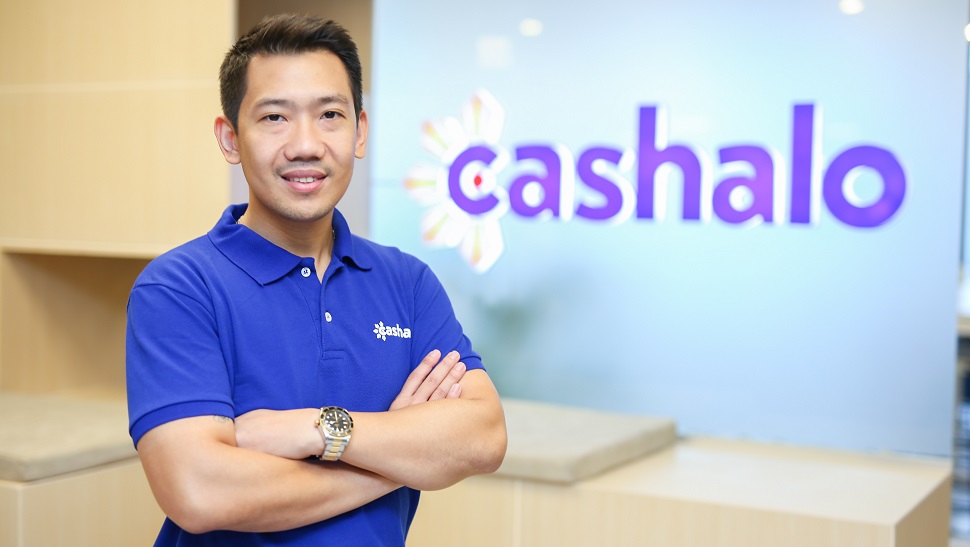 Hamilton Angluben is aiming to get the positive traits of both of these lenders: the security and safety from a formal financial institution and the quickness and accessibility of an informal lender, all while offering lower interest rates.

Angluben is the general manager of Cashalo, a financial technology (fintech) firm that allows users to apply for a loan through its mobile app. The digital process allows Cashalo to approve and disburse a loan within minutes, a process that would normally take a bank several days.

"The vision's really to provide financial services to every Juan," Angluben told Esquire Philippines. "We're coming up with different products to be able to ensure that we're tapping all segments of our target market."

That target market is the unbanked and underserved segment of the population, which is essentially the majority of Filipino adults. To address this market, Cashalo is offering three loan products— Cashaloan, CashaQuick, and Cashacart—each more inclusive than the last.

Cashaloan is its regular loan product that needs the same amount of documentary requirements as traditional offerings, but with the advantage of disbursing funds much faster. CashaQuick only requires one ID instead of two, but it will still be disbursed to a user's bank account, which 77 percent of Filipino adults don't have. 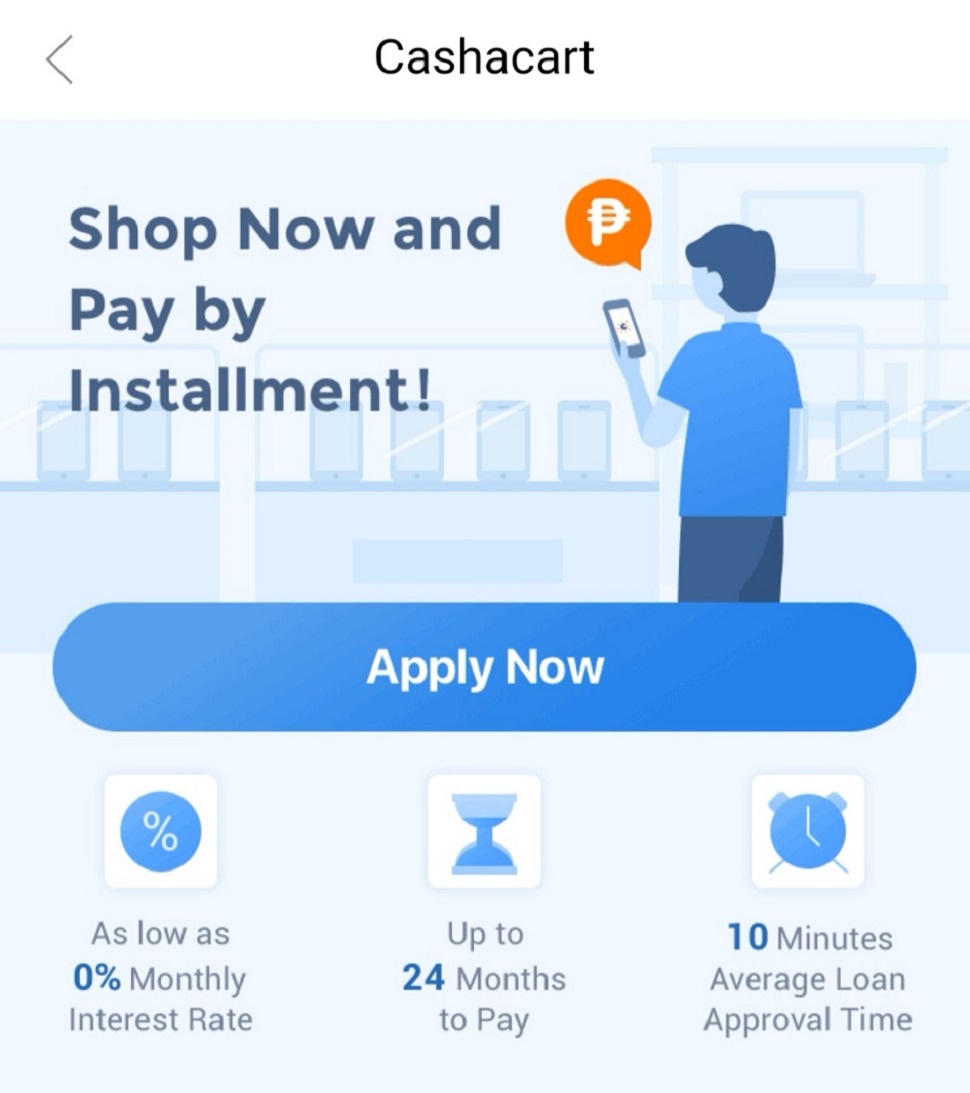 For these unbanked borrowers, there's Cashacart, which users can avail of when buying high-value products such as appliances or electronics. As the loan is given per purchase, borrowers don't need a bank account to avail of the product.

Angluben also shared that Cashacart is the first "basket financing" product in the market, which means that it's tied to a transaction rather than to an appliance. In other words, borrowers can use the loan to purchase as many appliances as they need.

"We wanted to offer Filipinos more by offering this basket financing we call Cashacart," said Angluben. "It's the first of its kind in the Philippines."

Cashalo is hitting an important and unmet need, as its app has been downloaded over 1.5 million times in eight months. In that short period of time, it has disbursed funds to "hundreds of thousands" of borrowers, and many of them are using the loans to start or grow their businesses.

The fintech is also backed by two well-established companies. Cashalo was formed from a joint venture between Oriente, a Hong Kong-based firm founded by the heads of Skype and LU.com, and local conglomerate JG Summit Holdings of the Gokongwei family. (Esquire Philippines is published by Summit Media, which is a subsidiary of JG Summit Holdings).

But even with encouraging early numbers and solid backing from large companies, Angluben knows that Cashalo is still fighting an uphill battle.

"Digital lending here in the Philippines is at its nascent stages," he admitted. "There's a lot of effort for us to really market and to explain and train people how to borrow from a digital lender." 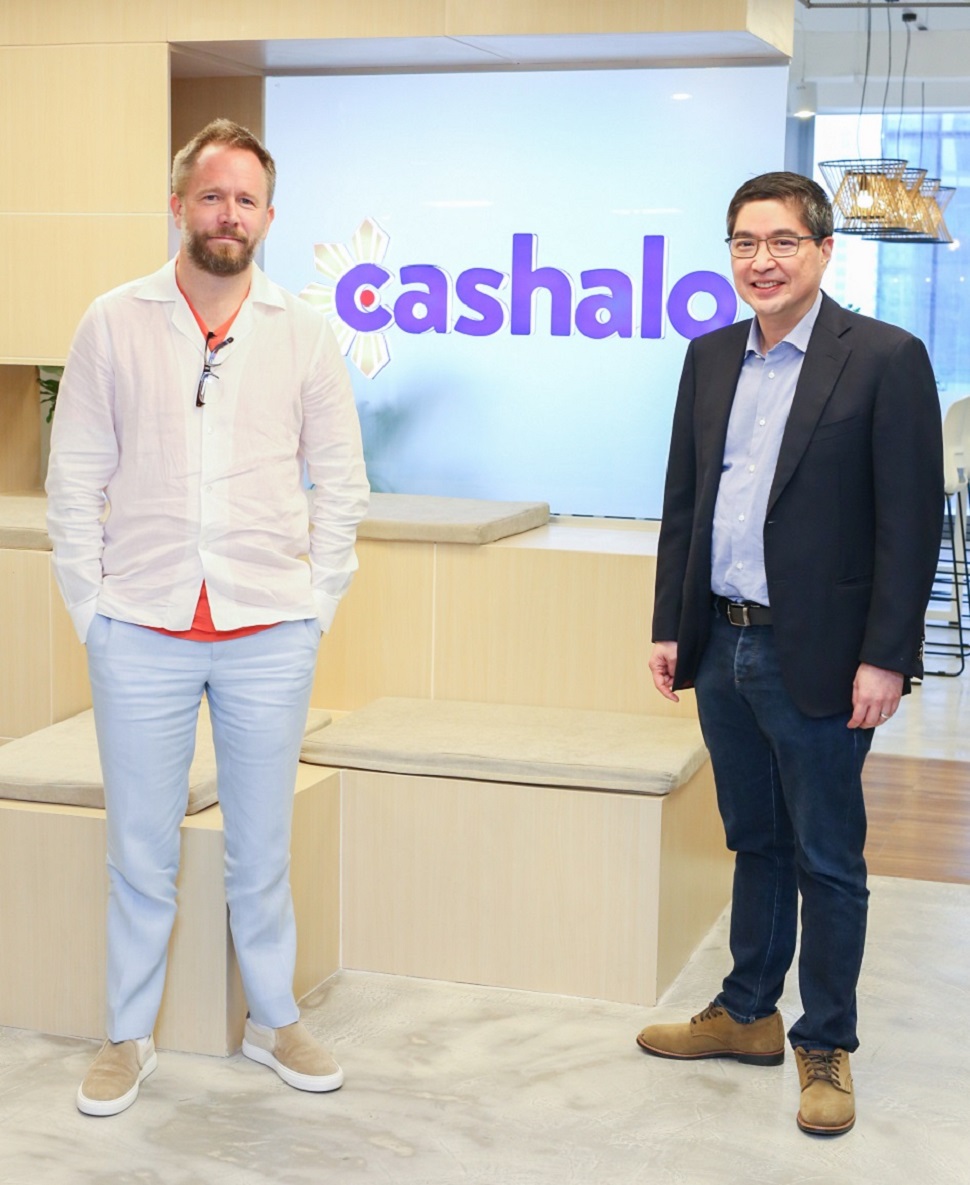 Latest data from the Bangko Sentral ng Plipinas shows that only 1.3 percent of Filipino adults have an electronic money account, highlighting Filipinos' preference for physical cash over digital payment methods. For Angluben, the low adoption of digital financial services among Filipinos, specifically in digital lending, is due to the lack of trust between the borrower and the digital lender.

"They haven't had a great experience when it comes to digital lending," said Angluben. "If someone borrows from a digital lender that's not offering proper, good, and affordable rates, then the experience of that borrower will not be good. And they're going to tell their friends that it wasn't a good experience."

On that end, Angluben is making sure that every Cashalo user comes out of the app with a great experience. The company is also investing heavily in marketing in order to build its brand identity as a non-intimidating and accessible alternative to banks as well as a more affordable option than informal lenders.

"All those things are very important in trying to relay that digital lending through Cashalo is safe, secure, and trustworthy," said Angluben.

At the end of the day, Cashalo's mission can be boiled down into two words: financial inclusion. With many Filipinos not having a bank account nor a credit score, Angluben hopes that Cashalo will serve as the link between the unbanked and the formal financial system.

And Angluben is motivated by the fact that majority of Cashalo's users are securing loans for the first time, making Cashalo their first step into establishing their own credit score.

How to Be Smarter With Money Even If You Don't Have Much
Shares
Share
Tweet
Comments
View More Articles About:
fintech
loans
Hamilton Angluben
Cashalo
More Videos You Can Watch 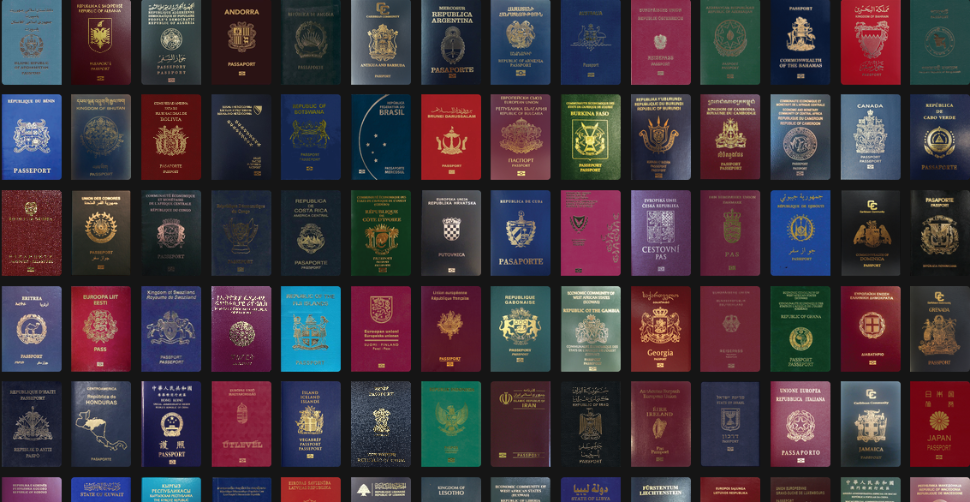 You Can Get A Second, More Powerful Passport For As Little As $100,000
All Photos
Comments
View As List