Tuition fees have gone insane, but you don't have to. 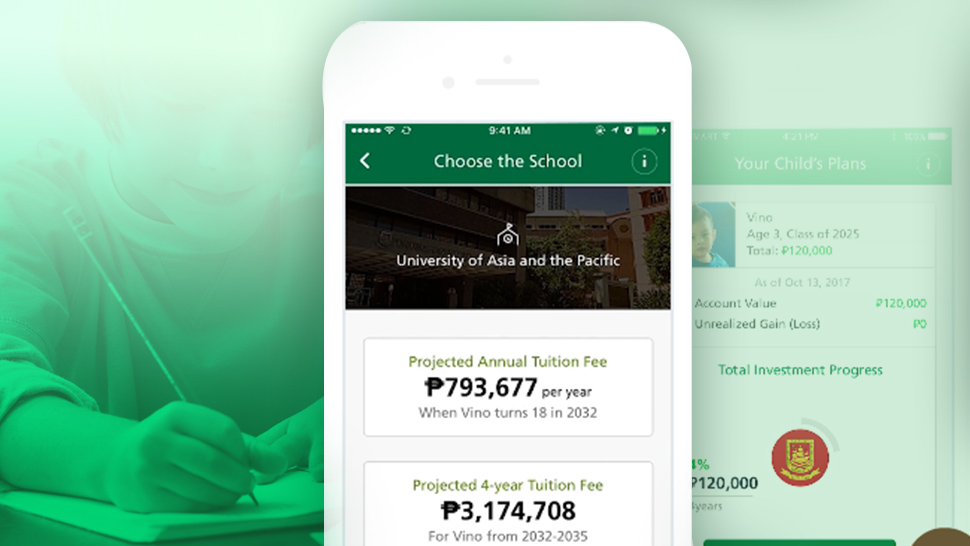 For over a hundred years, Manulife Philippines has been making general adulting a little easier, especially now that we seem to find it more difficult than previous generations did. Currently they're refocusing their efforts towards education—specifically, its funding.

Enter GradMaker, an app made with proud (but busy) parents in mind. Primarily an investment tool, the whole goal of GradMaker is to make sure you can afford the school of your child's choice. 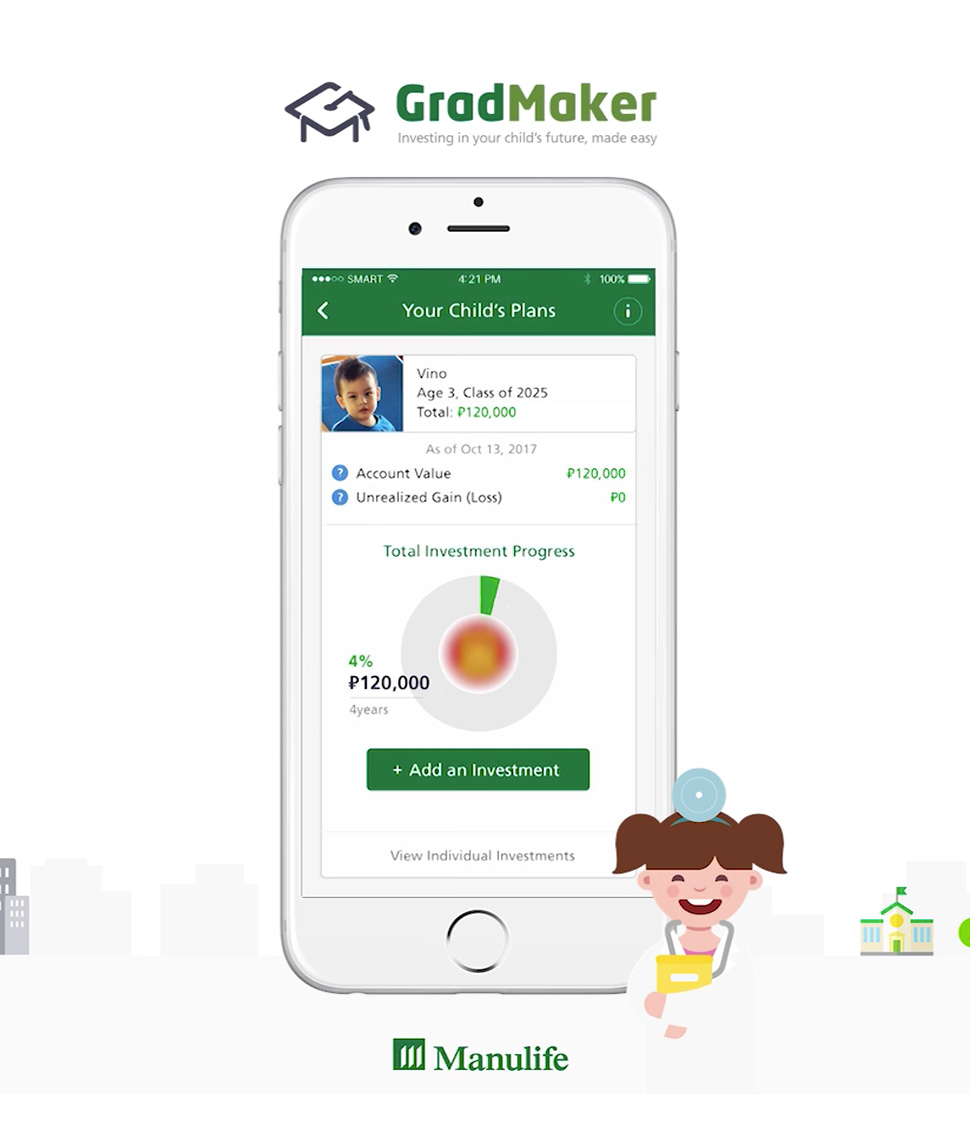 More than a mere mobile application that keeps track of your investments, the GradMaker app gives you 24/7 access to your purchased policies, higher returns than you'd get with a regular savings account, and 125% insurance coverage should the worst come to pass. “This is, first and foremost, an investment tool,” says Ryan Charland, CEO and President of Manulife Philippines. “So if things don't necessarily go as planned, for better or worse, you'll have an emergency fund.”

The college of choice at this moment doesn't even have to be the one your child attends in the end. Start with a policy for as low as Php 10,000.00, and then it's just like those old Home Shopping Network claims: set it and forget it. 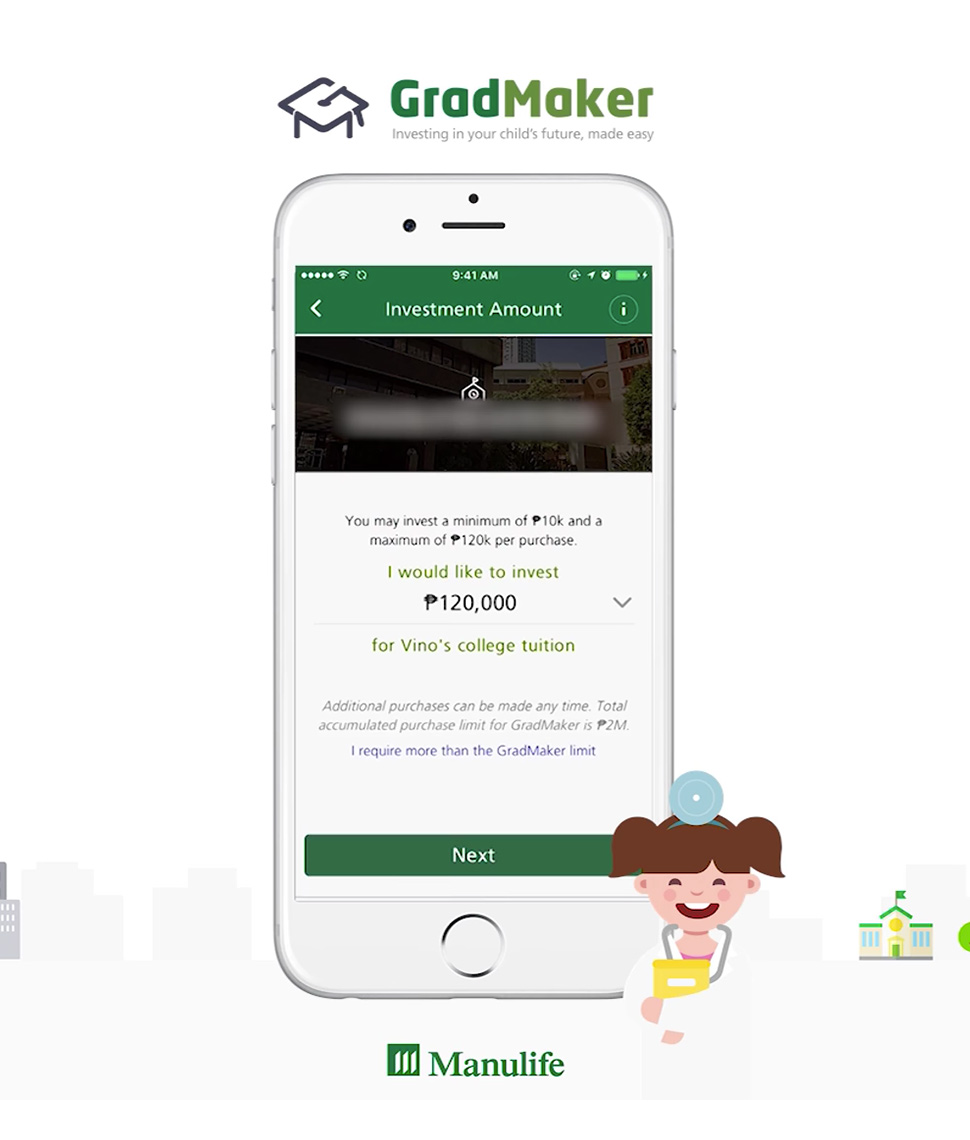 While not necessarily a new concept in itself, the app clearly has more contingency plans than you do. “GradMaker is [professionally managed] to help customers achieve long-term growth,” says Melissa Henson, ManuLife Philippines’ Chief Marketing Officer.

The application takes into account when a child will start their tertiary education, and where—information you enter yourself—and makes an accurate estimate of how much it will eventually cost. And while the figures may shock you, that's exactly the kind of thing that GradMaker aims to cushion.

Overall, it's a terrifically simple app—the kind you'd only truly notice when something's missing. It takes about 15 minutes to sign up, help and info buttons are mercifully visible, and you can call ManuLife directly for troubleshooting. Even before all that, you're given a little space to get to know the application and the nature of your purchases—to read the fine print, as it were—before actually committing to anything. Basically, they've thought just about everything through. 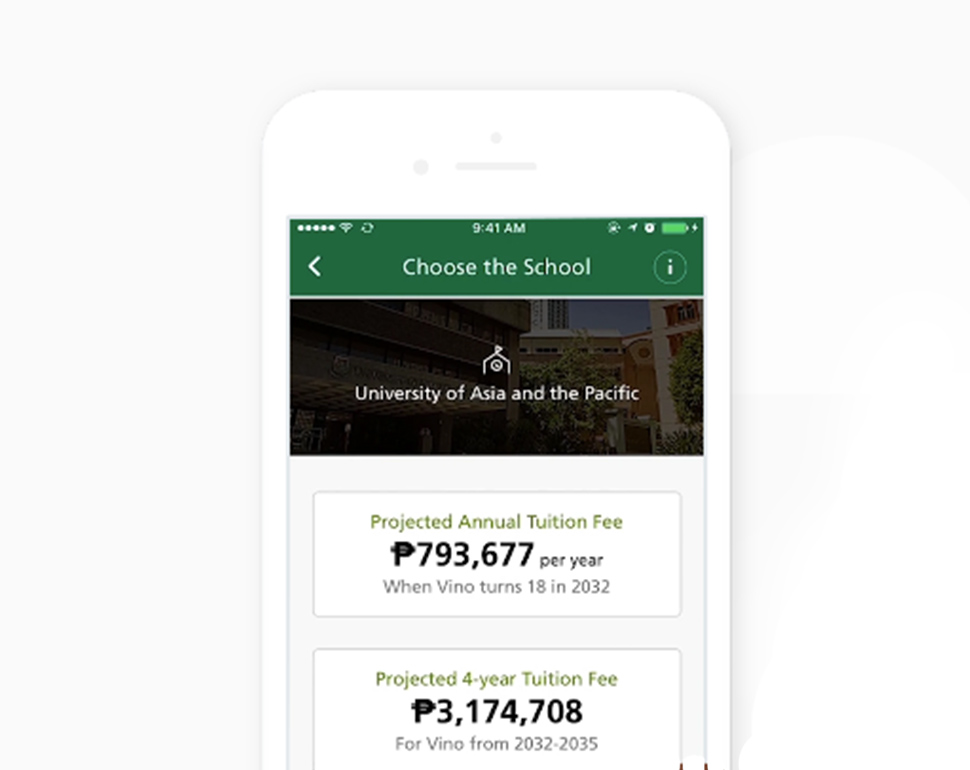 When we say everything, we mean everything; that includes paying it forward. A portion of the policies you purchase are matched by ManuLife, and go to fund schools in areas of the Philippines where education isn't as accessible as it is in the metro.

On a slightly more selfish note, though, the policy doesn't have to be for anybody's offspring. If the child in your life happens to be, ahem, yourself (maybe look into that doctorate) that's a perfectly reasonable investment to make.

About The Author
Michiko Manalang
View Other Articles From Michiko
Get The Latest Updates From Esquire!
Subscribe to our newsletter!
Latest Feed
Load More Articles
Esquire Money 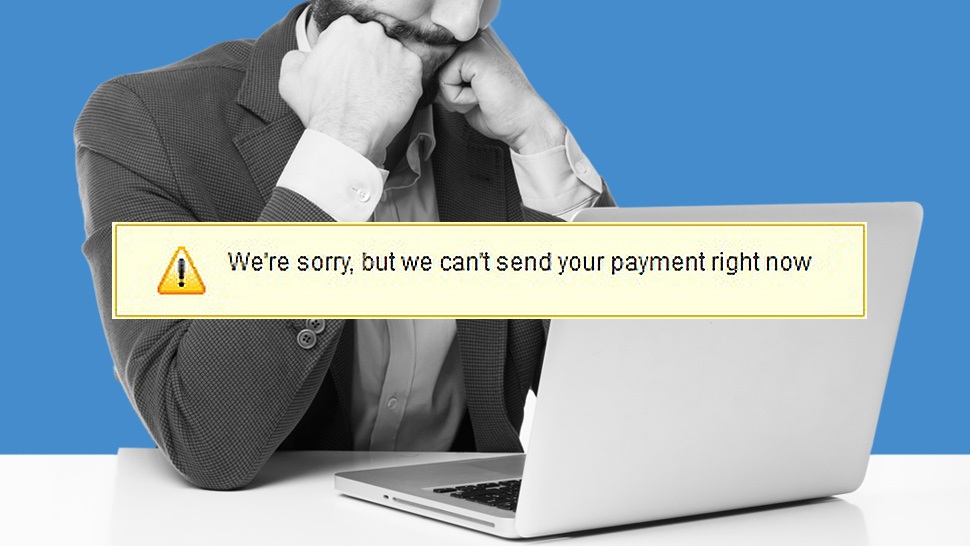 3 Truths and Myths About Cryptocurrency in PH, According to BSP Governor Espenilla
All Photos
Comments
View As List