The saying "the rich get richer..." rings especially true now. 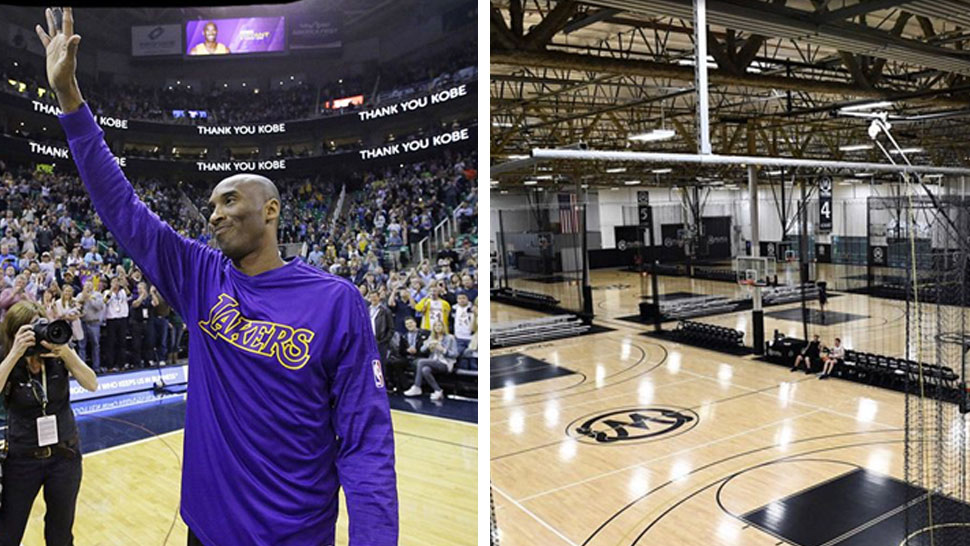