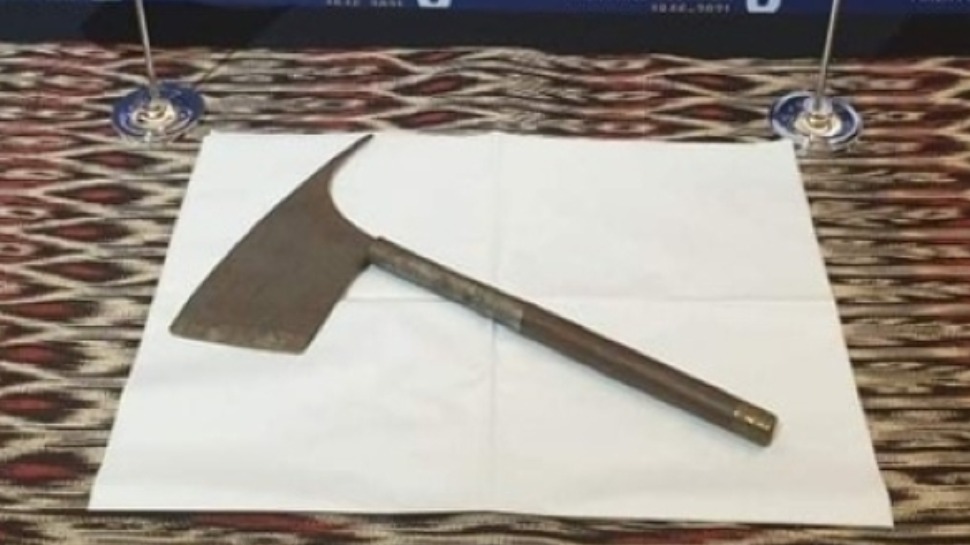 Australia has returned a century-old Igorot axe to the Philippines in a ceremony held last November 19. The axe is dated to the mid-20th century and was used as a hunting and carving tool by its Igorot owner.

How Australia Got the Igorot Axe

According to the Australian Embassy, the axe was intercepted in June 2020 by the Australian Border Force (ABF) when someone attempted to smuggle it into the country from the United States.

The ABF alerted the Cultural Property section of the Office for the Arts, which investigated its cultural origins and found out that it was a rare Igorot axe from the Philippines.

Heritage Pieces Are Forbidden to Leave the Philippines

According to the Philippine News Agency, the axe had been removed from the Philippines in breach of Republic Act 10066 or the National Cultural Heritage Law, which prevents cultural objects from leaving the country without a permit from the National Museum.

During the ceremony, acting First Assistant Secretary Greg Cox of the Australian Office for the Arts turned over the cultural artifact to Ambassador Ma. Hellen de la Vega in a ceremony in Canberra.

Unique Weapon Found Only in the Philippines

According to Liam McCown, the Bontoc, Igorot axe is unique to the Philippines and is distinguished by its wide curved edge, a pointed end, and a stub located two-thirds from the grip of the handle.

During hunting season, the Bontoc Igorots would use this axe for headhunting or the practice of taking the head of an enemy from an offending tribe. In Bontoc culture, this was considered an honorable ritual, as well as a sport that exhibits a warrior’s headhunting prowess. 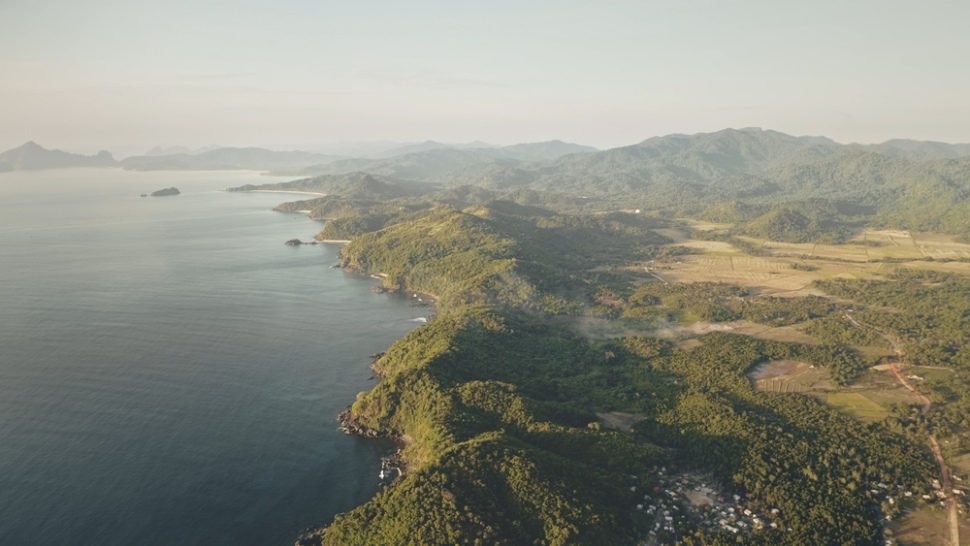 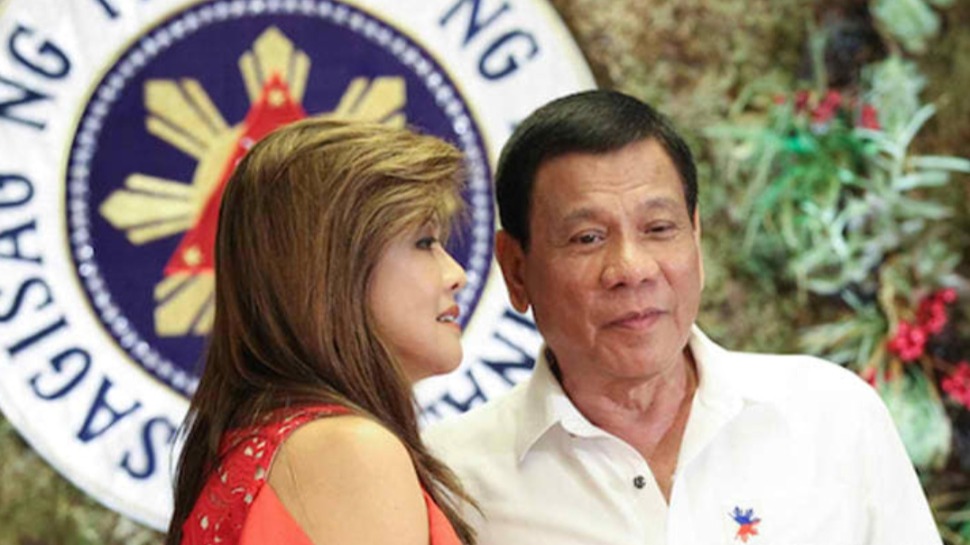 'We Are Not the Enemy,' Says Imee Marcos In Response to Duterte's Comments
All Photos
Comments
View As List