The Philippines was caught off guard. 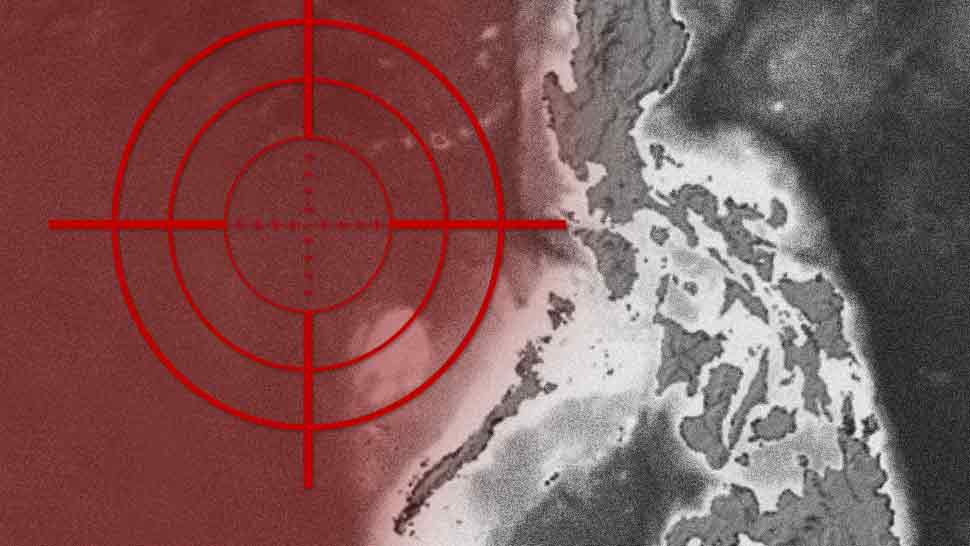 In the past weeks, while the Philippine government has been preoccupied with dealing with the COVID-19 pandemic, its superpower neighbor has been busy taking advantage of the situation by putting up two new bases in the West Philippine Sea.

A March 20 report by China’s Xinhua news website says the Chinese government has successfully established two new “research facilities” on Kagitingan Reef and Zamora Reef, both claimed by the Philippines.

According to Xinhua, the newly established facilities on Kagitingan and Zamora Reefs form part of an Integrated Research Center, a network of scientific research bases in the West Philippine Sea.

“In the future, the Integrated Research Center for Islands and Reefs will focus on research areas in the fields of ocean acidification, micro-plastic pollution, coral reef ecosystem conservation and marine disaster treatment,” the report stated. 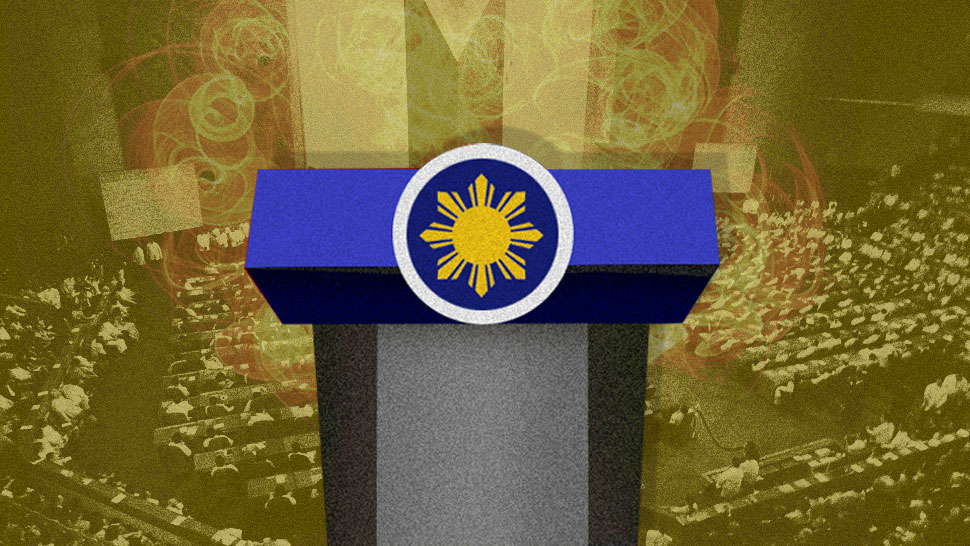 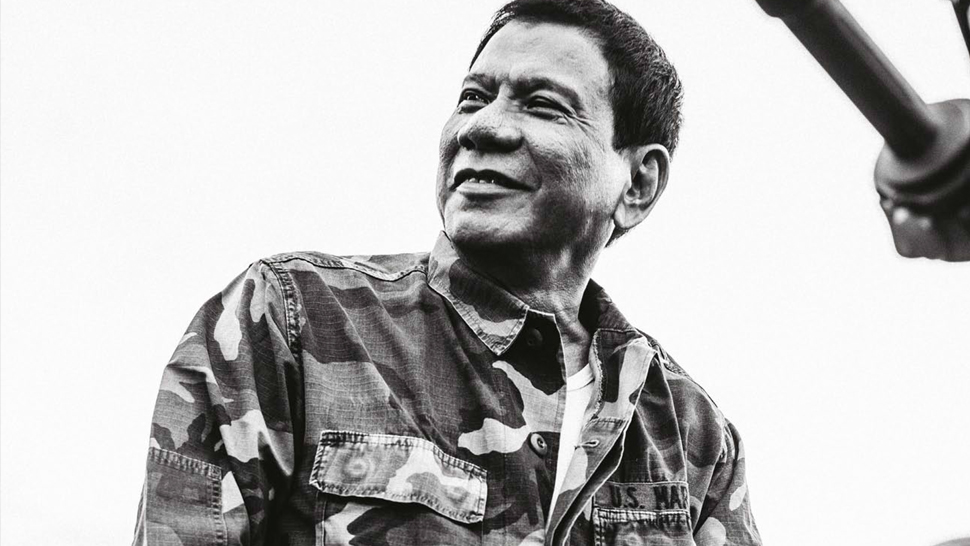