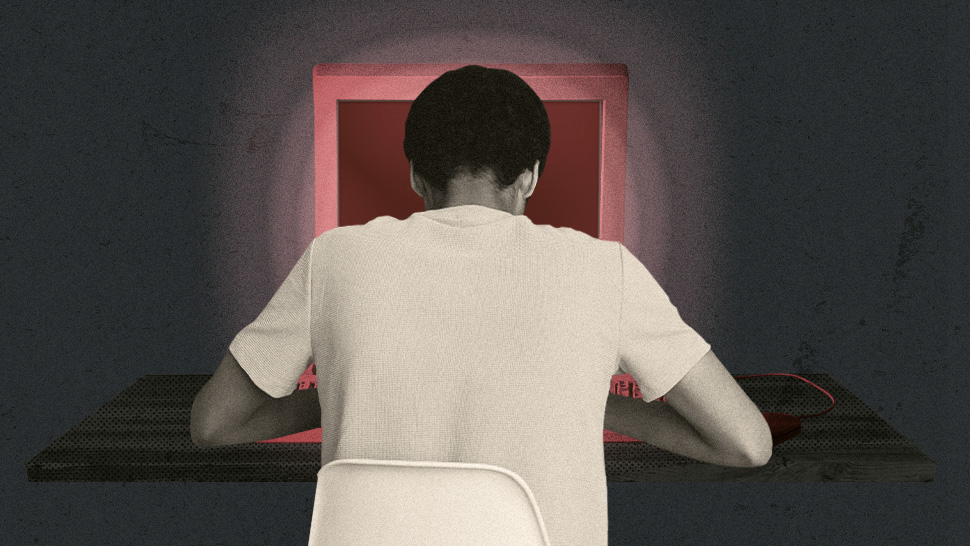 Lonesa Magbanua is a freshman student at the Central Mindanao University in Bukidnon. In a video she posted online, she pleaded with her professors to slow down in giving out assignments because she cannot cope with the amount of workload that they hand out at the same time.

(“I am one of the students who are suffering because of the online class.”)

In Bisaya, Magbanua explained her situation. “We are not robots who can submit requirements immediately. We are not geniuses who can immediately understand (lessons) with one brief skimming.”

According to Magbanua, if teachers are having a hard time adjusting to the online classes, students like her are suffering even more.

Apart from the workload, among the issues Magbanua raised were finding money to buy load for mobile data and her deteriorating eyesight because of the tiny text presented to the class especially when using mobile phones instead of laptops.

Magbanua felt like she was being left behind even though the government promised that no student would be left behind during the implementation of the blended learning for this school year.

Watch her video below. 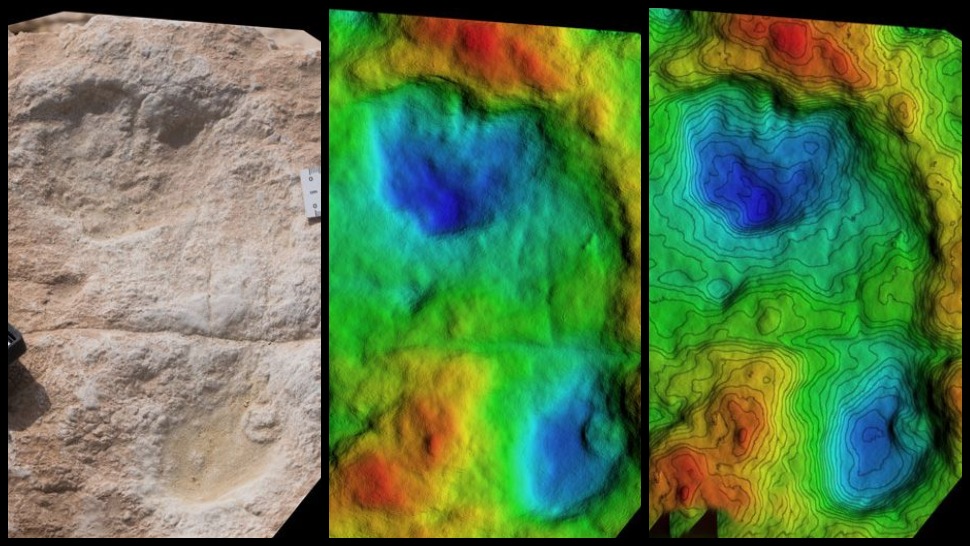 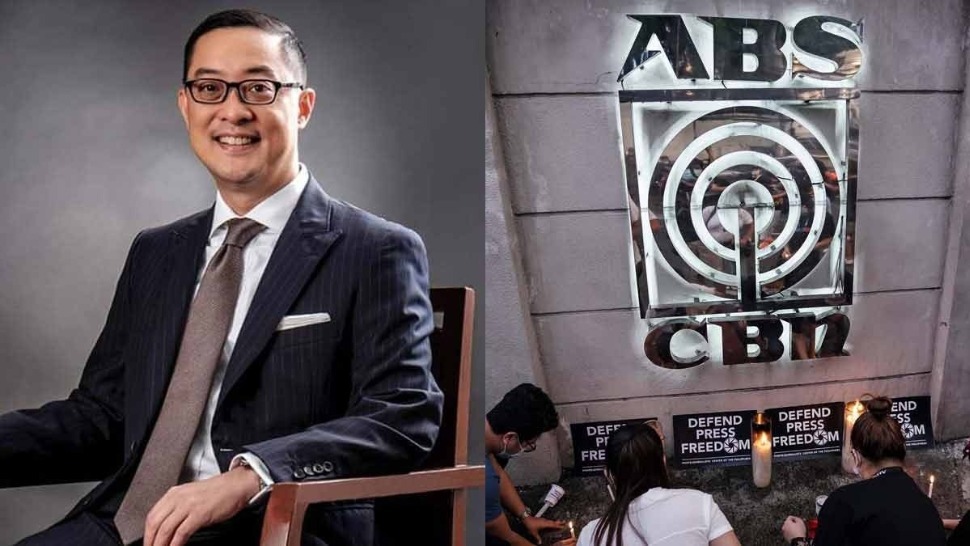 Carlo Katigbak: ‘Nothing Can Take Away Our Spirit of Service’
All Photos
Comments
View As List