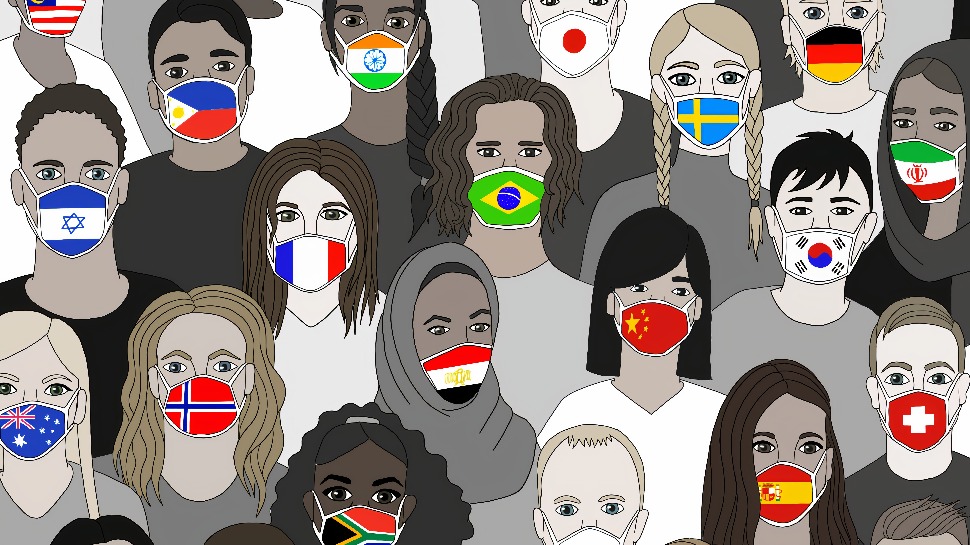 With new COVID-19 variants emerging, the World Heath Organization has realized that the public can’t keep up with updates when variants are labeled “B.1.1.7” or “B.1.617.1.” Referring to variants by their country of discovery is also off the table to avoid stigmatizing countries and peoples.

“While they have their advantages, these scientific names can be difficult to say and recall and are prone to misreporting,” said WHO. “As a result, people often resort to calling variants by the places where they are detected, which is stigmatizing and discriminatory.”

As a result, WHO is turning to the Greek alphabet to assign new names to COVID-19 variants emerging in various countries.

“No country should be stigmatised for detecting and reporting variants,” said WHO epidemiologist Maria Van Kerkhove.

The four most prominent variants are those that were discovered, but not necessarily originated, in the U.K. (B.1.1.7), South Africa (B.1.351), Brazil (P.1), and India (B.1.617.2). These variants will now be given the Greek letters Alpha, Beta, Gamma, and Delta, respectively.  These four variants are, according to WHO, “variants of concern” (VOC) given the current state of each variant’s spread.

There are 24 letters in the Greek Alphabet, and WHO has already used up 10. Let’s hope we don’t run out of letters. 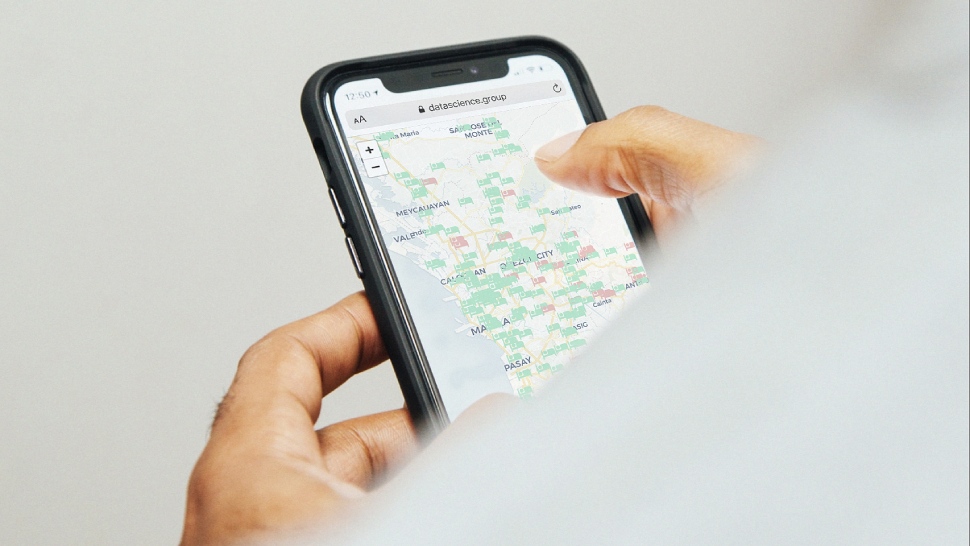 This App Tells You Which Hospitals Have Available COVID-19 Beds

Nearly 1 Million Filipinos Have Been Fully Vaccinated vs. COVID-19