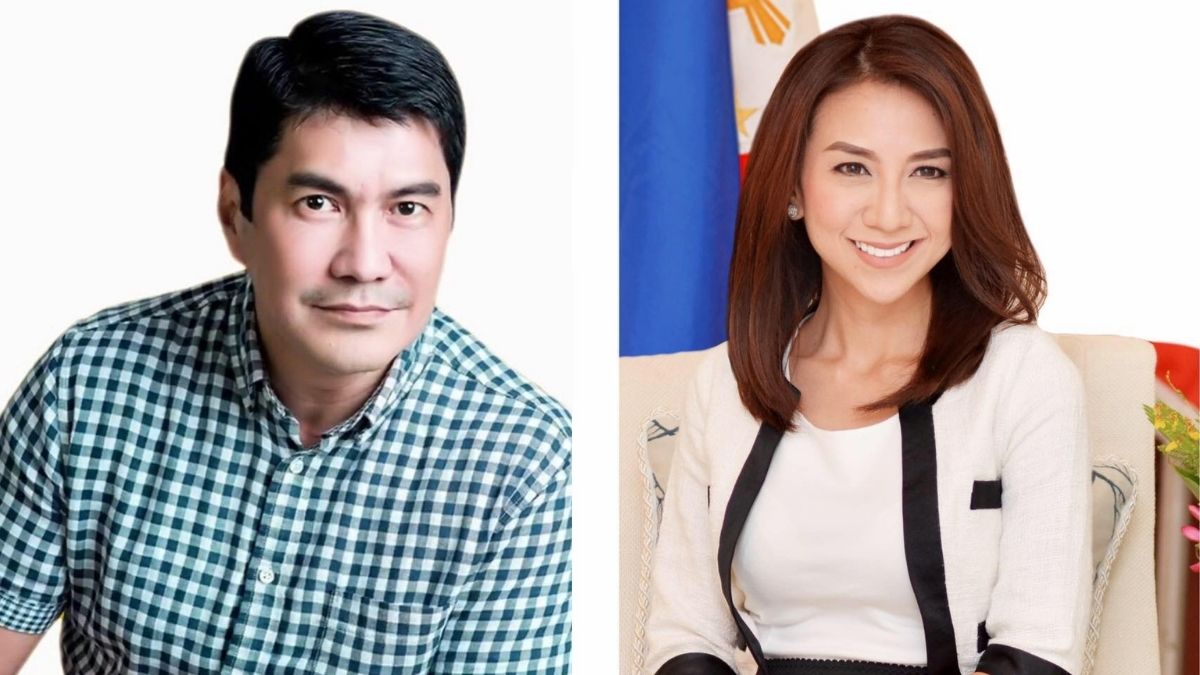 President-elect Bongbong Marcos has tapped broadcaster Erwin Tulfo to lead the Department of Social Welfare and Development, with Liloan, Cebu Mayor Christina Frasco as secretary of Department of Tourism, his press secretary announced on Monday.

Tulfo and Frasco, who also serves as spokesperson for vice president-elect Sara Duterte-Carpio, are the latest additions to the Cabinet being formed by Marcos, along with three other appointees, incoming press secretary Trixie Cruz-Angeles told reporters in a press briefing.

Tulfo, brother of Senator-elect Raffy Tulfo, has hosted several news and public service programs in his three decades in the broadcasting industry.

"He is known for his involvement in covering and helping the Filipinos here and abroad through his social programs and partnerships with other organizations," Cruz-Angeles said.

Frasco, daughter of incumbent Cebu Governor Gwen Garcia, is one of the top performing mayors in the province as well as in the entire Central Visayas region, and a regional recipient of the 2021 Presidential Lingkod Bayan award by the Civil Service Commission.

Angping was a three-term representative of the third district of Manila who advocated measures that promoted tourism development, public health and education, and women and children's welfare.

Pangandaman, who has over two decades of policy development in finance expertise, currently serves as assistant governor of the Bangko Sentral ng Pilipinas and was also an undersecretary at the DBM.

Uy, a lawyer by profession, is an expert in technology law, and served as chairman of the Commission on Information and Communications Technology.

Marcos earlier announced several other names who will serve in his Cabinet, including Duterte-Carpio as education secretary, Benhur Abalos as interior secretary, Bienvenido Laguesma as labor secretary, Arsenio Balisacan as socioeconomic planning secretary, and Benjamin Diokno as finance secretary. 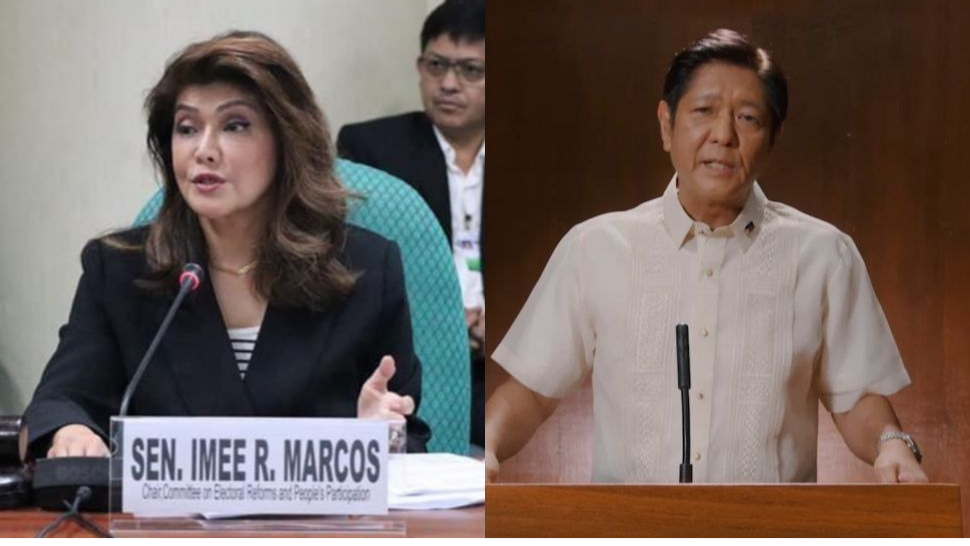 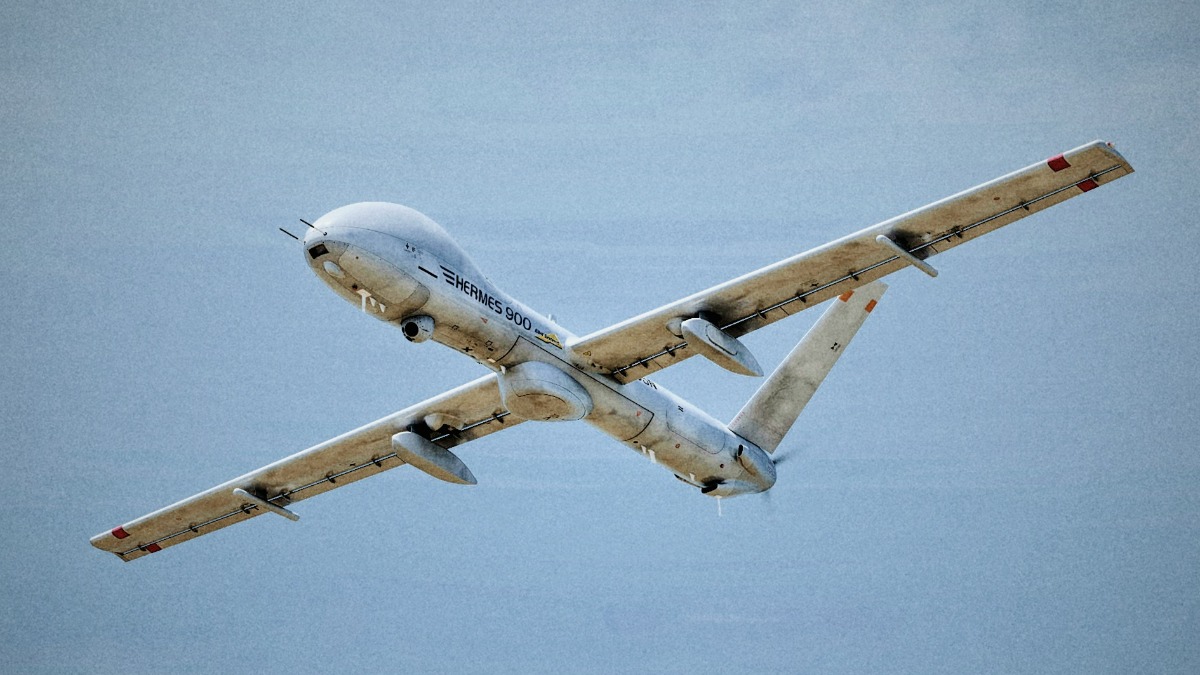