Another push to rename NAIA.

Teves justified his bill by claiming that NAIA should be named after “the person who has contributed to the idea and execution of the said noble project. This project was done during the time of the presidency of Ferdinand Marcos Sr.” 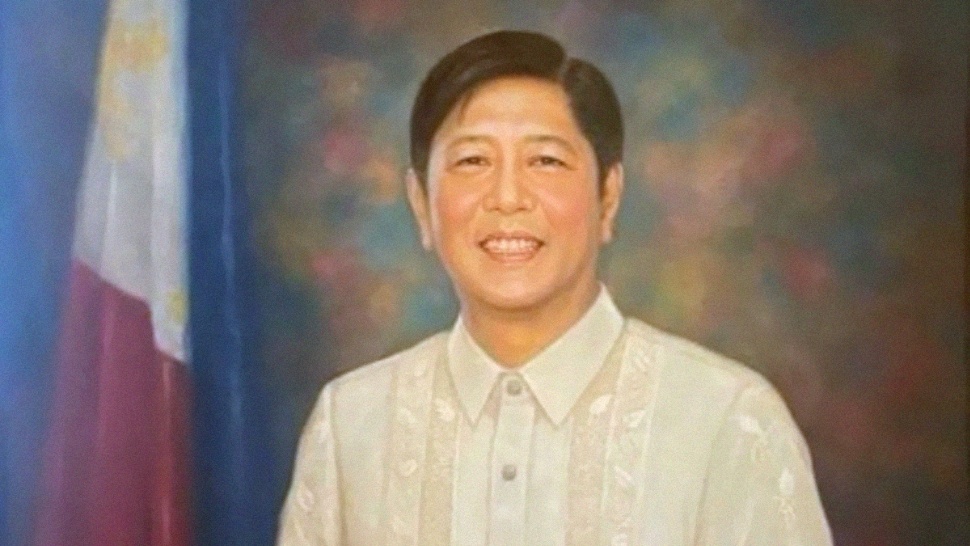 Before it was renamed NAIA, Manila International Air Terminal was located in Makati, and its former runways are now used as Ayala Avenue and Paseo de Roxas. The airport was moved to its current location next to Villamor Airbase in 1948, 17 years before Marcos assumed office. However, Terminal 1 was built and opened in 1982 during the Marcos administration. Just one year after opening, Benigno “Ninoy” Aquino Sr. was assassinated on the tarmac of what is now known as Gate 11. Following his death, Republic Act 6639 was passed in 1987 to rename Manila International Airport to Ninoy Aquino International Airport.

What do you prefer? NAIA, MIA, FEMIA, or PPP?

Here's the Brief and Sordid Tale of the NAIA Rehabilitation Project

What Happened to Efforts to Rehabilitate NAIA?
CONTINUE READING BELOW
Recommended Videos 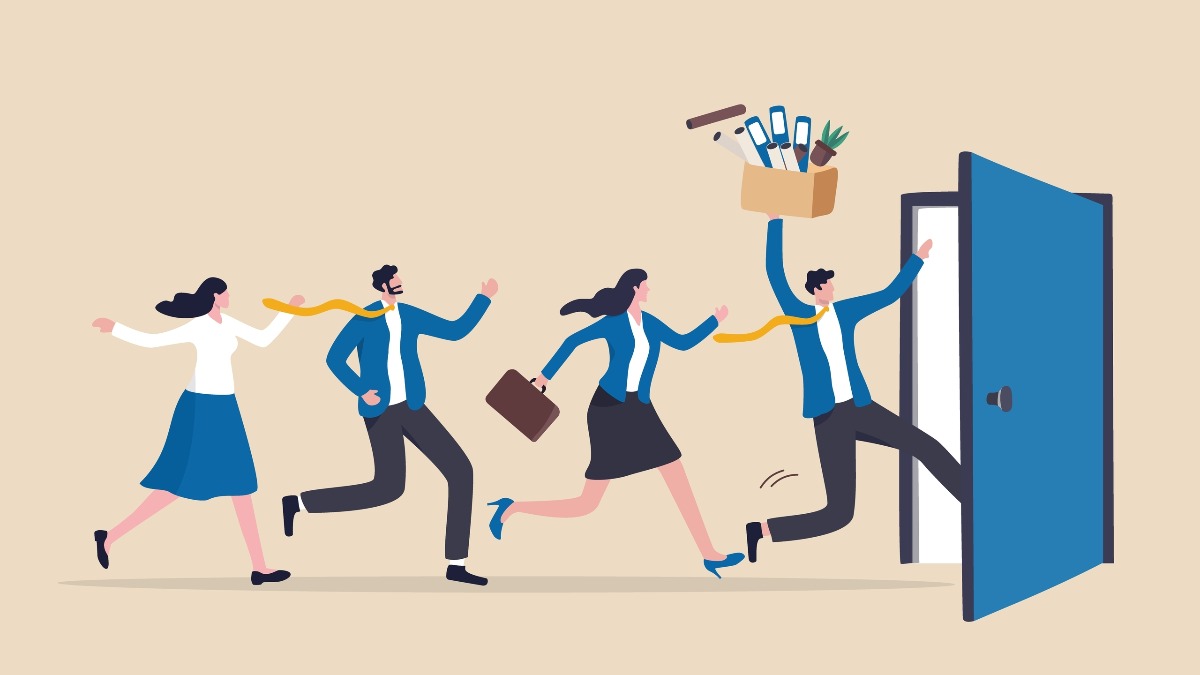 How Long Should You Stay in Your Job Before Leaving? 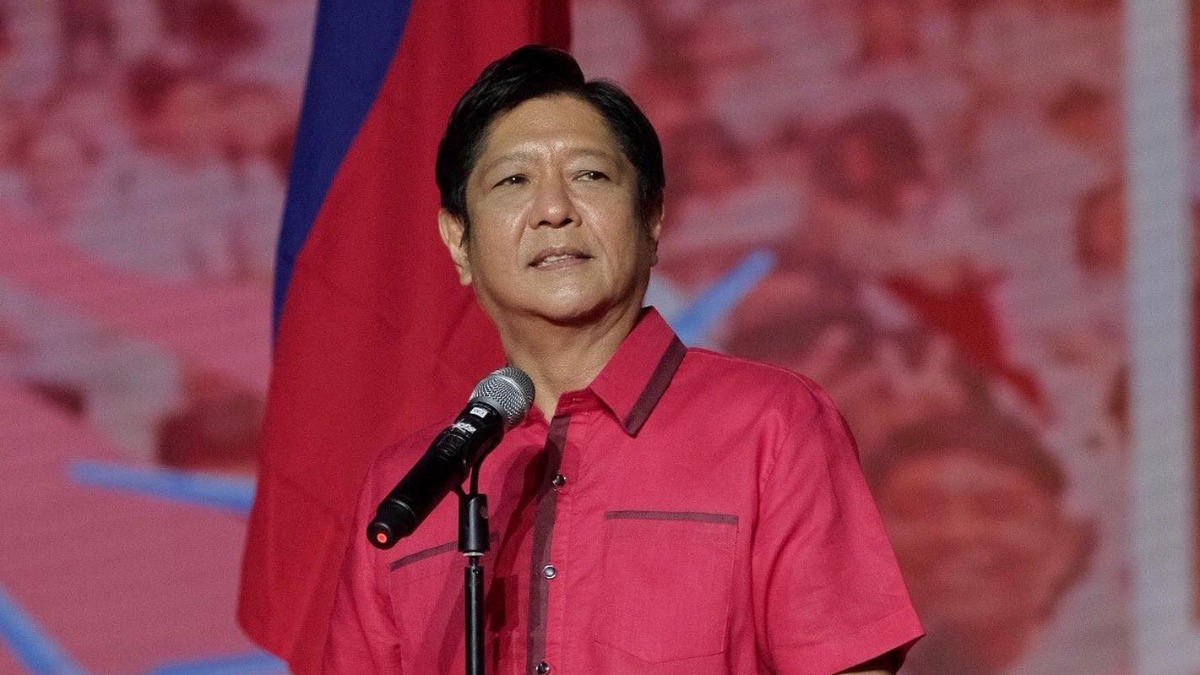