And this is despite having one of the lowest media trust rates in the world. 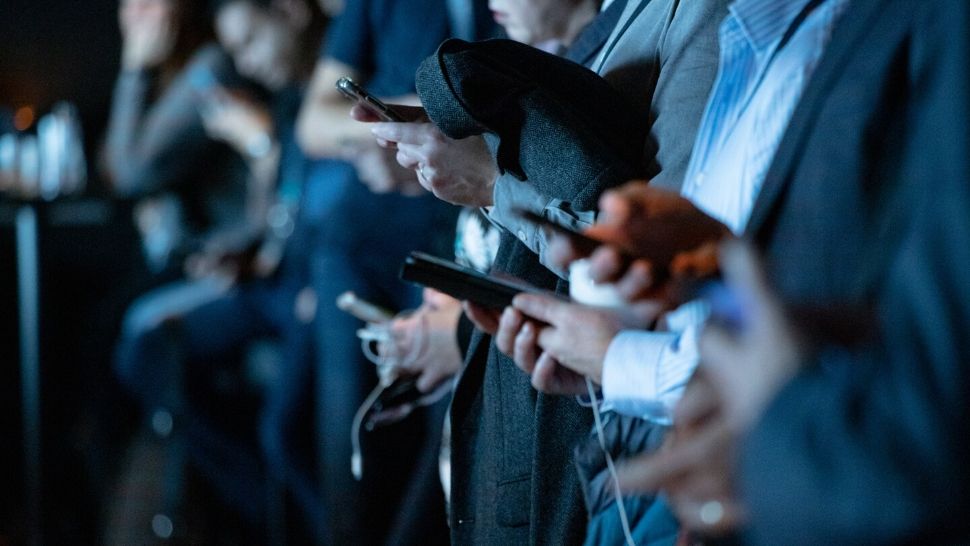 Filipinos are all too familiar with fake news, and according to the Reuters Institute Digital News Report 2020, Filipinos are more worried about fake news and misinformation coming from politicians than the media itself.

According to Reuters, “Domestic politicians are the single most frequently named source of misinformation. They are more widely blamed in some countries: Brazil, Philippines, U.S.A., and South Africa.”

Over 80,000 people from 40 markets were included in the study, which aims to “remind us of the critical role that the news media play at times of national crisis,” said professor Rasmus Kleis Nielsen, director of the Reuters Institute for the Study of Journalism.

This year is the first time Reuters has included the Philippines in the study.

Fake news has been rampant for years, but it became particularly dangerous when the pandemic arrived. According to the study, which used a sample size of 2,019 people from the Philippines, Filipinos are more worried about the proliferation of false and misleading information on Facebook than anywhere in the world. While Brazil worries about WhatsApp and Japan worries about Twitter, Filipinios are more concerned by Facebook than Twitter, WhatsApp, and YouTube combined.

Among Filipino news networks and publications, ABS-CBN channels and websites trump all competition when it comes to the Filipino public. GMA follows closely behind with both the broadcast and online audience, followed by the Philippine Daily Inquirer in print and digital, which reigns as the leading newspaper brand in the country.

But usage apparently does not equate to trust as users trust ABS-CBN’s rival GMA despite leading in users. GMA topped the brand top list in the Philippines with a 73 percent trust rate, followed by TV5, Manila Bulletin, and Philippine Star at 68 percent each. ABS-CBN is ranked alongside PTV, a government news agency, in trustworthiness, but both are still ahead of tabloids Abante and Bulgar. Rappler is the second least trusted brand on the list, with only a 49 percent trust rate.

“Journalists and publications in the Philippines which have challenged populist president Rodrigo Duterte have faced increased attacks over the last year, ranging from insults to state-initiated court cases,” explained Yvonne Chua from the University of the Philippines. “Perhaps, as a result, trust in the media is amongst the lowest of all the countries in this year’s survey.”