He had reportedly been hospitalized due to COVID-19. 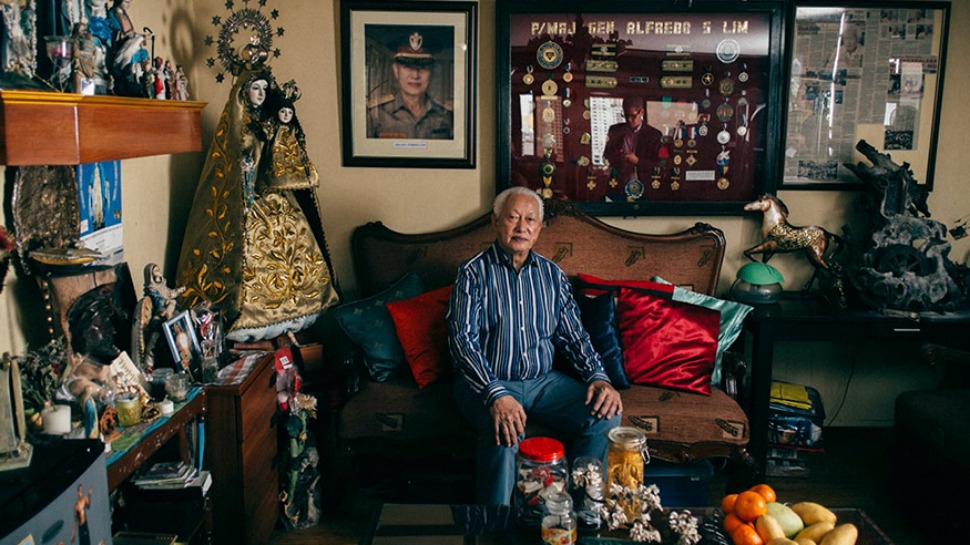 Alfredo Lim, former Senator and Mayor of Manila has passed away. His daughter confirmed his death to CNN Philippines. He was 90 years old.

Lim was admitted to a government hospital, reportedly after exhibiting symptoms of COVID-19.

Lim was a former policeman, Secretary of the Interior and Local Government, and Senator, but he is perhaps best known as a former mayor of the City of Manila.

He became a member of the Philippine Bar in 1963 and had served the Integrated National Police for 30 years. He was director of the National Bureau of Investigation in 1992 and was elected mayor of the City of Manila that same year. He was reelected to the post in 1995.

Lim ran for President in 1998 but lost to Joseph Estrada, who appointed him Secretary of the DILG in 2000.

The next year, Lim attempted to reclaim the mayoralty post of Manila but was thwarted by Lito Atienza. He next targeted the Senate in 2004 and won a six-year term.

Three years into his term, Lim relinquished his seat at the Senate in order to run again as mayor of Manila. This time, he was successful, prevailing over his former rival Atienza’s son Ali.

He won a second term as mayor in 2010, with former actor-turned-politician Isko Moreno as his running mate. It was during his term that the infamous Manila bus hostage crisis happened, when a former police officer hijacked a tourist bus in Luneta Park. Nine people were killed in the incident, including the hijacker.

In 2013, he lost to former President Joseph Estrada for another term as mayor.

In 2019, he made another bid for the top executive post of Manila, but again lost to his former Vice Mayor, Isko Moreno. 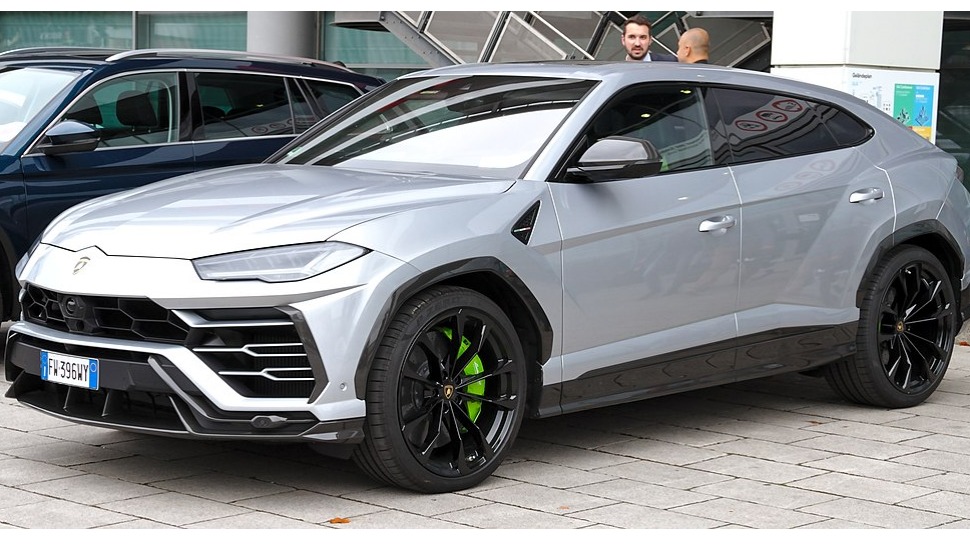 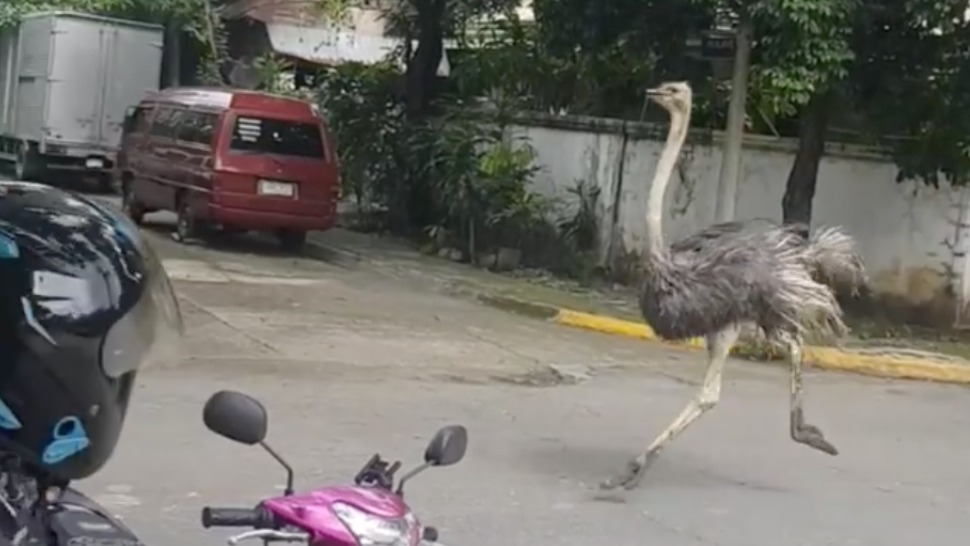