The PCIJ just launched the first of its Story Projects: a children’s book about the life and death of Kian Delos Santos 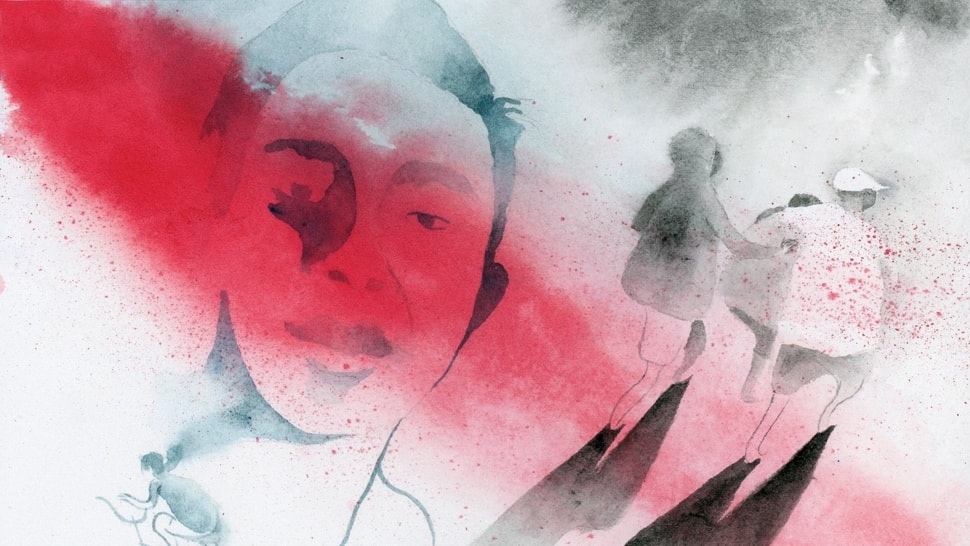 Now more than ever, powerful stories demand powerful storytelling methods. And few recent events have been more powerful than the story of Kian Loyd Delos Santos, the 17-year-old student who was shot and killed in an anti-drug operation last month. As one of the youngest direct casualties of President Rodrigo Duterte’s war on drugs, Kian has since become a symbol of the victims of extrajudicial killing and a martyr to critics of the administration, many of whom continue to call for #JusticeForKian.

Since news of it first broke, the narrative of Kian’s death has been told in many different ways, but few quite like this one by the Philippine Center For Investigative Journalism. Earlier today, the PCIJ released a digital children’s book entitled Si Kian, which tells the story of his life and death. The storybook was released as a photo album on Facebook and as a series of posts on Instagram.

Posted by The PCIJ Story Project on Monday, September 4, 2017

Written by Weng Cahiles and illustrated by Aldy C. Aguirre with reporting from Kimberly dela Cruz, Si Kian is the first funded project under The PCIJ Project for Innovation In Storytelling, or the PCIJ Story Project for short.

The PCIJ Story Project is an initiative that was launched in August 2017 to encourage storytelling collaborations between journalists and artists, and to explore new ways of reporting stories that matter. Through the Story Project, the PCIJ aims to provide mentorship and grants of up to P75,000 to anyone who can employ creative storytelling methods to expose or document negligence or wrongdoing in a range of topics including criminal justice, human rights, and poverty. All kinds of formats are accepted, but the Story Project means to encourage non-traditional, multiplatform methods, including video animation, documentary photography, and film.

Si Kian is itself an unconventional way of telling an important story. “Children’s books rarely deal with current events or with topics as dark as the killing of minors in the war on drugs,” said the PCIJ in a statement. “This project presented an opportunity to tell (or retell) Kian’s story in a new way, to audiences that may have been overwhelmed by—or inured to—the news. It is also an effort to reach out to younger readers.”

The Story Project represents an exciting opportunity for other journalists and artists to follow in stride. In fact, this may very well be a necessary evolution of journalism. Platforms have changed and the truth continues to be endangered in today’s media landscape, so it’s more important than ever for creatives and journalists to work together to defend the truth and to tell meaningful stories. It’s a children’s book today and it could be an animated film or a documentary tomorrow—but in the years to come, it’s not difficult to imagine that the news will be reaching us in even more creative ways.

For more information on how you can participate in the PCIJ’s Story Project, see their guidelines or email [email protected] The deadline for the first round of proposals is September 15, 2017. 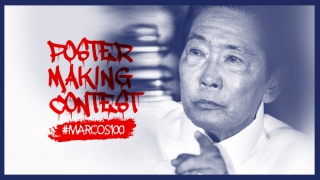 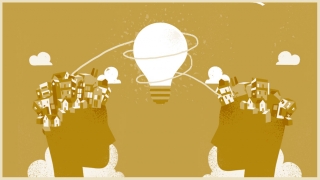 Helping Kids with Drug and Mental Health Problems, and Other Bright Ideas from the Youth
All Photos
Comments
View As List