'We can move forward from there,' senator says. 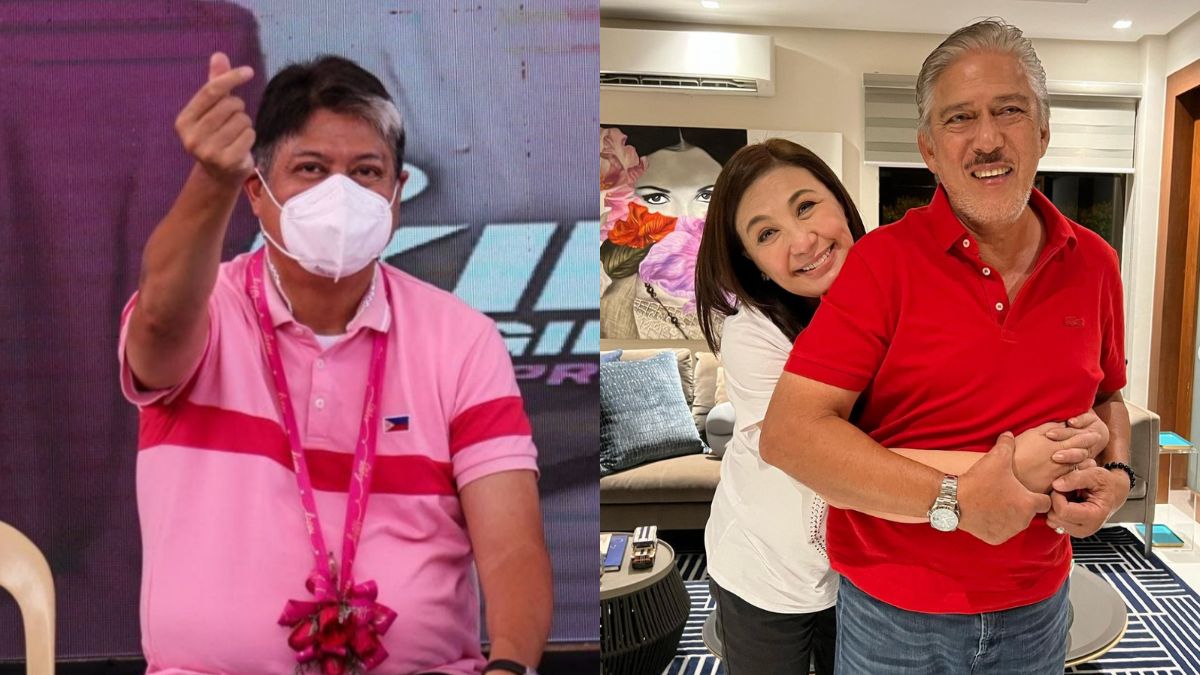 Cuneta on Sunday posted photos of her meeting with Sotto and his family. The actress is the niece of Sotto's wife, Helen Gamboa.

While Pangilinan wasn't in the said gathering, he was "thankful that that happened."

"I've spoken with him (Sotto). We were together in the last six or nine session days in the Senate. We were there for his valedictory. So we've seen each other and I'm thankful that that happened and it's time to move forward," Pangilinan told ANC in an interview.

Both Pangilinan and Sotto ran for vice president in the May 9 elections, but lost to incoming vice president Sara Duterte. Pangilinan placed second in the race, garnering just over one million votes against Sotto, the third placer.

Pangilinan earlier said it pained him to run against his uncle-in-law, but hoped that their family could transcend politics.

As he prepared to become a private citizen, Pangilinan said his advocacy for the agriculture sector would continue.

"Life will go on, farming is my priority. The challenges to farming continue. People will still have to eat regardless of the outcome of the elections. So that's what we're planning to do," he said.

He said he would also help in the Angat Buhay NGO which his running mate, outgoing Vice President Leni Robredo seeks to establish after she steps down.

"We started this movement, a massive outpouring of support, of creativity. These are all inspiring and we have to continue to be able to nurture that and strengthen that with the end in view of providing our citizens vehicles, platforms within which they can participate in our common desire to have a better future," he added.

Asked if he was open to working with the incoming administration of president-elect Bongbong Marcos if he was asked to, Pangilinan said: "We are willing to help in whatever way if it is good for the country."

"We will do what we can as a private citizen to continue to champion the cause of farmers and fishermen. Because we have to eat everyday," he added. 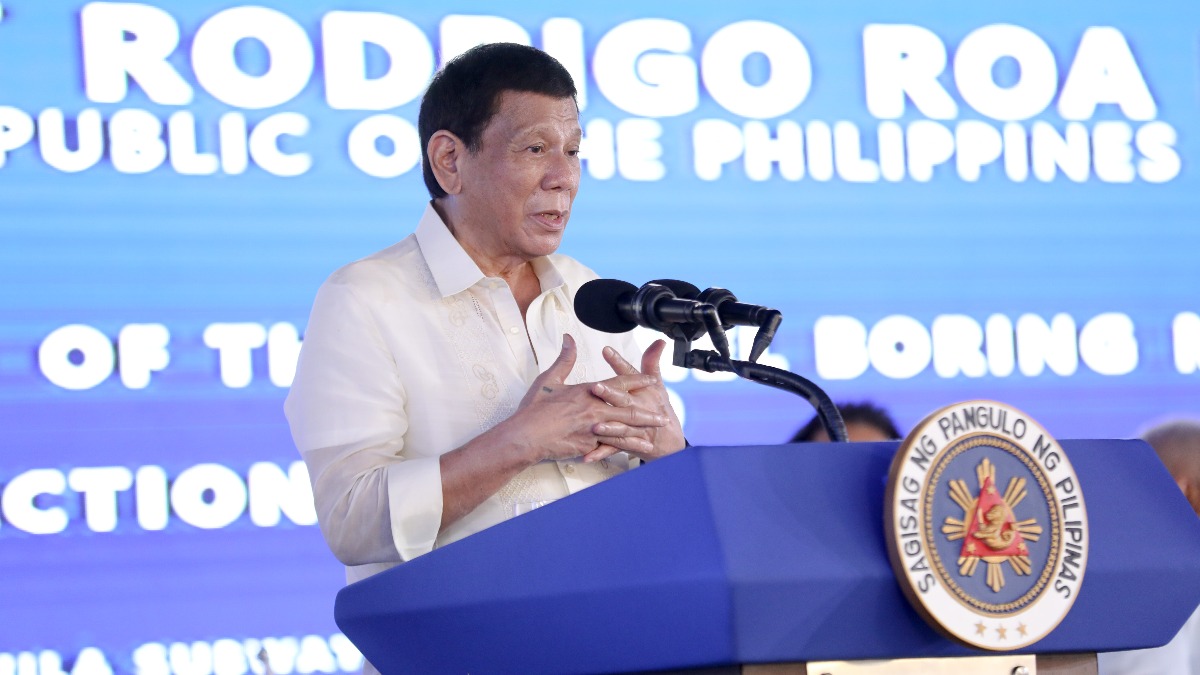